Producers of The Crown have revealed they dramatised Princess Diana’s singing scene.

A poignant moment in the fourth series of the Netflix show is when the late Princess Of Wales sings All I Ask Of You from Phantom Of The Opera with an orchestra on a West End stage as a wedding anniversary present for Prince Charles.

In the episode Avalanche, Diana surprises Charles (Josh O’Connor) with a VHS recording of the performance, which he later tells Princess Anne ‘was monstrous’. 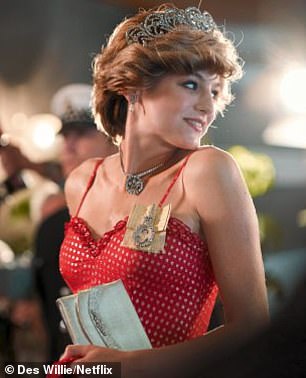 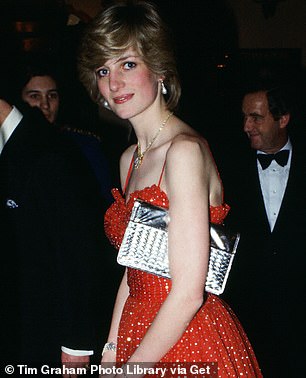 The song is shown after Charles begins to resent her popularity after Diana performs  a duet to Uptown Girl in honour of his birthday.

Now Jessica Hobbs, who directed the episode, has said while Diana did perform a dance routine to the number from Andrew Lloyd Webber’s musical for their seventh wedding anniversary, she didn’t sing.

According to The Telegraph, the directors said in The Crown’s podcast the decision was made for Emma Corrin to sing after hearing her voice, and thought it would ‘break viewers’ hearts’. 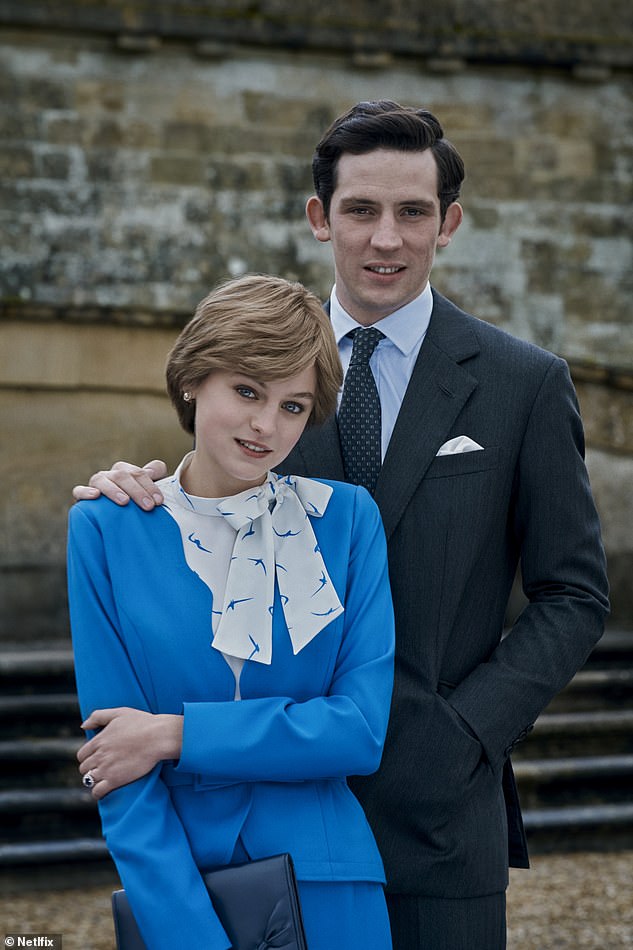 Trouble in paradise: In the episode Avalanche, Diana surprises Charles (Josh O’Connor) with a VHS recording of the performance, which he later tells Princess Anne ‘was monstrous’ 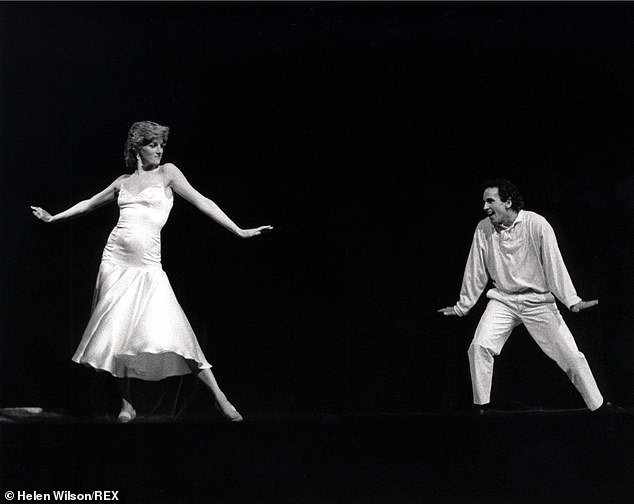 Performer: The song is shown after Charles begins to resent her popularity after Diana performs Uptown Girl for his birthday (Diana pictured at the Royal Opera House in 1985)

Jessica told the publication: ‘Our understanding was that she’d done a dance for him that was filmed on stage, in the costumes, on the real set. That’s what we understood from the research. So we extended that to her singing.

Annie Sulzberger, the show’s head of research, said: ‘When we found out that Emma could sing we thought, “ok, even if Diana wasn’t the best singer in the world and would have preferred to dance this, we don’t know. We have never seen the video”.

Adding Emma’s performance was ‘magnetic and impactful’, she added: ‘Let’s have her sing it because it’s going to break our hearts, right?’. 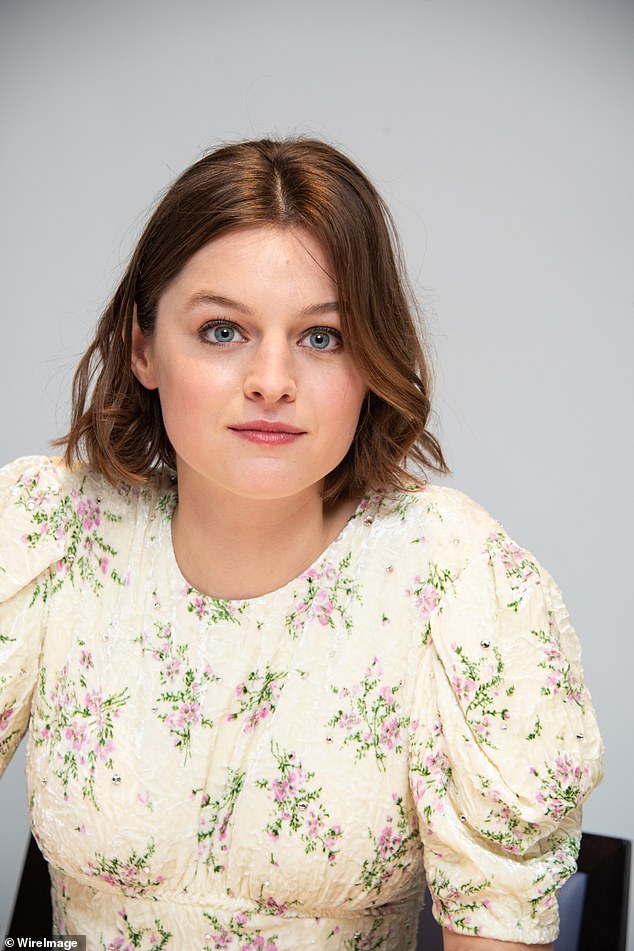 Talented: The decision was made for Emma (pictured in March) to sing after producers heard her voice, and thought it would ‘break viewers’ hearts’

The scene is particularly powerful as it shows the fractures in the couple’s marriage, with Diana desperate to please Charles, while he feels her love of performing and drawing attention to herself isn’t befitting to royal protocols.

Producers no doubt drew inspiration for the scene from Chuck Conconi, who wrote in a 1988 of the Washington Post: ‘Diana decided to give Charles a taste of her in her “current favourite musical”.

‘She did this simply by renting the show’s set at the theater in London’s West End where it is playing and having her movements directed by the show’s choreographer, Gillian Lynne.

‘Diana didn’t settle for second best. The show’s composer, Andrew Lloyd Webber, was there to oversee her performance.’

Emma previously spoke about the scene and how she had a ‘complete panic attack’, after bosses hired a West End theatre and brought in a Phantom from the show.

Producers decided to get the actress, 25, to sing the number after she revealed All I Ask Of You was one of her favourite songs and showed them a YouTube video of herself singing it during her audition. 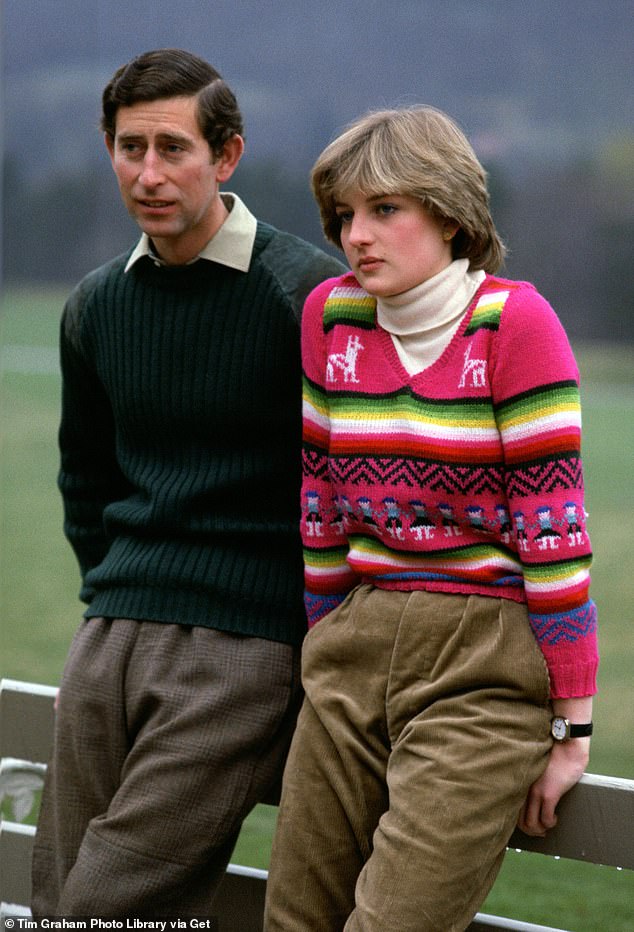 Tumultuous: The scene is particularly powerful as it shows the fractures in the couple’s marriage (pictured in 1981)

‘I did about two [takes] and I had a complete panic attack, had a nosebleed. I had a proper, like, a proper breakdown,’ she told Vulture.

‘I went downstairs and they were so sweet. They were like, “You don’t have to do it. You can do it tomorrow.”

‘And I was like, “You can’t do it tomorrow! We’ve hired a theater!” They were very lovely, but I did it. I did it a lot of times.’

It comes as Netflix announced it has ‘no plans’ to add a disclaimer to The Crown stating the drama about Britain’s royal family is a work of fiction.

In a statement released on Saturday, Netflix said it has always presented the drama, as just that – a drama.

‘We have always presented The Crown as a drama – and we have every confidence our members understand it´s a work of fiction that´s broadly based on historical events,’ the network said.

‘As a result we have no plans – and see no need – to add a disclaimer.’

Netflix was urged last week by British Culture Secretary Oliver Dowden to add the disclaimer, in the wake of the broadcast of the drama’s fourth series.

Questions of historical fidelity weren’t a major issue during earlier seasons of the show, which debuted in 2016 and traces the long reign of Queen Elizabeth II, which began in 1952.

But the current fourth season is set in the 1980s, a divisive decade in Britain, with critics saying the series is ‘grossly unfair’ on Prince Charles and the Duchess of Cornwall. 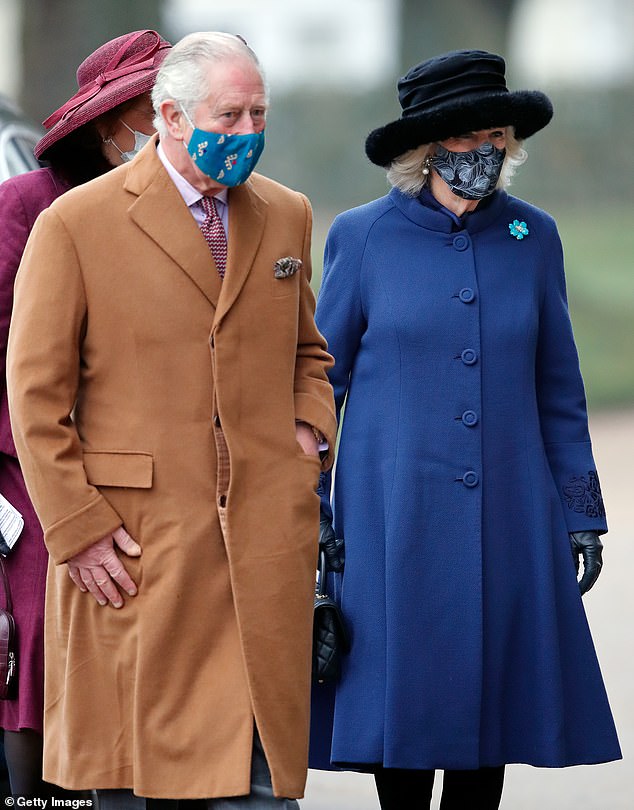 Controversy: It comes as Netflix announced it has ‘no plans’ to add a disclaimer to The Crown, after critics labelled it ‘grossly unfair’ on Prince Charles and the Duchess of Cornwall