The Bachelor alum Jubilee Sharpe was arrested for driving under the influence, Us Weekly confirms.

The U.S. Army veteran, 29, was taken into police custody in Palm Beach, Florida, on Sunday, February 16. She refused to submit to a breath, blood or urine test. She was booked at 6:33 a.m. and released on her own recognizance at 11:59 a.m. Her arraignment is scheduled for March 9. 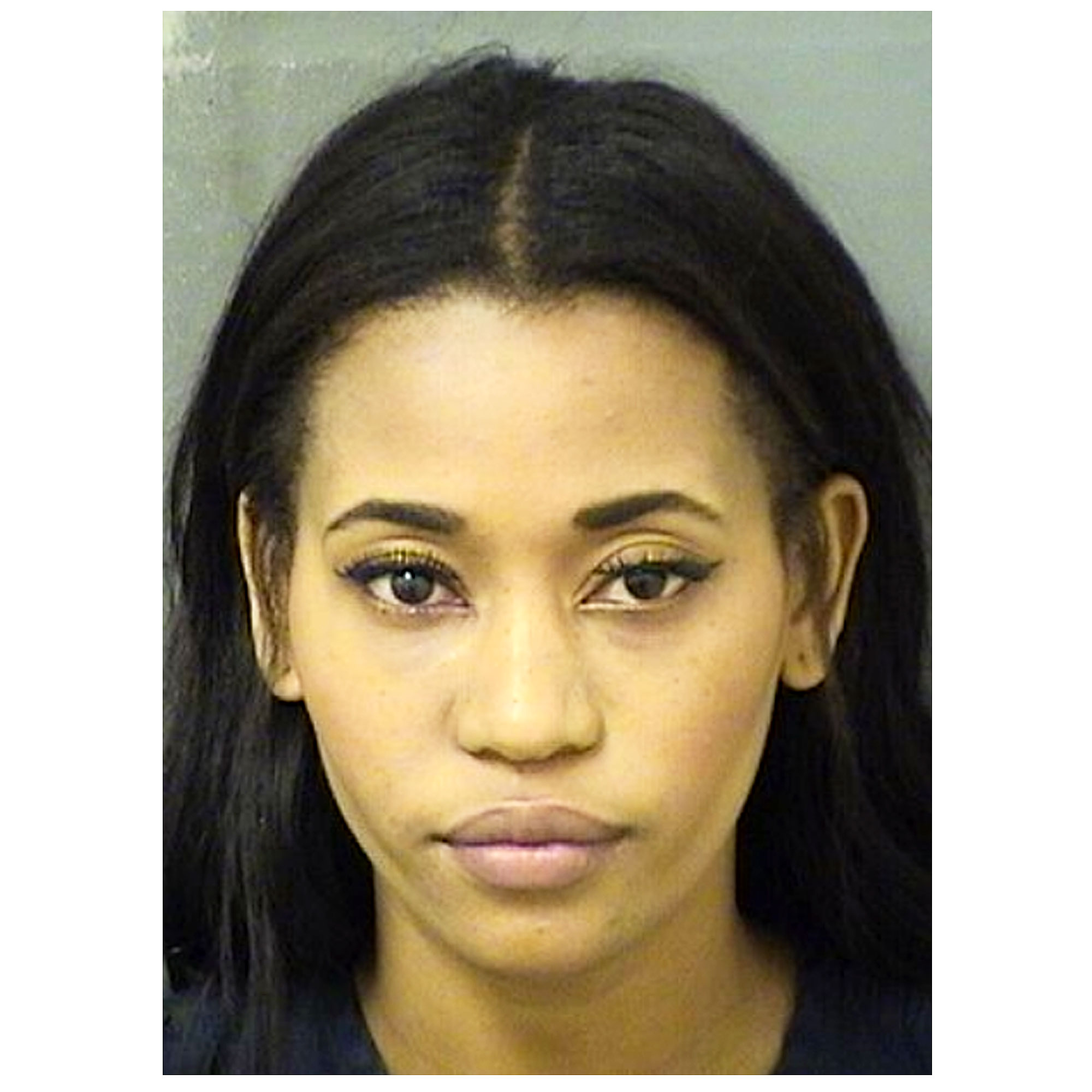 Shortly after leaving jail, Sharpe shared a soundless video via Instagram Stories of her friend Julian Davis driving her around Florida. He looked over at her and shook his head as she sat in the passenger seat. “But did you die though??” she captioned the post.

The Fort Lauderdale, Florida, native competed for Ben Higgins’ affection on the ABC reality dating series in 2016. She famously opened up to the “Almost Famous” podcast host, now 31, about her tough upbringing and how she was adopted, which led him to give her a rose during one of the first one-on-one dates of season 20.

Sharpe finished in 11th place after being sent home on a date with Higgins and Lauren Bushnell, the latter of whom went on to win the season. The Ben & Lauren: Happily Ever After? alums called off their engagement in May 2017, and Bushnell, 30, later married country singer Chris Lane in October 2019. 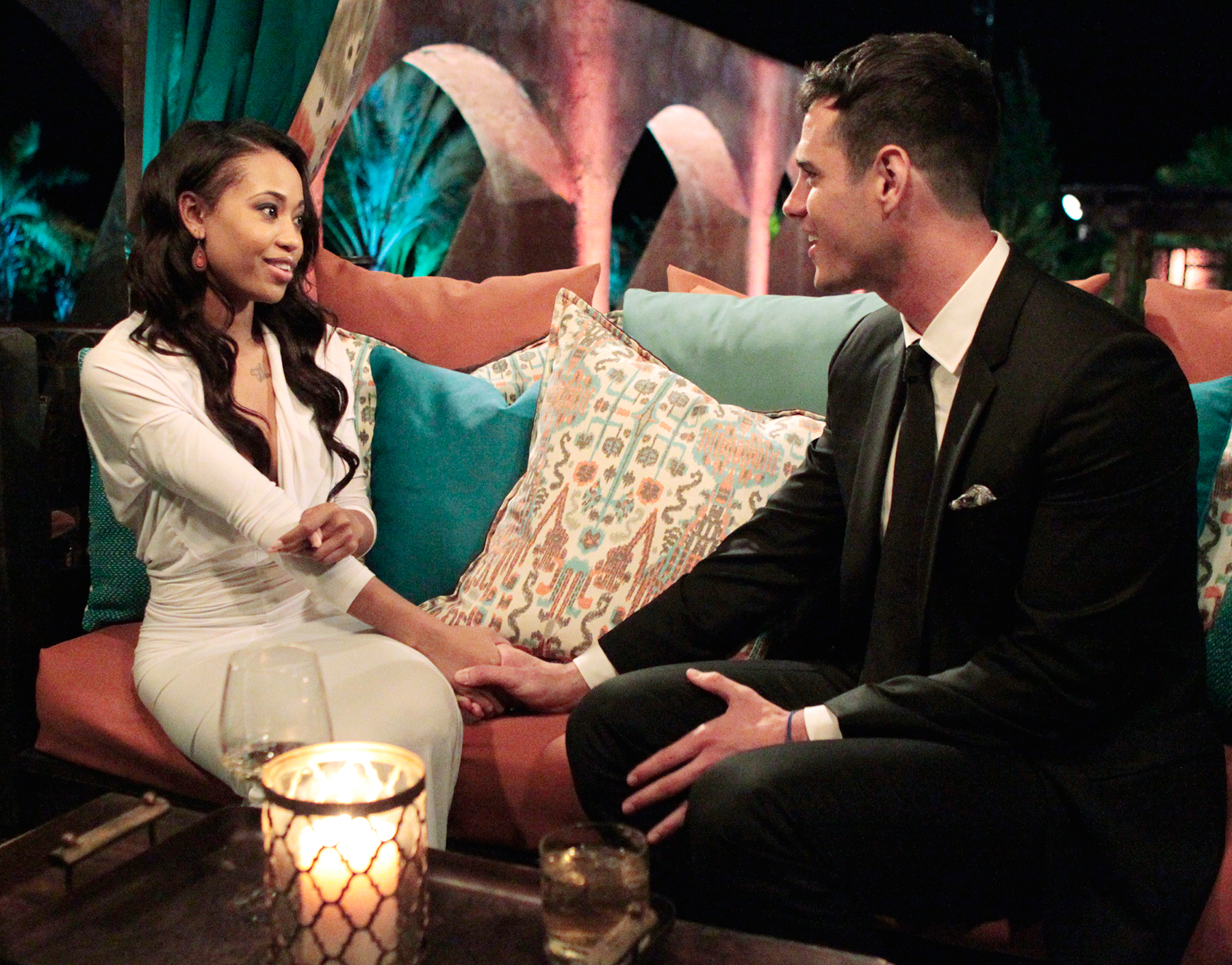 Sharpe, for her part, competed on two seasons of Bachelor in Paradise after her split from Higgins. After lasting only two episodes on season 3 in 2016, she returned two years later for season 5. However, she was unlucky in love once again and ultimately quit.

“Coming on the show — I discussed this with my mom — but I had a lot more to think about than other people,” she told Glamour in 2016. “I had my whole backstory, and when I originally talked to my mom, she said, ‘Don’t share that. Just say you’re adopted and keep it at that.’ … I didn’t know how people were going to react to me and my story. It’s always been so close to my heart, but I put it out there for everybody and the fans to dissect, to judge me on, and I was really surprised by the reaction because it was so positive. It’s not just the reaction from you guys, but Ben’s reaction. It gave me a lot of faith in people that I didn’t know I had.”

Since life in the spotlight, Sharpe has laid low, sharing photos on Instagram of herself out and about in Florida.