Taylor Swift and Jake Gyllenhaal dated over a decade ago, but fans have been talking about their relationship again since Swift released a new version of her 2012 song “All Too Well.” The song and accompanying short film may have fans wondering which half of the former couple has the higher net worth.

Let’s take a look at Swift’s and Gyllenhall’s sources of income to see who has accumulated the most wealth since their 2010 romance. 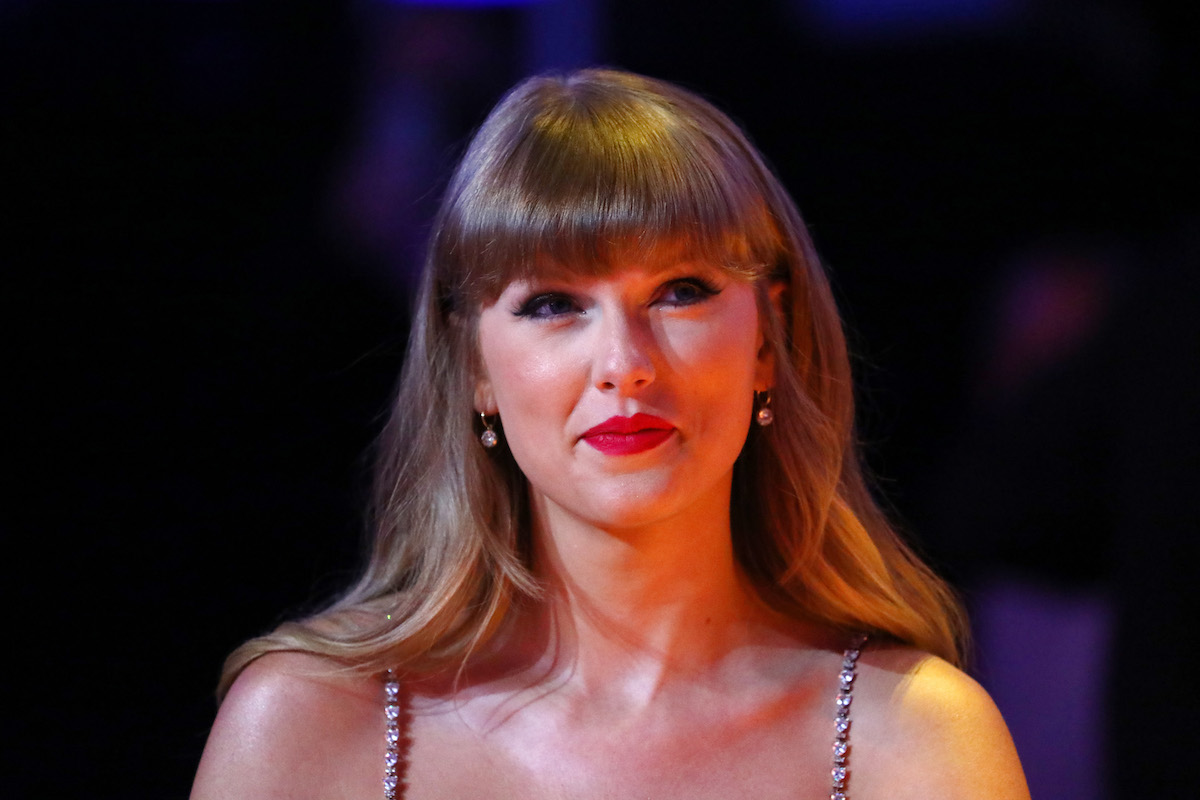 According to Celebrity Net Worth, Taylor Swift is a singer/songwriter and producer who has a total net worth of $400 million. She has sold more than 200 million albums, making her one of the most popular and successful entertainers in the world.

Although Swift is best known for her work as a musician, she got her start by modeling for Abercrombie & Fitch’s “Rising Stars” campaign. One of her original songs was included on a compilation CD from Maybelline. Swift signed an artist development deal after performing her own songs at a showcase for RCA Records.

After signing with Big Machine Records, Swift dropped her first single, “Tim McGraw,” and her self-titled debut album. She reached number five on the US Billboard 200 and number one on the US Country Music chart. Her second album, Fearless, reached number one on both charts. Swift has recorded nine studio albums to date and has earned 23 American Music Awards, 10 Grammy Awards, and 23 Billboard Music Awards.

Endorsement deals and partnerships with various brands have generated a significant portion of Swift’s income. She has worked with Keds, Target, AT&T, CoverGirl, Verizon Wireless, and more.

Between 2006-2017, Swift produced six albums under Big Machine Records. When her contract with Big Machine was up for renewal in 2018, Swift signed a new deal with Republic Records that gives her ownership of any new master recordings. Swift has been re-recording her old albums so she can own the master recordings of the new versions. 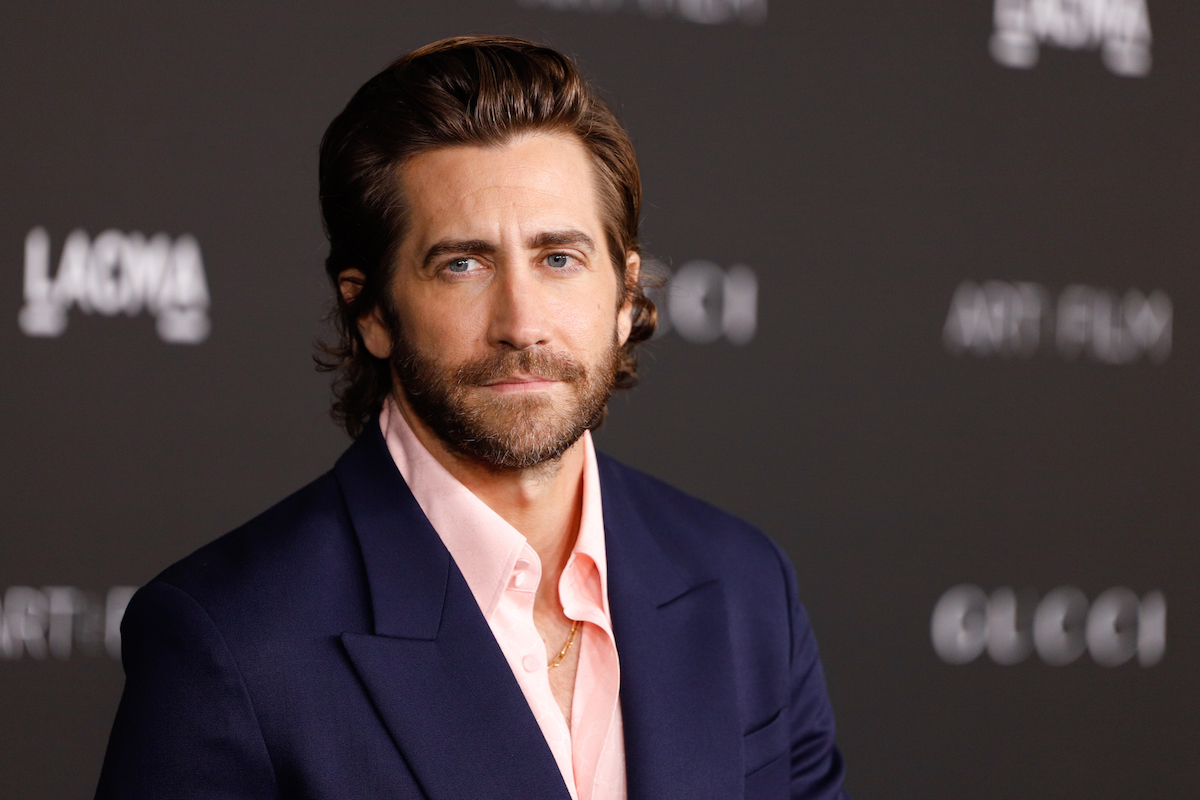 Jake Gyllenhaal is an actor with an estimated net worth of $80 million, according to Celebrity Net Worth.

Gyllenhaal was destined to enter the entertainment industry. His father is a director, his mother is a screenwriter, and his older sister Maggie Gyllenhaal is also an actor. Gyllenhaal’s first role in a major film was in the 1991 movie City Slickers. He went on to appear in his father’s films, including A Dangerous Woman and Homegrown.

He got his big break at age 19 when he starred in October Sky. The film was a box office success, and Gyllenhaal’s performance earned favorable reviews. He then starred in the 2001 film Donnie Darko, which didn’t do well at the box office but later became a cult classic.

Gyllenhaal transitioned from teen to adult roles going from movies like Bubble Boy and Highway to Good Girl. He experimented with theater acting by appearing in a London performance of Moonlight Mile. Gyllenhaal has continued to work as a theater actor, performing primarily in New York.

His next significant film role was in the 2004 movie The Day After Tomorrow, followed by Brokeback Mountain in 2005, which earned Gyllenhaal a nomination for an Academy Award. In 2007, he starred in the movie Zodiac. Gyllenhall appeared and starred in several more films, including Brothers, Prince of Persia: The Sands of Time, Love & Other Drugs, Source Code, and End of Watch. In 2014, he produced and starred in the film Nightcrawler.

Taylor Swift opened up about her relationship with Jake Gyllenhaal in her new short film, ‘All Too Well’

Fans may be interested in comparing Taylor Swift’s and Jake Gyllenhall’s net worths because on Nov. 12, 2021, Swift released a new version of her song “All Too Well,” which was famously inspired by her 2010 romance with Gyllenhall.

The song’s new lyrics include several lines about the couple’s age difference (Swift was 20 and Gyllenhall was 29 when they dated). Lines like “You said if we had been closer in age, maybe it would have been fine, and that made me want to die,” and, “And I was never good at telling jokes, but the punchline goes: ‘I’ll get older, but your lovers stay my age’” have fans reflecting on the power dynamic of Swift and Gyllenhall’s relationship.

The 10-minute short film, starring Sadie Sink and Dylan O’Brien, gives fans an intimate peek into their romance. It opens with the Pablo Neruda quote, “Love is so short, forgetting is so long.” After scenes showing Sink and O’Brien falling in love, they have an awkward dinner with friends leads to a tense fight. There are also tender scenes of kissing and cuddling that show the sweet side of the relationship, leading up to an intense breakup. The film ends on a faceless older version of O’Brien’s character watching Taylor swift, the older version of Sink’s character, through a window.