Heartbreaking news. Cameras were rolling when the ‘Three’s Company’ star learned the ‘Full House’ funnyman had died at age 65.

Suzanne, who appeared as a guest on Full House, remembered working with Bob. She told the hosts, “I would appear on his show from time to time, because right next door at Warner Bros. was my set for Step By Step, where I starred with Patrick Duffy, and we would go over to the Full House set, and it was kind of this wonderful thing that was going on at Warner Bros. at that time.” Still shocked, she stopped herself and said, “I can’t believe it. He’s so young… I’m so, so, so sorry. He was a great guy. Really nice.” 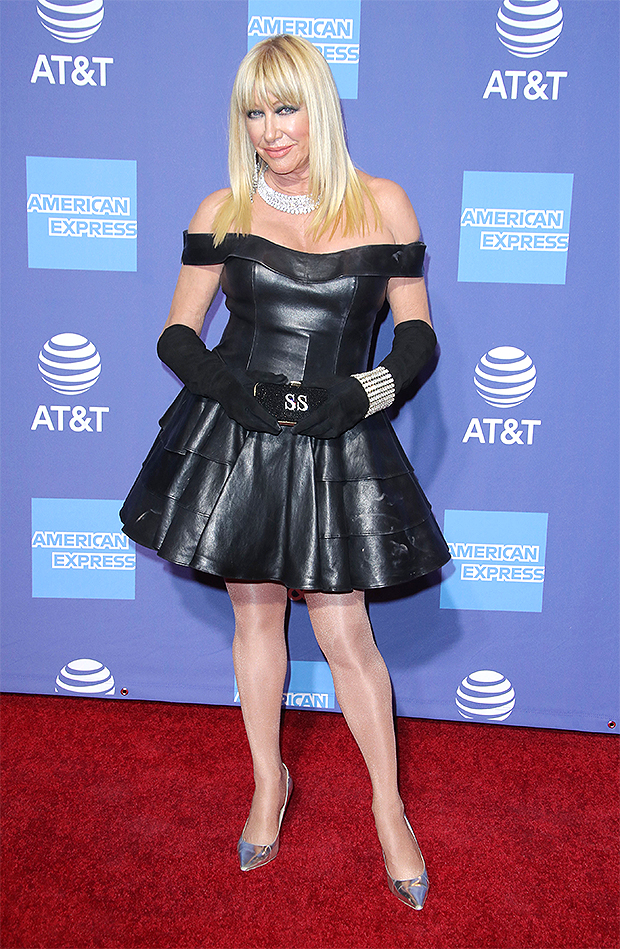