Susie Dent, 55, revealed that Rachel Riley, 34, takes their programme Countdown very seriously, and often won’t speak until she has got her numbers round. The Lexicographer divulged that the maths whizz and pal is usually determined to solve conundrums on her own and won’t accept any help from colleagues.

You can’t talk to her

Susie explained: “It really matters to Rachel, so if she hasn’t got the numbers round then you can’t talk to her for however many minutes she needs to be in her own world and get it.

“She also doesn’t want anybody to help her! It really, really matters to her that she gets it and I think that’s such a great thing!” she added to this week’s OK! Magazine.

Countdown star Susie has worked on the show since 1992 after graduating from Oxford with a degree in modern languages.

Rachel joined the programme in 2009 and also works on spin off show 8 Out of 10 Cats Does Countdown with Susie. 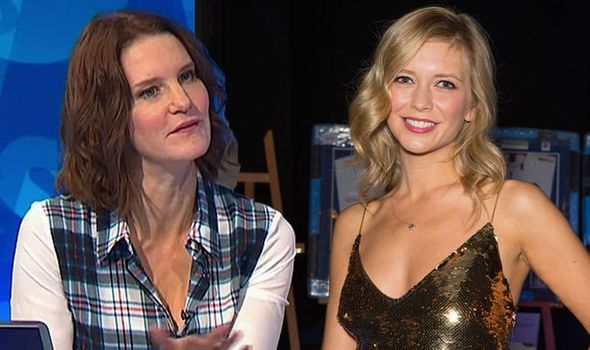 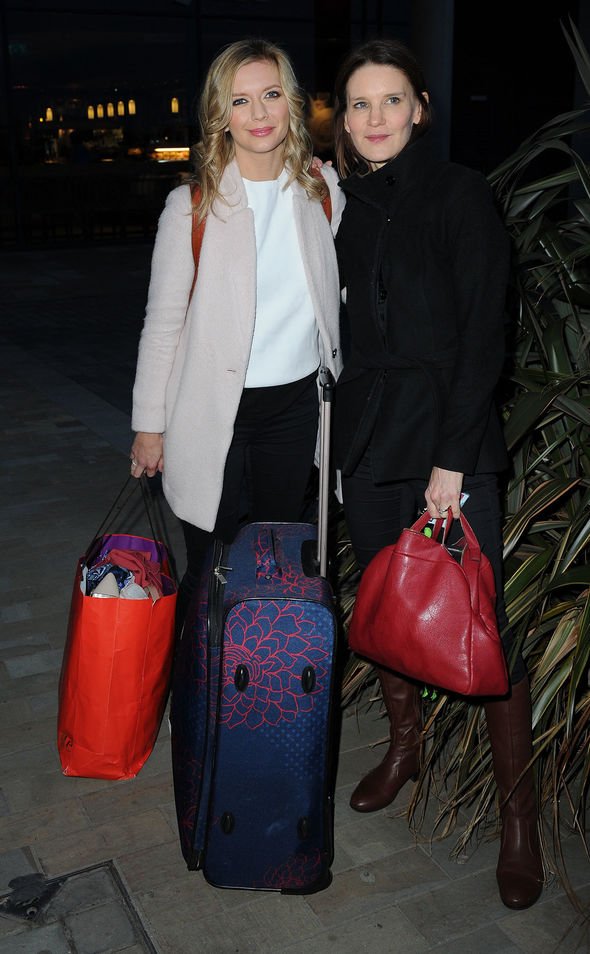 The pair are close friends off screen, with Susie describing Rachel as “amazing”.

She continued: “Rachel is amazing, as is Nick Hewer! It was a tough time at the beginning, having a complete change of personnel, I felt quite nervous about it.

“She was brilliant from the start, I admire her work and she is also incredibly kind.

“Plus she is loads of fun! She is a very good friend to have and I’m glad that comes across on both shows. 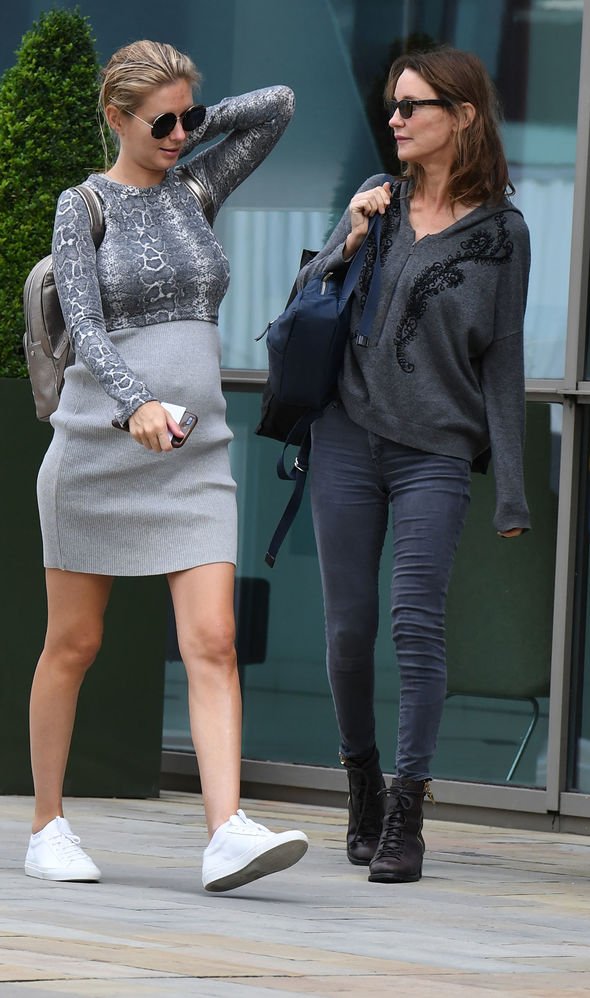 “It’s a cliche to say we’re all one big family, but it really is! I really missed them all during lockdown,” she finished.

Countdown began filming back in July following the easing of lockdown without a studio audience.

The Channel 4 Twitter account wrote at the time: “Great news! @C4Countdown has returned to the studio. Following social distancing guidelines of course.

“We look forward to seeing @Nick_Hewer , @RachelRileyRR and @susie_dent back on air with new shows on Channel 4 soon. #Countdown.”

While Rachel revealed to The Mirror: “When we go back we won’t have any audience unfortunately.

“But like the rest of the country, we are just going to play it by ear.

“When we are in the studio we should be able to be socially distance as there is the space. The space in the studio is okay, we can mic ourselves up.”

Meanwhile Susie has been busy promoting her new “Work Perfect” book which is filled with etymological trivia.

Recently the star realised to her dismay that a copy of the book was littered with spelling mistakes.

Susie apologised for the error after the initial printing used a “pre-edited text” and remained adamant it would be fixed.

Today the star will appear on Channel 4’s Sunday Brunch at 9.30am.

Read the full interview with Susie Dent in OK! Magazine – out now.