The One Show: Claudia Winkleman 'gives away' Strictly rumour

Claudia Winkleman, 50, and co-host Tess Daly, 53, will return to viewer’s screens tonight for the latest series of Strictly Come Dancing. The BBC favourite rarely talks about her marriage to her husband of over 20 years Kris Thykier but recently dished on the couple’s wedding nuptials.

During an appearance on The Wheel, she made a surprise confession about her wedding to her other half.

The on-screen presenter took part in the quiz show last year where she stunned her co-star’s with her cheeky admission.

The mum-of-three admitted she thought her wedding dress was “disgusting” in footage aired on the BBC show.

The game saw contestant Antonia hope to win big in order to buy her own wedding dress, and Claudia felt bad that she gave the wrong answer when trying to help increase the prize money. 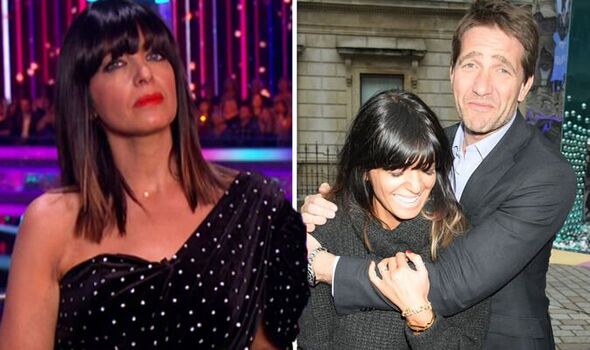 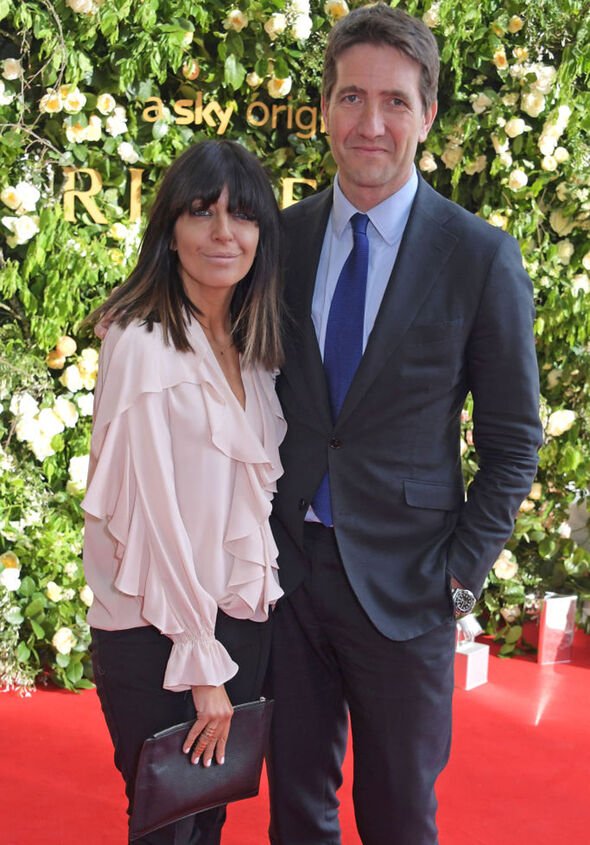 The question was worth £21,500 and after locking in the answer, Claudia knew she made a mistake.

She told the contestant: “I am going to buy you a wedding dress because I don’t think that’s the right answer. Mine was disgusting so I won’t lend it to you, but that’s what we’re going to do.”

After giving the incorrect answer, at the end of the show, it was revealed that the presenter stuck to her word and took Antonia on a shopping trip to find her dream gown.

Claudia enjoyed a low-key wedding ceremony when she tied the knot with her other half in London over two decades ago. 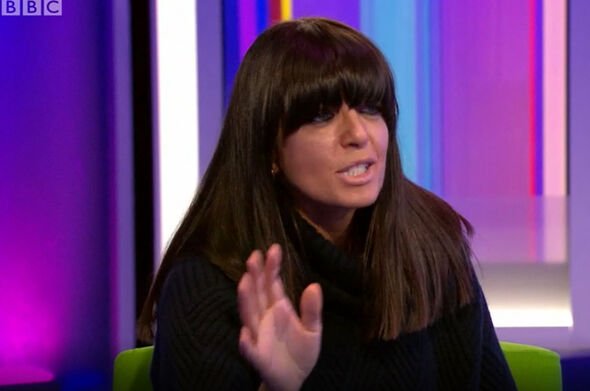 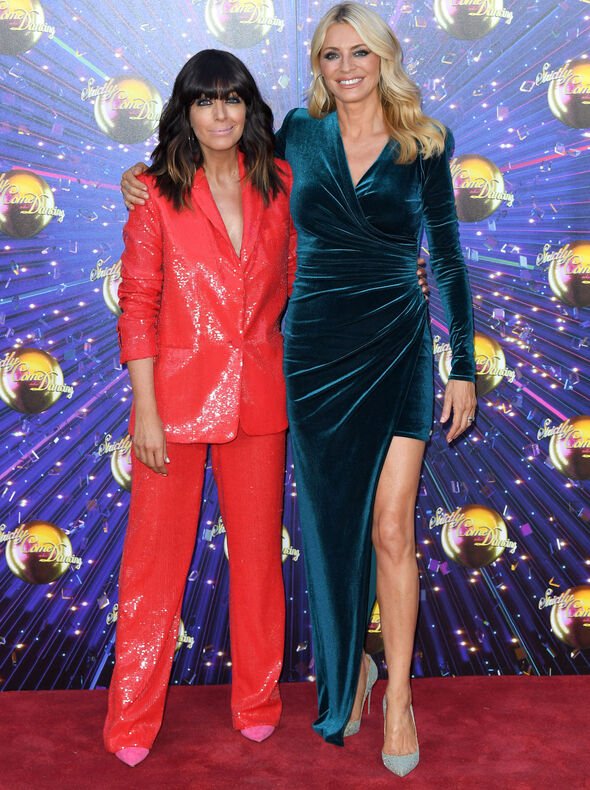 Speaking about maintaining their marriage, the Strictly host put their relationship down to Kris’ personality traits and his willingness for partnership.

She told Red magazine: “You see, Kris is very Scandinavian. We’ve been together for 22 years and he’s never once said to me, ‘What’s for dinner?’ It’s always been, ‘What shall we have for dinner?'”

The couple have three children together, Jake, 18, Matilda, 15, and Arthur, 10, and the family reside in the capital.

The doting mum recently opened up about her eldest son leaving the nest to attend university.

Speaking to Lorraine Candy and Trish Halpin on the Postcards From Midlife Podcast, Claudia was asked: “You’ve spoken about having to learn to separate from (your children) and this is the big separating time, when they go to university…”

The mum-of-three replied: “I handle it very badly. One is at university and I felt heartbroken.

“But it’s not fair on him for me to just keep him here with me all the time, just having three meals a day and me looking in his eyes and going, ‘I’m not being funny but if you love that Rolling Stones album would you consider listening to this Led Zeppelin song.'”

“He doesn’t want to do that. He wants to be with his friends. Roots and wings and all that, you have to give them both.”

She added: “I remember my mum dropping me off at university and she could not stop crying. I said to myself, ‘I won’t do that and I’ll be brave.’ Of course, I fell apart because they’re my life.”

Meanwhile, Tess and Claudia are back to host Strictly as the popular dance show returns tonight.

The Strictly Come Dancing launch show airs tonight on BBC One at 7pm.