Strictly Come Dancing’s Amy Dowden, 31, married her fiancé Ben Jones in a “stunning” ceremony last week after 11 years together. The couple tied the knot at Gower peninsula in South Wales on Saturday, July 2.

The love birds were joined by their family and friends, as well as many of Amy’s Strictly co-stars.

Fellow professional, Dianne Buswell, served as bridesmaid. The pair became close since they both joined the BBC dance show in 2017. 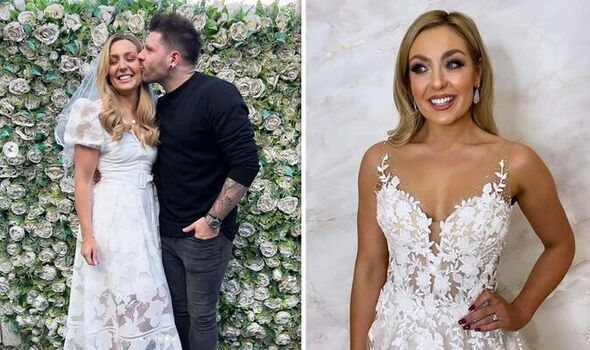 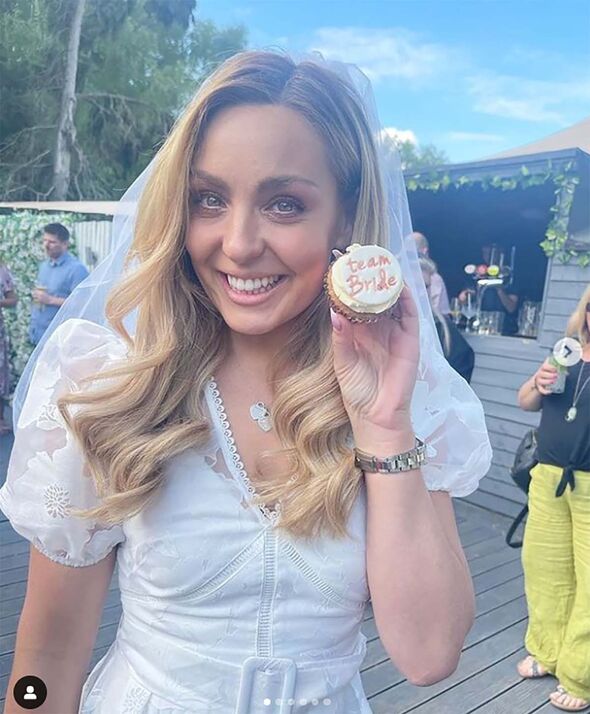 Opening up about her magical day, Amy told Hello!: “It was a stunning venue…It was a day I’d dreamt of since I was a little girl and, well, it was even more than that.

“I dance in front of millions but I was nervous to walk down the aisle.”

The professional dancer also confirmed that she has changed her name to Amy Dowden-Jones and is already thinking about children. 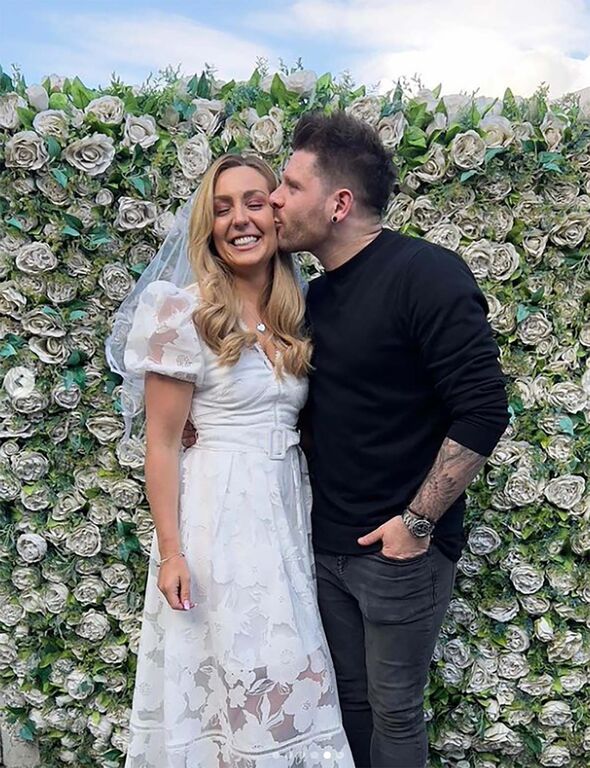 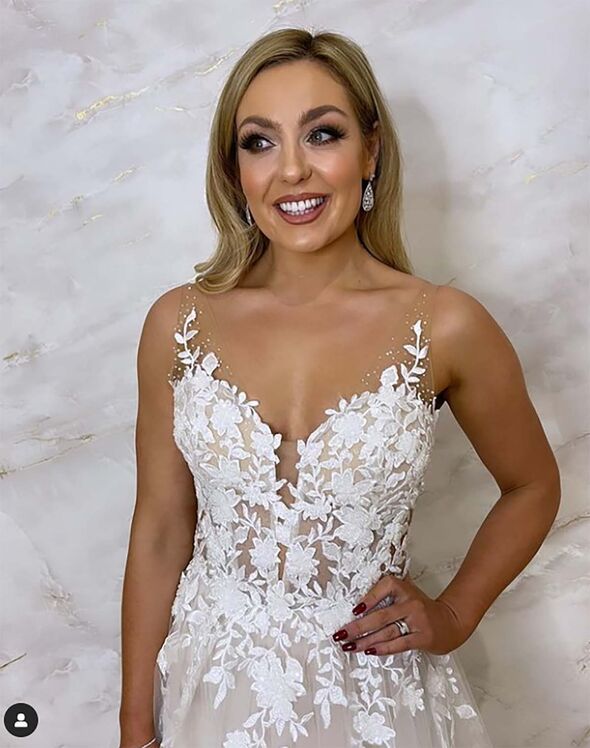 She explained: “I wanted to go with Dowden-Jones because if we’re lucky enough to have a family in the future, I’d love to have the same name as my children.”

Amy penned a sweet message about her special day to her 315,000 Instagram followers on Sunday.

She wrote: “Nearly 11 years ago our journey together started as dance partners, soon fell in love and finally 02.07.2022 we become husband and wife.”

Amy and Ben were supposed to get married in 2020, but their nuptials had to be delayed twice due to the Covid pandemic.

Just like Amy, her Dudley-born husband is a professional dancer and the pair competed alongside each other for many years.

They even became British National Latin Dance champions in 2017, making them the first British couple in over thirty years to win the title.

That same year, Ben proposed to Amy during a New Year’s Eve party.

Ben now runs the Art in Motion Dance Academy alongside his wife.