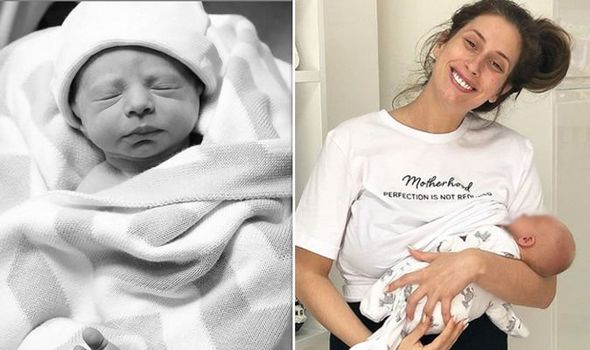 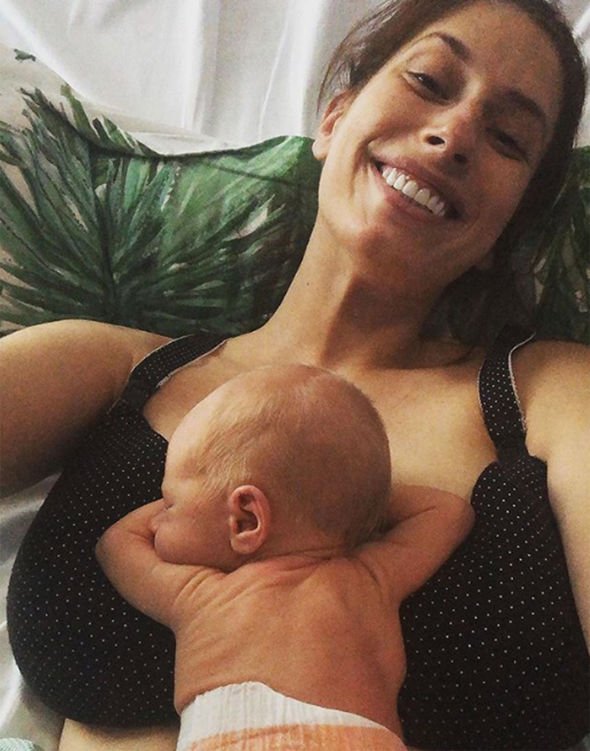 “It’s taken us this long to announce the name because for some strange, probably hormone and post birth related, reason I didn’t want to do it until his official due date.”

The panelist’s big reveal comes after speculation she had let slip the name of her tot in a video.

Taking to Instagram page earlier this week, she filmed herself playing with an orange while sat with son Leighton.

Speaking to the camera, she said: “When your orange looks perfect for breastfeeding!”

She then laughed: “Should have given that one to Rexy!”