Shailene Woodley and Aaron Rodgers don’t see eye to eye on a lot of political and social issues — but based on this report, it sounds like that may not matter for the health of their relationship?

The 30-year-old Divergent actress and the 38-year-old Green Bay Packers quarterback are happily engaged and living a very high-profile life together. Through it all, Rodgers has endured some recent political controversies regarding his stance on the COVID vaccine. But it sounds like that drama hasn’t carried over into their love, which is a good thing!

An insider spoke to People about the couple in a new report published Tuesday afternoon, and it sounds like they tread very carefully when it comes to talking about anything controversial!

Noting that the football star and the actress often “agree to disagree” on a variety of cultural subjects, the insider explained:

“They are not talking about their politics, and they never really have. They disagreed on a lot of things. Early on, they decided to agree to disagree about things and not debate them.”

“She is not someone whose mind you can change, so Aaron hasn’t even tried.”

OK, waaaaaait a second. Why is Shailene being outed as the only one who is supposedly inflexible?

Sure, the Big Little Lies star feels strongly about environmental causes and progressive issues, proven by the fact that she was arrested in 2016 while protesting the Dakota Pipeline. She’s even thought about running for political office! But we KNOW Aaron has his own strong opinions, too. Heck, he still refuses to even consider that he may be wrong about the COVID vaccine, for one! Maybe his mind is just as unable to change as hers?? C’mon now. Fair is fair!

TBH, we wonder about the “agree to disagree” vibe. What happens when those political upheavals inevitably cross over into their personal values? And where do they go if those values clash?! There’s a big gray area there and it’s difficult to navigate. Just saying!

But maybe they can make it work? Early last spring, another insider spoke up about Shailene and Aaron’s balancing of opposing political stances, explaining to People:

“Aaron admires Shailene’s dedication to her career and to causes.”

What do U think, Perezcious readers?? Could U make a relationship work with somebody who has opposing political views? Sound off with your thoughts on that touchy situation down in the comments (below)… 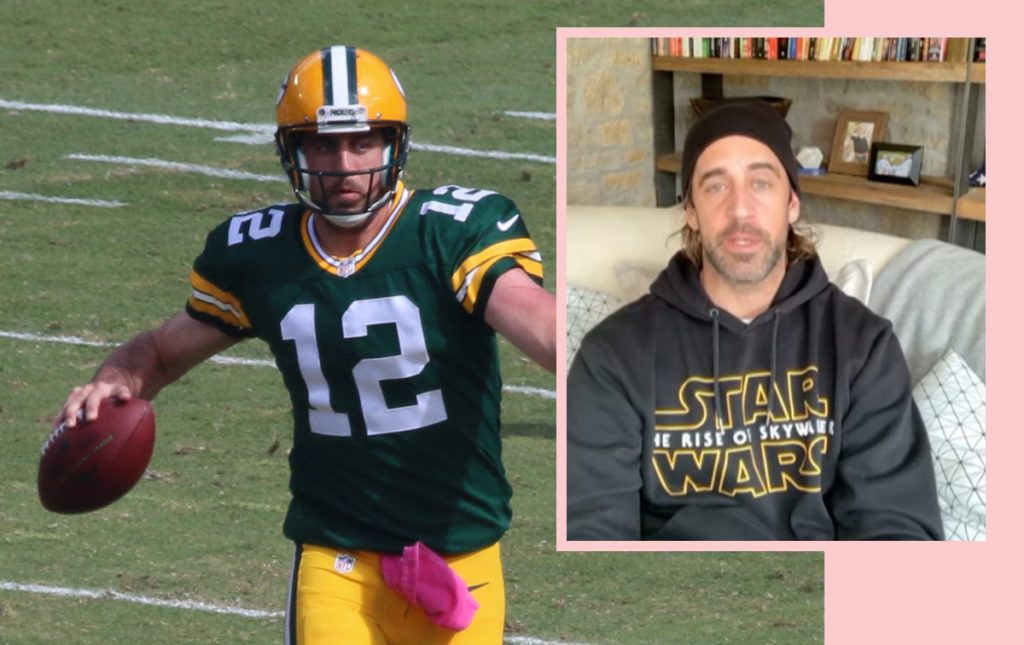 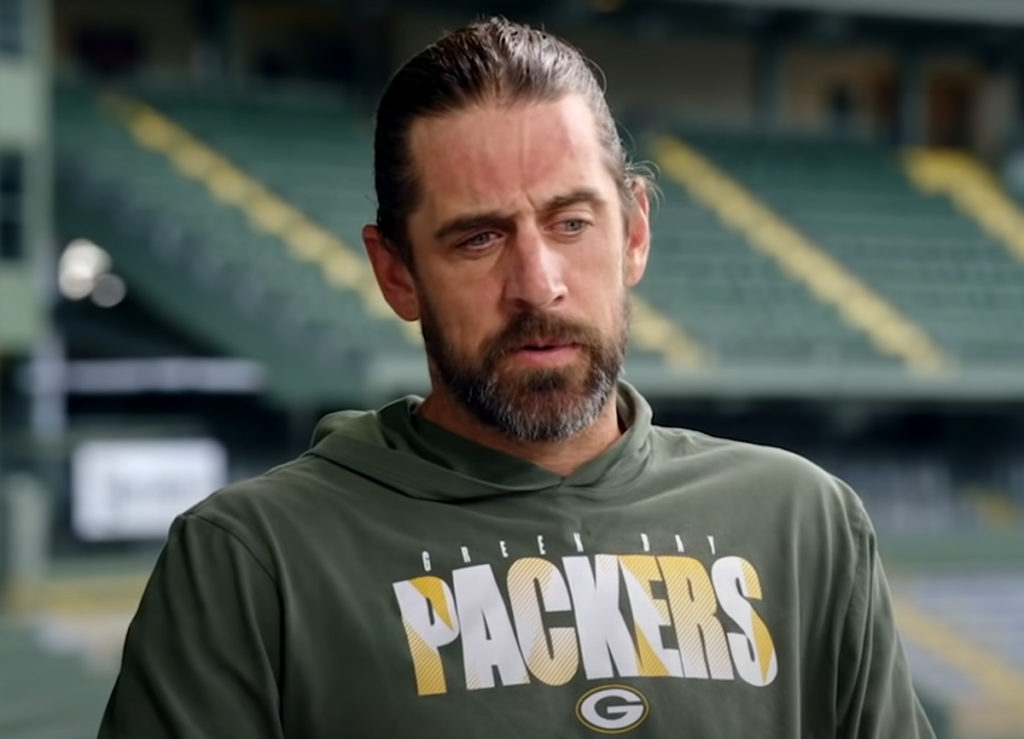 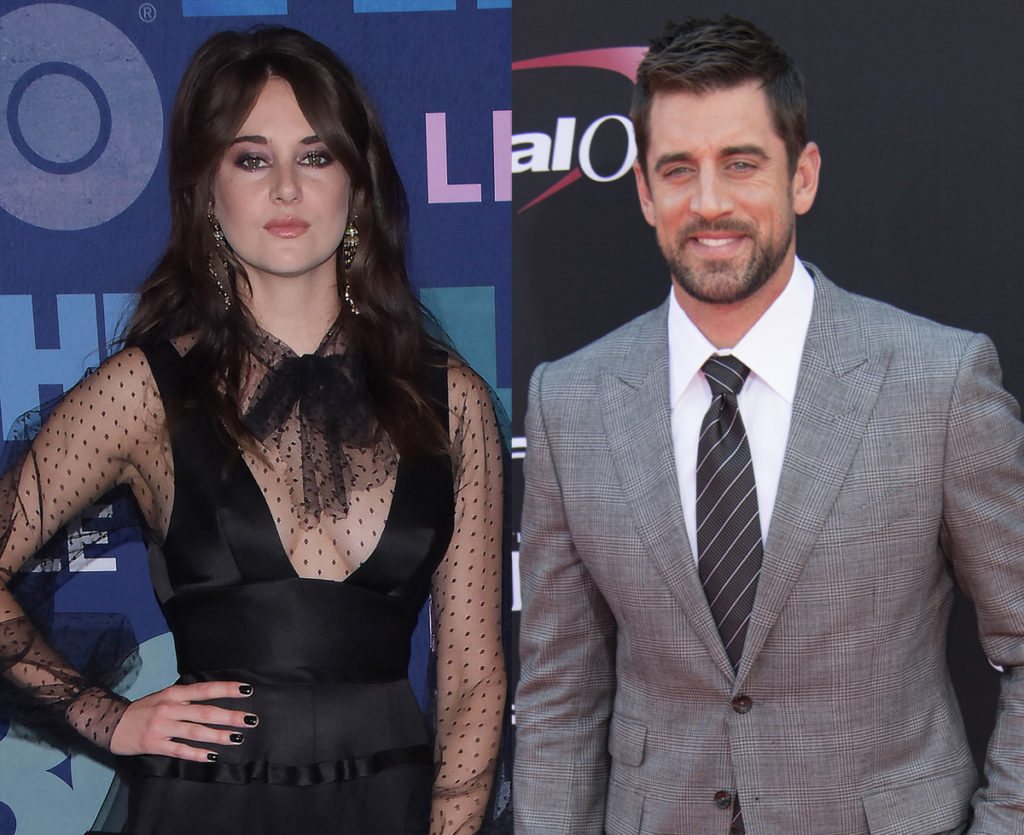 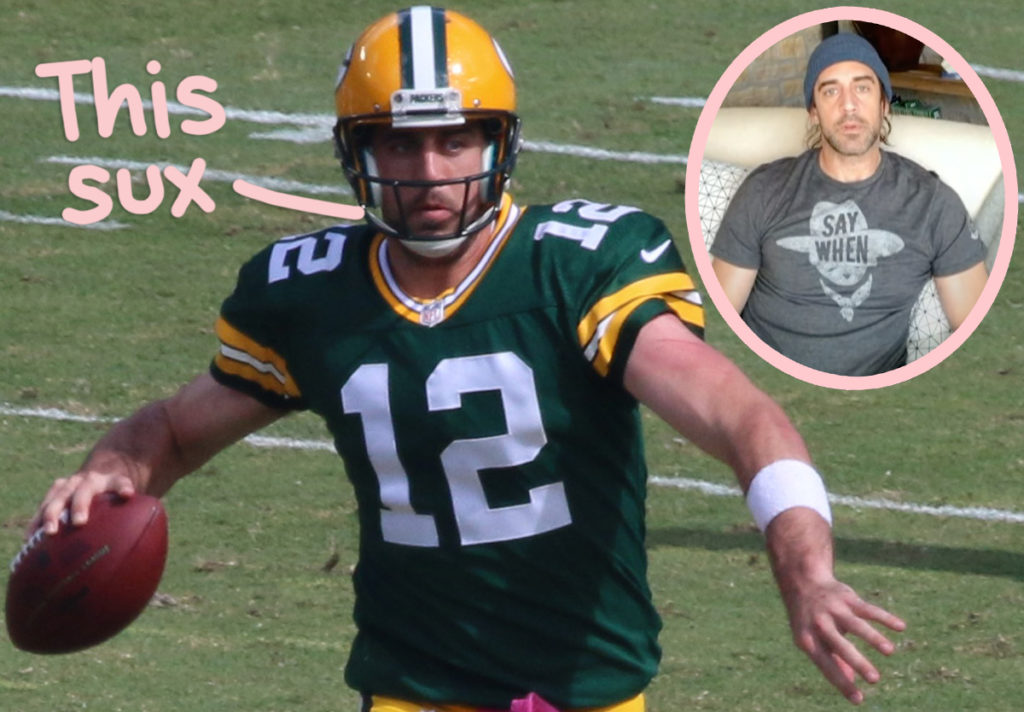