Sophie Turner, 23, and Maisie Williams, 22, were finally able to film scenes together again on Game of Thrones season seven when their characters reunited in Winterfell.

Reflecting on her “favourite day” of shooting, Sophie admitted it was also “difficult” filming with Maisie, as it took them ages to get anything done.

In a video posted to Game of Thrones’ YouTube account recalling her time on the show, Sophie spilled: “My favourite day on set would be the day that I was reunited with Maisie.

It was the funniest and most difficult day of shooting

“We shot that reunion and it was the funniest and most difficult day of shooting ever because we couldn’t keep it together.”

Sophie also said the death of her on-screen father, Ned Stark (Seann Benn), was the most shocking.

The Stark patriarch was beheaded on the orders of King Joffrey (Jack Gleeson) at the end of season one, in a move viewers never saw coming.

Sophie, who tied the knot to Joe Jonas in a surprising Las Vegas ceremony on Wednesday, spilled: “[It was the] shocking scene I didn’t see coming.

“From then on, I started to distrust the show to whether they would kill my favourite character or not.”

The British actress continued: “My favourite scene to watch is the Battle of the Bastards and Jon [Snow] fighting. 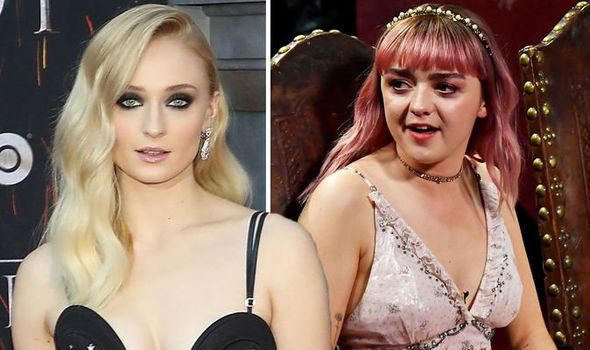 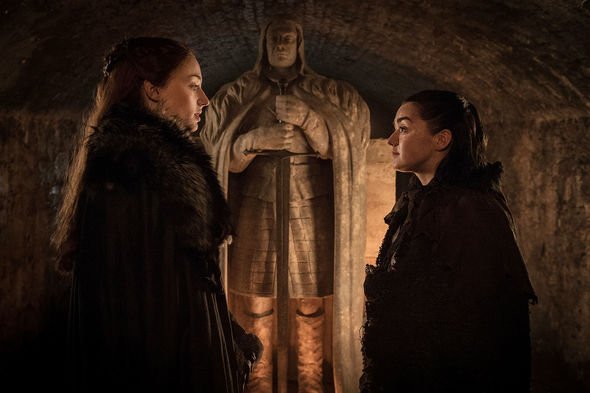 “Aesthetically, it was so beautiful and so interesting and unlike any other battle I had every watched, I was blown away.”

Sophie admitted if she could give her character Sansa advice at the beginning of her journey, it would be to “absorb, learn and take nothing for granted”.

She added: “And know there will be a positive outcome for every negative situation that you’re in.”

The now Mrs Jonas admitted she will miss everyone who has been a part of Game of Thrones.

“No production will ever be like Game of Thrones it’s become a family,” she said. “I love these people like my brothers and sisters.” 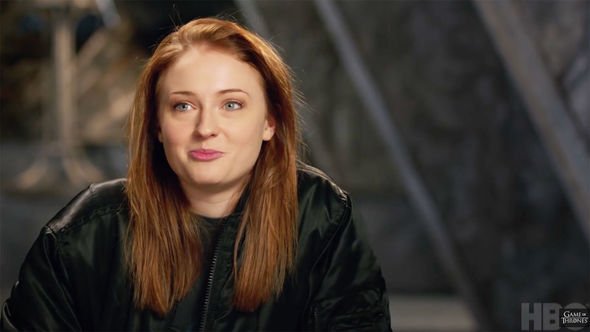 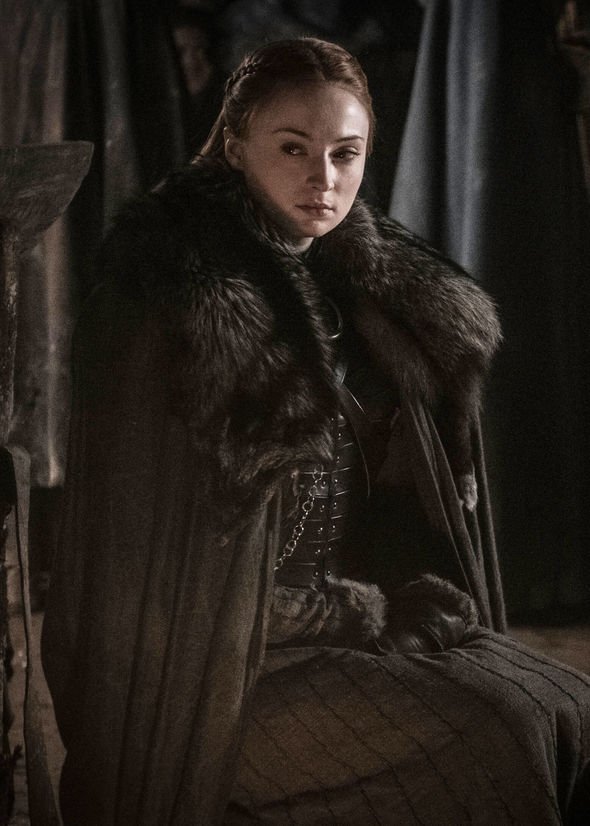 “No production will ever be like Game of Thrones it’s become a family,” she said. “I love these people like my brothers and sisters.”

Sophie added: “I’m going to miss them the most, the crew, the cast, everyone.”

Elsewhere, Game of Thrones episode four, season air is set to show the battle move South after the North defeated the Night King and the White Walkers.

Daenerys Targaryen (played by Emilia Clarke) can be seen cheering to the impending war against Cersei Lannister (Lena Headey) and says: “We will rip her out root and stone.”

Game of Thrones episode four, season eight will air on HBO at 9pm Sunday and will be simulcast in the UK at 2am Monday and at 9pm.