During a discussion about Black women becoming gun owners, Sherri Shepherd explained exactly what’s she keeps in her drawer by her bedside, much to fans’ surprise!

Sherri Shepherd isn’t messing around when she says she has protection! The View guest co-host revealed that she’s not only a gun owner, but she keeps it in a drawer along with adult toys, during a Tuesday October 12 episode of the talk show. The ladies were chatting about how there’s been an increase in Black women becoming gun owners in the past year. Fans were surprised by the intimate comment, during an otherwise pretty serious discussion.

At the start of the segment, Sherri said that she bought a 9mm gun during the pandemic, after she felt “helpless” and started getting notifications about marches going through her neighborhood. She said she wanted to buy the gun to protect her son. “I felt very empowered when I bought this gun. I took lessons. I took the test. I go to the range with my girlfriends like every other week, and it just makes me feel like at least if something happens, I can protect my child,” she said. 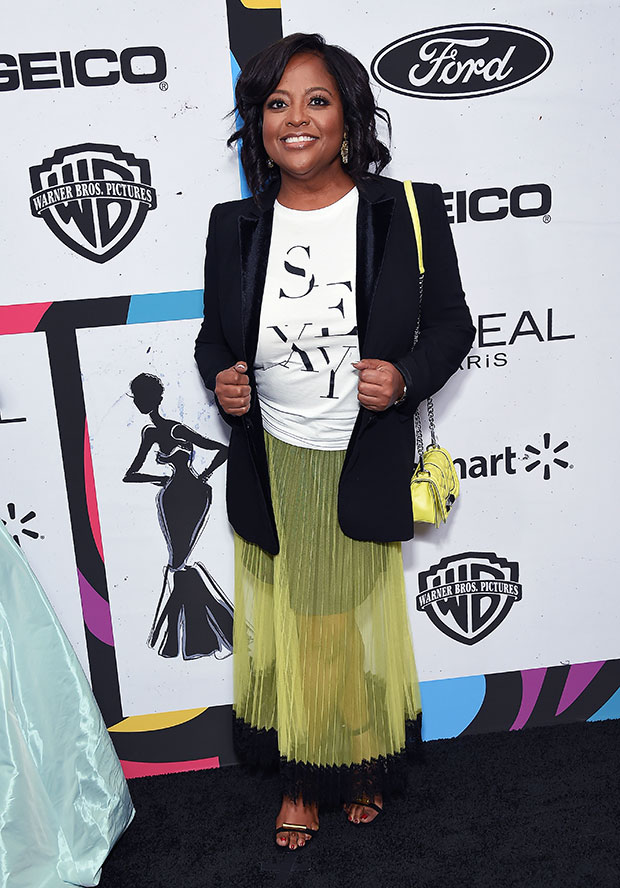 Most of the segment was very serious, but  before going to break, Joy Behar tried to lighten up the conversation by joking about being too clumsy to buy a firearm. “I feel if I got a gun, I’d shoot myself. I’d shoot myself in the foot. I’m such a klutz!” she said. Sherri then hopped in with some advice about where she keeps hers, and it was indeed alongside her sex toys. “Keep it in the place where I keep my gun, in the draw next to my special toys. If you come in my house, you’re either going get a happy ending or an ending,” she quipped.

'The View' — Photos Of The Show 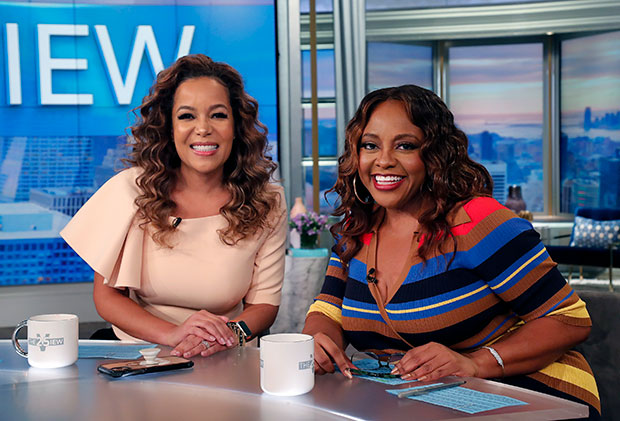 Given the frank (and shocking) nature of Sherri’s admission, fans on Twitter were taken aback and felt like it was hilarious that she told the audience that she keeps her firearm with her sex toys with one fan saying the advice made her “holler.” One person wrote that she “better make sure you pick up the right one” in case someone breaks in. Another fan shared a GIF of Whoopi Goldberg laughing. While some fans thought it was a hilarious revelation, one person did implore her to be a responsible gun owner and told her to “lock it up.”

Throughout the conversation, the women also brought up many important points, including that owning a gun increases the risk of someone in the home being killed or someone committing suicide. They also spoke about how gun regulations were often implemented to try to keep guns out of the Black community, and how many Black women became gun owners because they feel unsafe.