Muslim pop star Shaima has opened up about finding her voice while growing up in London, and who she wants to collab with, in this exclusive interview.

Singer Shaima is on the rise! The muslim pop star has a new EP, titled Unveiled, which is set to drop in August, and she opened up in an exclusive interview with HollywoodLife about her career. “My path has not been as straightforward as I’d hoped! I’ve felt destined to be a pop star since I was around 11, and since then have taken a long time to find my sound, discover my ancestral background of being half English, half Pakistani/Indian, and then, mix the two together through my music,” she explained. 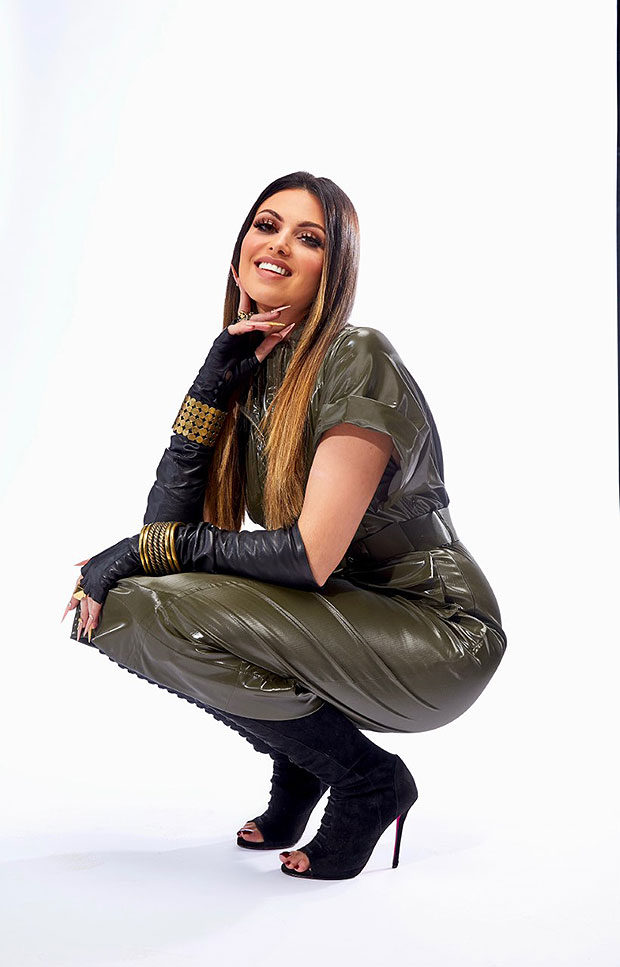 Shaima also told HL she takes inspiration from a number of chart-toppers, including Beyonce and Rihanna. However, her dream collaborator is The Weeknd. “I’ve always has a special love for the Weeknd and would love to collaborate with him,” she said. “I’ve followed his music since House of Balloons and seen him perform in tiny venues in Camden in London before his massive success. His mix of r’n’b and soul really inspires me to give my soul into singing the lyrics and making sure they’re authentic to my journey.”

As for her other inspirations, Shaima said, “I am so inspired to put on a show like Beyonce, I think dancing and performing really can bring the lyrics and songs to life.” As for why she looks up to Rihanna, the singer explained, “I love her music but also the way she mixed her Bajan background into her music and always been so proud of where she comes from; I think is so empowering, also she is definitely a fashion icon of mine.” 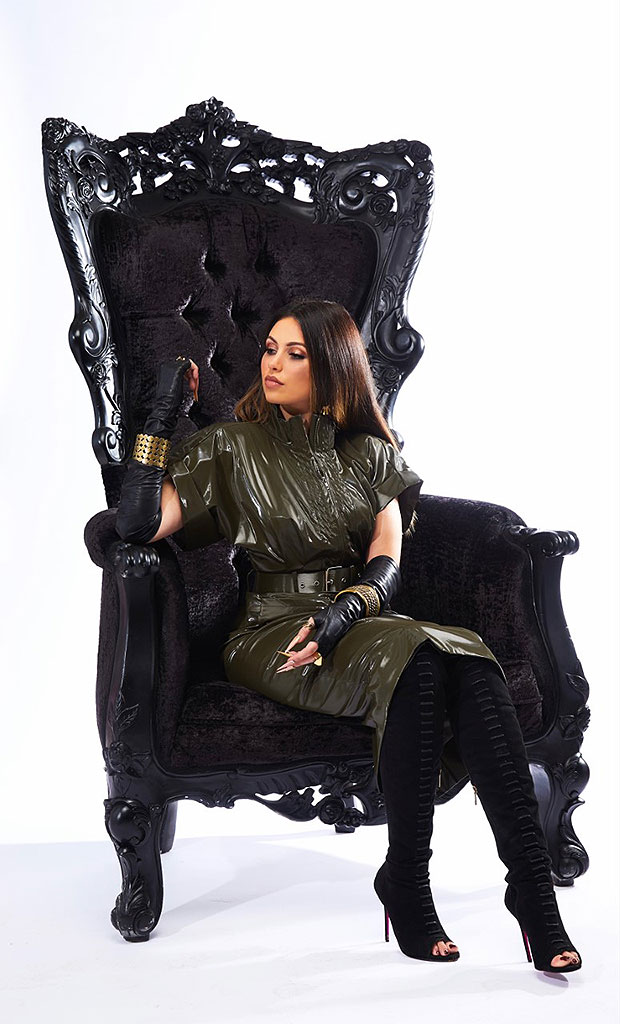 She also told HL that her goal was to “spread peace, love and unity” through her lyrics. ” There have been many ups and downs and I think the quiet times are when you have to remember most why you’re doing this, and what you hope to bring through the music. My passion and hope for this dream has always been what’s pulled me through. Much of my journey has felt like a fight against the world, but I think my first EP has come at a time when the world needs it most. We need to hear uplifting music and things that bring the world together, instead of focusing on our differences.”