Selena Gomez has recently been spotted getting cozy with actor Aaron Dominguez, but it’s all for an upcoming movie. The two co-star in Only Murders in the Building and have been shooting scenes in New York City.

This fact hasn’t stopped fans from speculating if this is Gomez’s newest real-life love interest, and the singer-actress recently addressed her relationship with 28-year-old Dominguez.

“We had just started working together,” Gomez tells the Los Angeles Times. “I honestly thought, ‘No wonder guys don’t want to date me!’ I think people only care because I’m young, and the older I get the less they’ll care. For now it’s a part of the job that I don’t really like.”

Gomez adds of her relationship status, “I’m actually grateful that I’m not involved with anyone right now.” 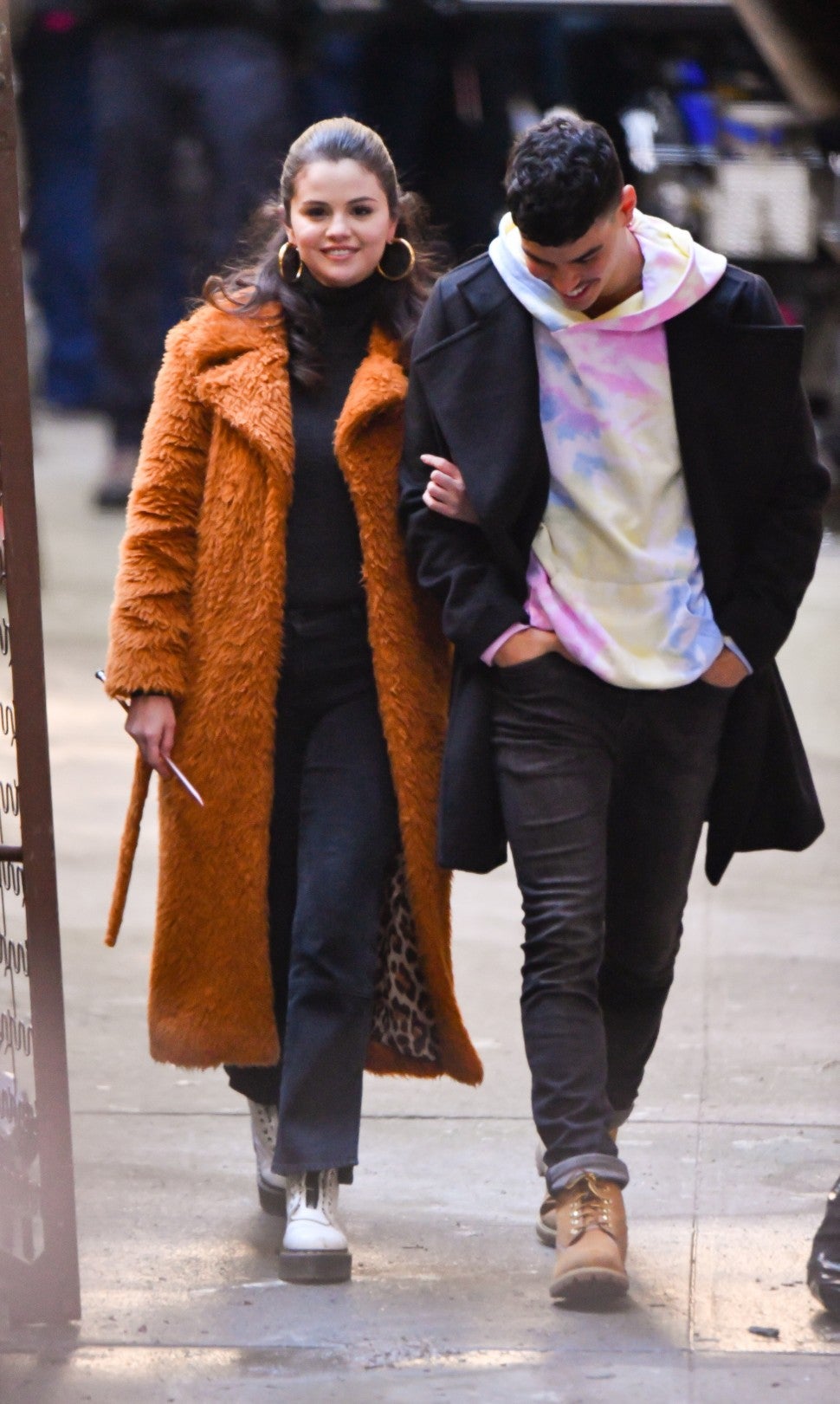 Selena Gomez and Aaron Dominguez seen on the set of ‘Only Murders in the Building’ on Fe. 24, 2021 in New York City. 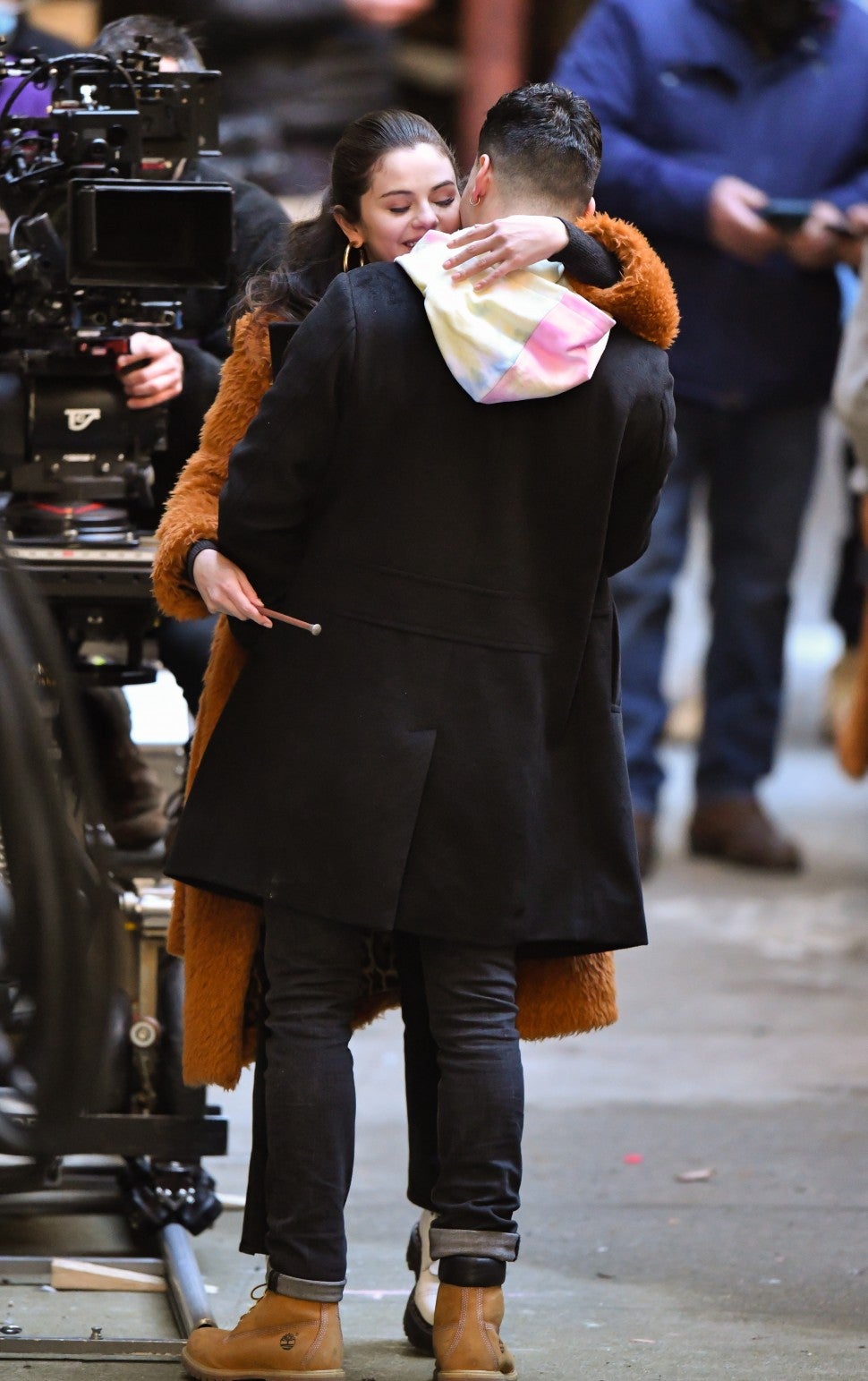 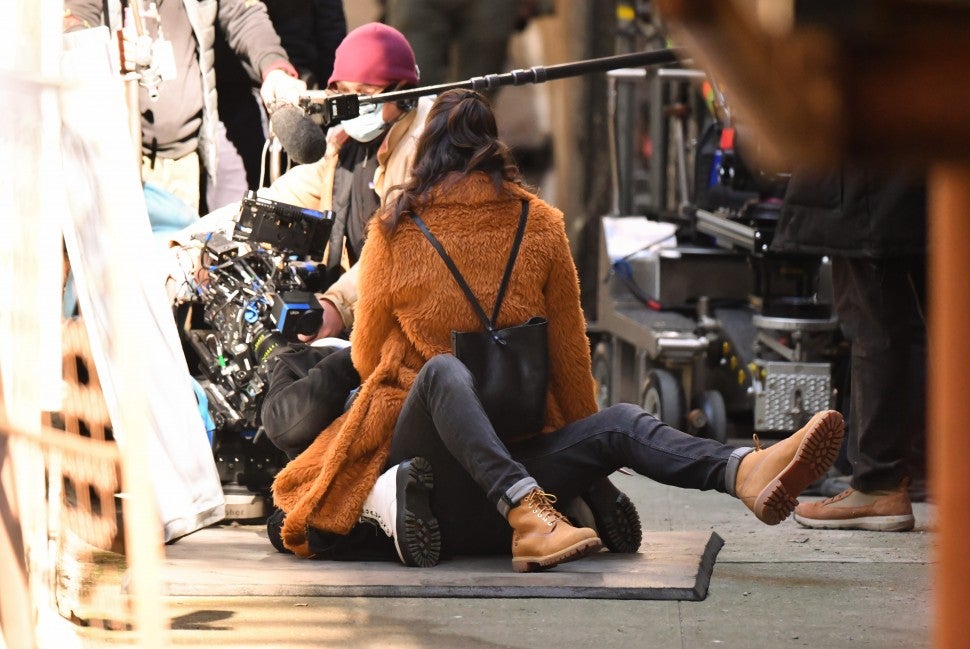 The 28-year-old entertainer has faced her fair share of scrutiny surrounding her personal life but tells the L.A. Times that she has not watched The New York Times‘ unauthorized documentary, Framing Britney Spears, out of solidarity.

“I’ve seen so much, and it feels violating for me to watch something like that,” Gomez says. “I couldn’t even imagine. I have nothing but sympathy for her, and I’m happy as long as she is healthy and happy.”

In addition to filming a new move in NYC, Gomez just released her first Spanish EP, Revelación, but admits that amid all this success, she still doesn’t have everything figured out.

“I don’t have all the answers. There’s no moment when I’m like, ‘OK, guys, I’m healed from everything!'” she confesses. “It’ll always be a roller coaster. I’m just figuring out what track I want to be on.”