Staying in sister solitude. Tati Westbrook usually posts a new video on her YouTube channel five days a week, but she decided to take a break from the video-sharing platform in the midst of her feud with James Charles.

“There won’t be a video tomorrow. My heart is still too heavy,” Westbrook, 37, tweeted on Sunday, May 12. “I feel like I need to remind you that we can hold truth & inspire change without grabbing onto hate. Honor your blessings, don’t abuse them. Celebrating pain will only bring it to your door. love you guys, see you soon.”

Two days prior, the former Style Code Live beauty ambassador posted a shocking video in which she publicly ended her friendship with Charles, 19. In the 43-minute tell-all clip, which was titled “BYE SISTER,” Westbrook called out the openly gay makeup artist for sexually harassing heterosexual men, talking about his peers behind their backs and promoting Sugar Bear Hair Vitamins on Instagram after he refused to advertise her supplement brand, Halo Beauty. 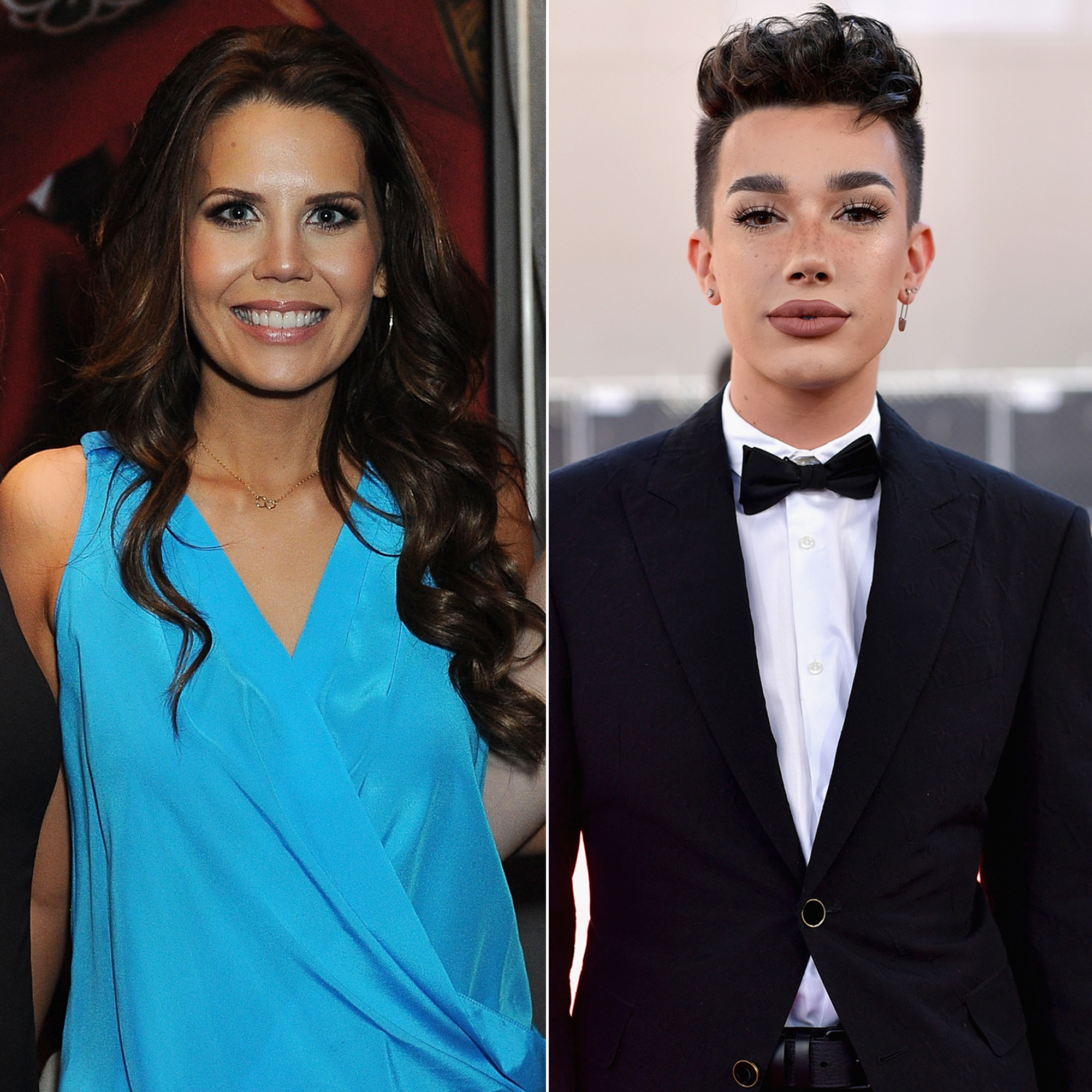 “I’m crushed because this person was family to me. This person was someone that I absolutely loved, cared for and would have spent all the time in the world protecting,” Westbrook said emotionally. “But he’s just too far gone at this point and the behavior that I don’t even think I can talk about … are so gross, that I don’t think I can protect that.”

Hours later, the first male CoverGirl spokesperson apologized to both Westbrook and her husband, James Westbrook, for his behavior, and promised to “keep learning and growing” from his mistakes. He has since lost nearly three million subscribers on YouTube, while Westbrook has gained a similar amount in the same timeframe.

Jeffree Star, who was once friends with both the Sisters Apparel designer and Westbrook, publicly supported the latter and called the former a “predator” on Twitter. “There is a reason that [boyfriend] Nathan [Schwandt] banned James Charles from ever coming over to our home again,” Star, 33, tweeted and deleted on Sunday. “There’s a reason why I haven’t seen him since @GlamLifeGuru’s birthday in February. He is a danger to society. Everything Tati said is 100% true.”

The Jeffree Star Cosmetics CEO has joined celebrities such as Kim Kardashian, Kylie Jenner, Iggy Azalea and Shawn Mendes in unfollowing Charles on social media as a result.

But not everyone was quick to “cancel” the teenage influencer. Beauty guru Gabriel Zamora, who was a part of the “Prom Night” singer’s Magic Star concealer and setting powder launch in April, called Westbrook a liar who did not share the full truth.

“Guys are the ones that are sliding into James’ DMs,” Zamora, 26, said on Snapchat on Sunday. “And, for some reason, because James is flirting, he’s a predator? What? What, Tati? The story doesn’t make sense. … You’re a fraud, Tati Westbrook.”