Sean Penn, who celebrates his 62nd birthday today, was creating a documentary with VICE in Ukraine earlier this year after first visiting the country for research in November 2021. Penn had been in contact with president Volodymyr Zelensky for some time but when the pair finally met in-person, neither knew they were just hours away from the start of the Russian invasion.

Penn had been interviewing military officials and undertaking research for a documentary and remained in Ukraine for sometime, continuing with the job on the front lines.

Global media spotted Penn at a Ukrainian government press briefing in Kyiv in February, and was soon praised by the president himself for supporting the country and showcasing the reality of the conflict.

The statement praising Penn ruffled some feathers as it noted he “is demonstrating bravery that many others have been lacking, in particular some Western politicians.”

In March, CNN reported that Penn and his colleagues had safely made it out of Ukraine by walking to Poland.

The group had abandoned their car and taken their luggage in hand, walking to the Polish border alongside streams of grid-locked traffic with cars carrying mostly women and children. 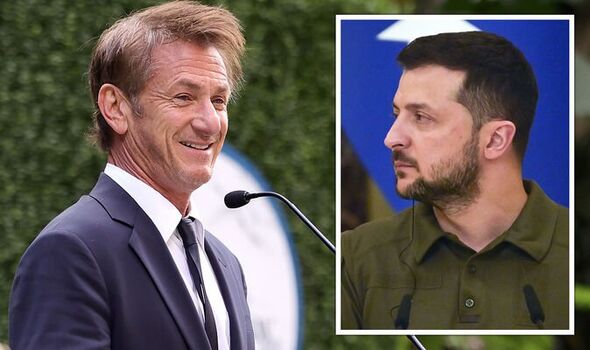 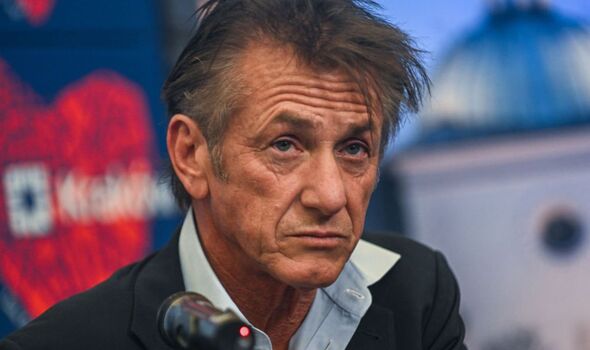 Since returning to the US, the director has taken multiple interview opportunities to talk about his experiences in Ukraine, and urged people to give their support in any way possible.

On The Last Word with Lawrence O’Donnell in April, Penn shared that meeting Zelensky was “one of the great privileges that anybody could ever have”.

He explained that, although he and the president had been in contact over Zoom for a while to arrange research for the documentary, they met in-person for the first time on February 23.

Penn was full of praise for Zelensky, commenting it was “not conceivable” to think that he had been born for anything else but to rise up and lead his people through the conflict. 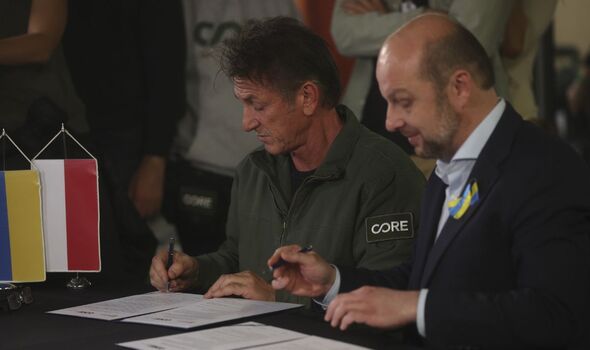 In a heart-wrenching moment, Penn revealed that he did not have time to see if Zelensky could be a good friend, and so simply “decided he’s a great friend that I love,” noting “I don’t know if I’ll see him again”.

Visibly moved at the recollection, Penn shared: “Part of what makes him so particularly extraordinary is that courage, he’s the face of so many Ukrainians.

“I mean this is leadership we aspire to, this is freedom of thought and true leadership that mostly is just so moving.

“Ukraine with all its diversity has a unity we’ve never seen in modern times with the challenge it has.”

He also spent some time in Mariupol “in the trenches” with the soldiers, military and civilian alike, saying “they will win, there’s no question in my mind”.

Despite his firm belief in Ukraine’s ability, Penn highlighted that rather than debating how Ukraine could win the war, leaders should consider “what happens if Russia does? Because that’s going to come to our doorstep very fast in so many ways”.

In April, the Independent reported that Penn had intentions of going back to Ukraine to help them fight, however, the actor told Hollywood Authentic: “I am not certain what I can offer”.

He added: “You kind of think what century is this? I was at the gas station in Brentwood the other day and I’m now thinking about taking up arms against Russia? What the f*** is going on?” 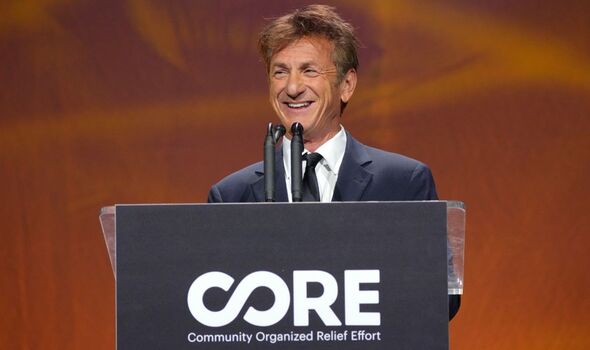 Penn is no stranger to humanitarian efforts in the face of disaster, as he set up his own non-profit organisation Core shortly after the Haiti earthquakes in 2010.

The organisation helped to deliver COVID-19 testing and vaccinations during the height of the pandemic and is currently involved in Ukraine, Poland and Romania providing support to refugees.

As for the documentary Penn was in Ukraine for in the first place, he has since noted he will be assessing “what value that will have”.

He shared in the Hollywood Authentic interview: “Long term, we don’t have any tangible evidence that documentaries really change anything. We just don’t. We only know they can give hope.”