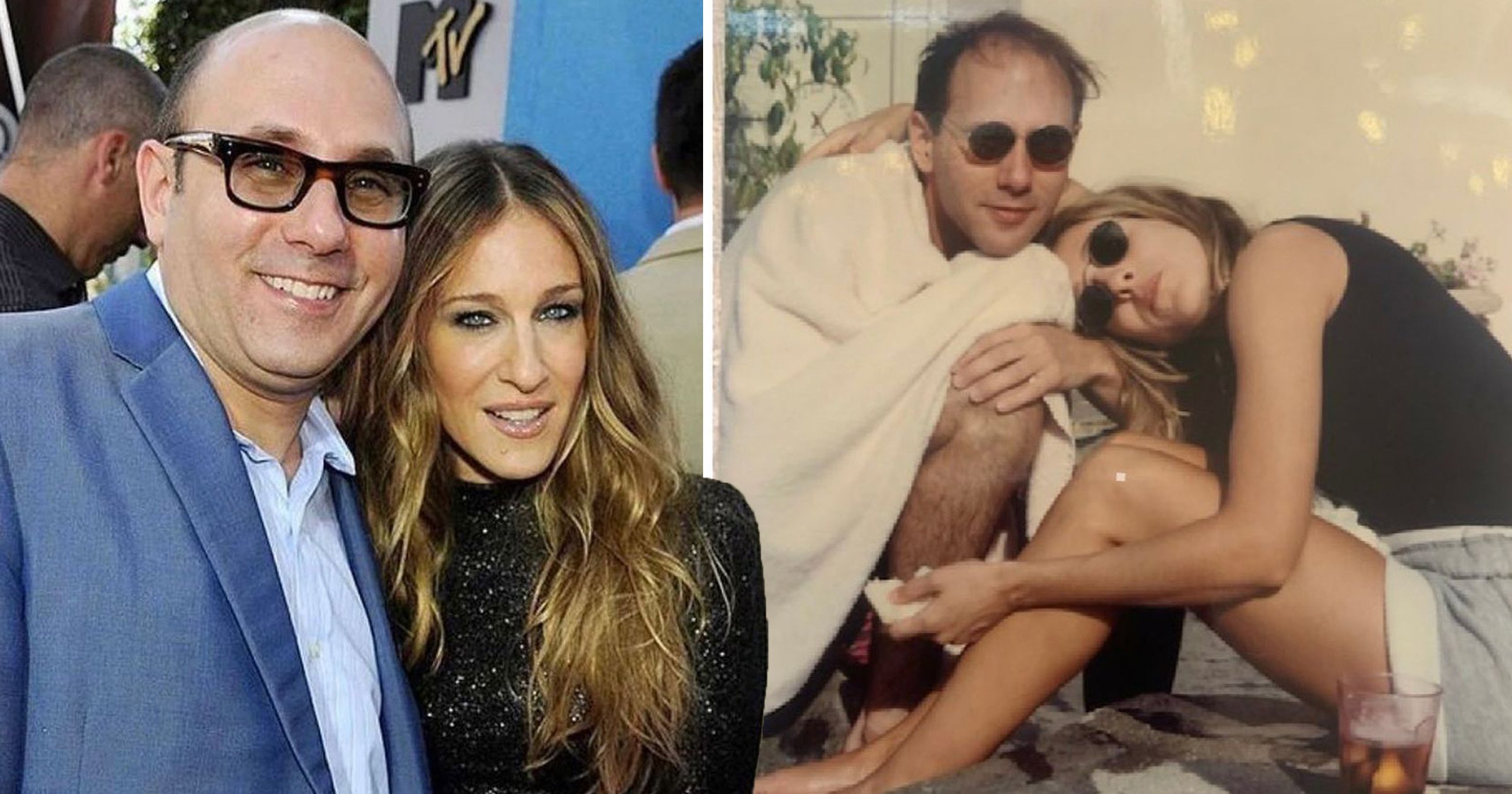 Sarah Jessica Parker has shared a heartbreaking tribute to Willie Garson, after his death in September.

The Sex and the City actor, who played Stanford Blatch in the popular series, died at the age of 57, following a battle with cancer.

The Carrie Bradshaw star previously penned a lengthy condolence message to her close friend, and has now spoken of how ‘blue’ she feels over the loss.

‘All I can say right now is that it’s as if a scoop has been taken out of me this week, and I don’t expect it to be filled,’ she told Vogue US in a candid interview. ‘In time, my body will grow accustomed to this new architecture, but now I feel truly blue.

‘It’s such a loss, and I think about how I’ll miss the joy of these relationships.

‘I think about Willie and the show and how much we laughed.

‘And I guess despite everything, that’s the headline: There’s so much good in the world, and we were all so lucky to be together, doing something we loved.’

Garson appeared as lovable Stanford in the original Sex and the City series, and reprised his role in the upcoming reboot And Just Like That … which will arrive on screens in the UK in December.

His death was confirmed in September, after a battle with pancreatic cancer, with many co-stars coming forward to share their memories from set.

At the time, Parker said she wasn’t ready to say her final goodbyes, and later posted a lengthy message on Instagram.

‘It’s been unbearable. Sometimes silence is a statement. Of the gravity. The anguish. The magnitude of the loss of a 30 + year friendship,’ she began.

‘A real friendship that allowed for secrets, adventure, a shared professional family, truth, concerts, road trips, meals, late night phone calls, a mutual devotion to parenthood and all the heartaches and joy that accompany, triumphs, disappointments, fear, rage and years spent on sets (most especially Carrie’s apartment) and laughing late into the night as both Stanford and Carrie and Willie and SJ.

‘Willie. I will miss everything about you. And replay our last moments together. I will re-read every text from your final days and put to pen our last calls.’

She continued: ‘Your absence a crater that I will fill with blessing of these memories and all the ones that are still in recesses yet to surface.

‘My love and deepest sympathies and condolences to you dear Nathen. You were and are the light of Willie’s life and his greatest achievement was being your Papa.

‘These were his last words to me, she wrote. ‘”Great bangles all around.” Yes. Godspeed Willie Garson. RIP.’