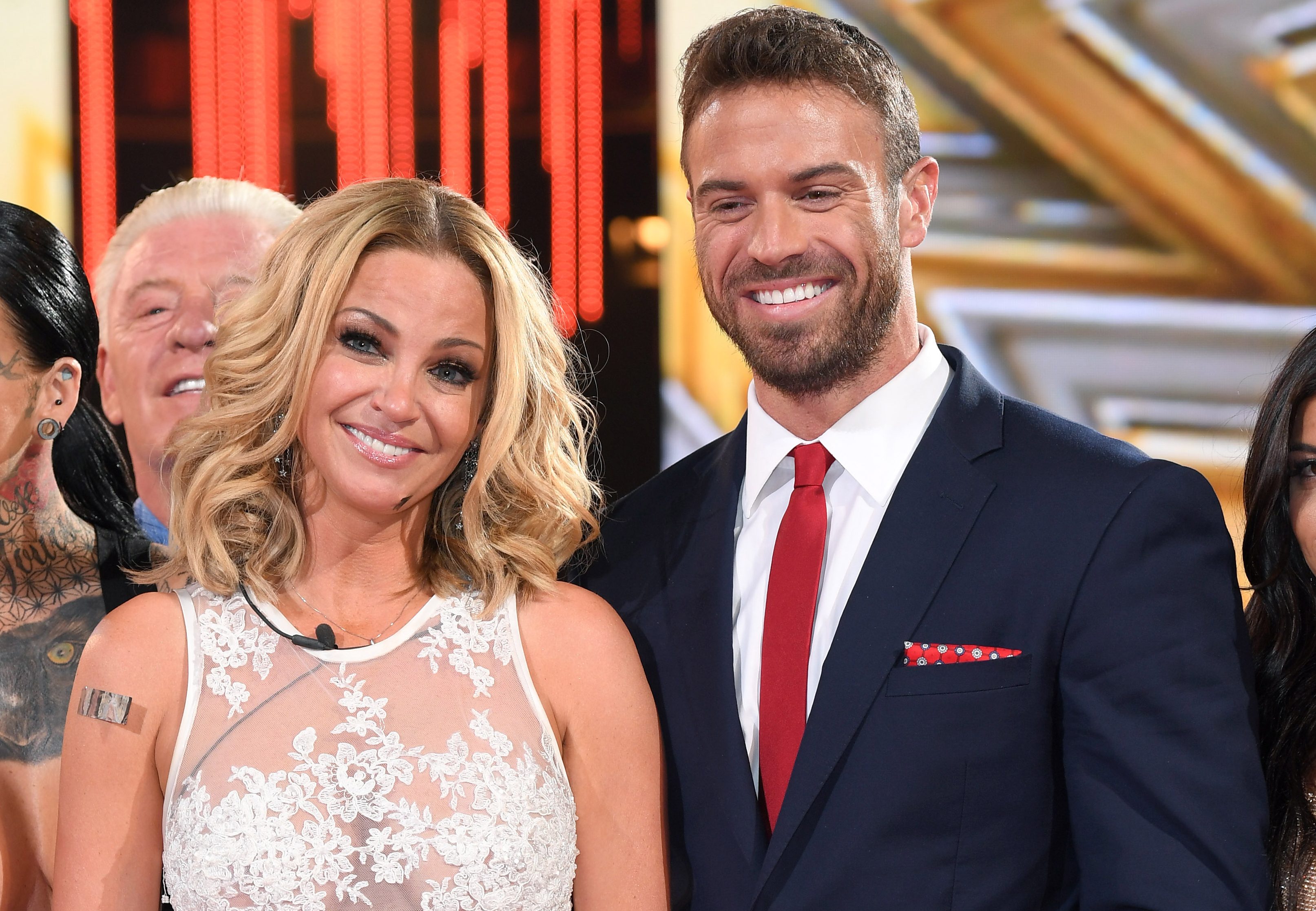 Sarah Harding’s ex-boyfriend, Chad Johnson, has shared his heartbreak after her death.

The Girls Aloud singer died on Sunday, aged 39, after battling breast cancer, with her mum confirming the news on Instagram.

A string of stars have offered their tributes following her death, including her devastated bandmates Cheryl, Nadine Coyle, Kimberley Walsh and Nicola Roberts.

Speaking over the loss, Chad – who met the late musician while taking part on Celebrity Big Brother in 2017 – revealed his sadness that she never got to become a mother, something he said was her dream.

‘Sarah wanted to be a mum but she never got to do that. That feels very sad for me,’ he told the Sun.

‘I always thought Sarah would have been an amazing mum. She had such a motherly vibe, she was very caring towards the people she loved. And she loved children.

‘She would have been obsessed with her kids in the best way. It was just in her nature.’

Chad, 34, and Harding grew close during their time on CBB, enjoying a whirlwind romance in front of the cameras.

Their relationship didn’t last long when they left the house, as the US star headed back to America while the Promise singer – who won the show – stayed in the UK.

Although they called time on their fling, the former couple were said to have remained close friends and kept in touch over the years.

Harding shared her diagnosis of breast cancer with fans in August of last year, explaining at the time that it had advanced to other parts of her body.

Her mum, Marie, announced her death on Instagram over the weekend, alongside a poignant black-and-white photo of her daughter.

‘It’s with deep heartbreak that today I’m sharing the news that my beautiful daughter Sarah has sadly passed away,’ she said.

‘Many of you will know of Sarah’s battle with cancer and that she fought so strongly from her diagnosis until her last day. She slipped away peacefully this morning.

‘I’d like to thank everyone for their kind support over the past year. It meant the world to Sarah and it gave her great strength and comfort to know she was loved.

‘I know she won’t want to be remembered for her fight against this terrible disease – she was a bright shining star and I hope that’s how she can be remembered instead – Marie x.’