Sam Bailey, who rose to fame on the ITV series of X Factor, spoke candidly about her son’s diagnosis as the singer expressed her “guilt”. The Skyscraper hitmaker tied the knot with her husband Craig Pearson in 2003 and are parents to their three children, Tommy, Brooke and Miley.

The 43-year-old revealed that earlier this year her son Tommy went to a doctor for various tests.

The X Factor singer explained that he has since been diagnosed with “level two autism” but there is also a possibility he may have dyscalculia.

Dyscalculia is a specific and persistent difficulty in understanding numbers which can lead to a diverse range of difficulties with mathematics, according to the British Dyslexia Association.

Autism affects people differently but symptoms can include difficulty to communicate with others, take longer to understand information and people can become anxious in unfamiliar surroundings, according to the NHS. 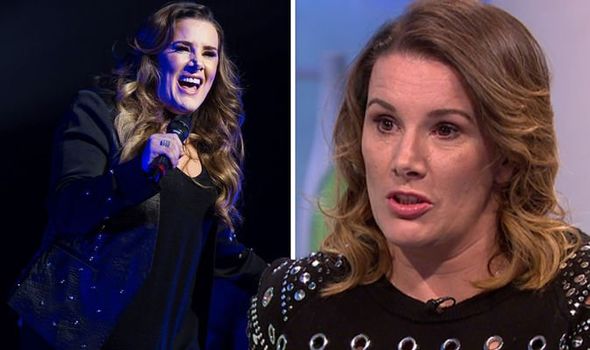 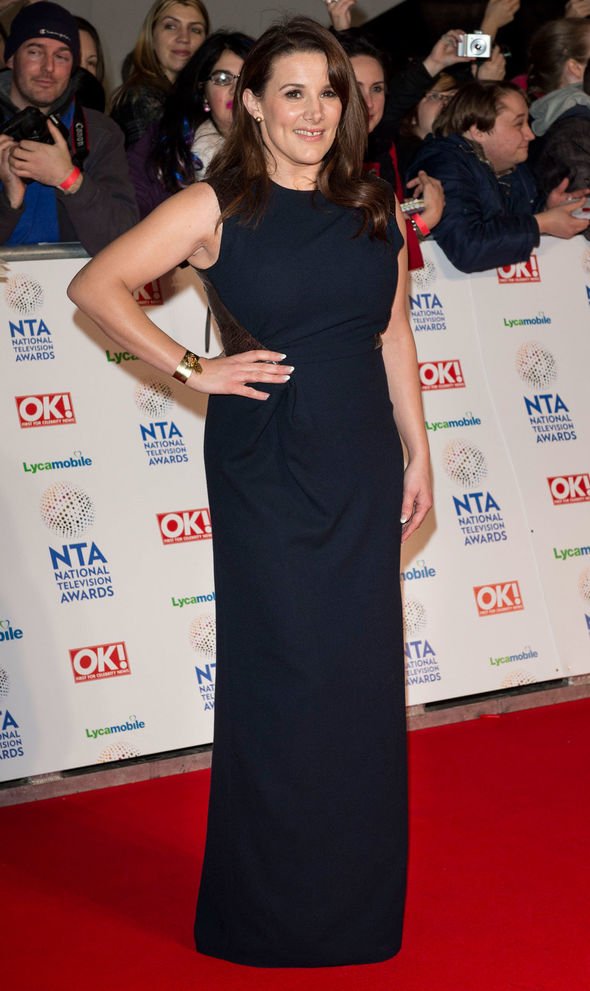 Speaking in a new interview, Sam expressed her anguish after she first read the doctor’s report.

“I picked up the report from my PO Box and sat in the car reading it,” the mum-of-three explained.

“Of course I had a moment where I was upset about it because I thought, ‘It’s a long road now and he is going to come across struggles in his life’.”

Sam continued to OK! magazine that she thought Tommy’s behaviour was part of his personality. 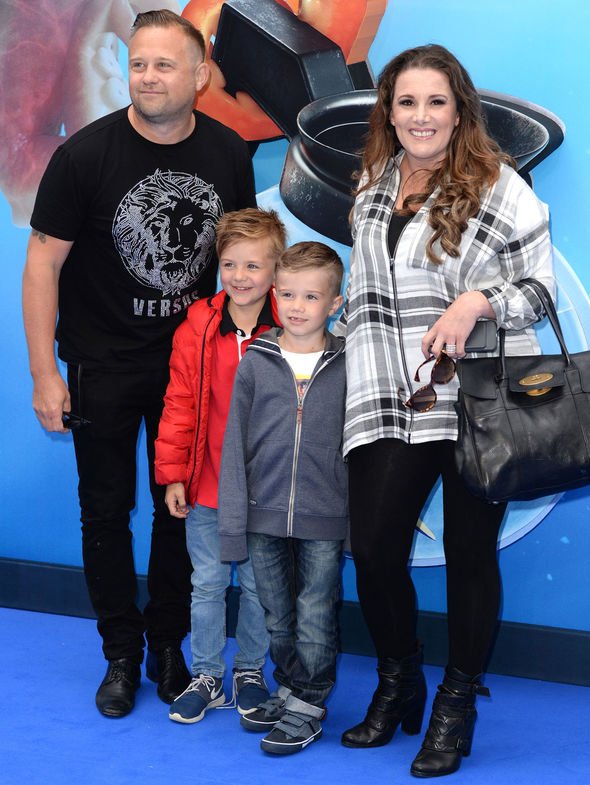 She explained: “I also feel incredibly guilty that I didn’t do something sooner for him, but I just didn’t see the signs for a long time.

“Until the last few years, I just thought certain things he did were just him and his personality.”

The X Factor singer revealed her first reaction after reading the report as she contacted her husband.

“I rang my husband and said, ‘I’m not coming home, I’m going straight to his secondary school,'” Sam stated. 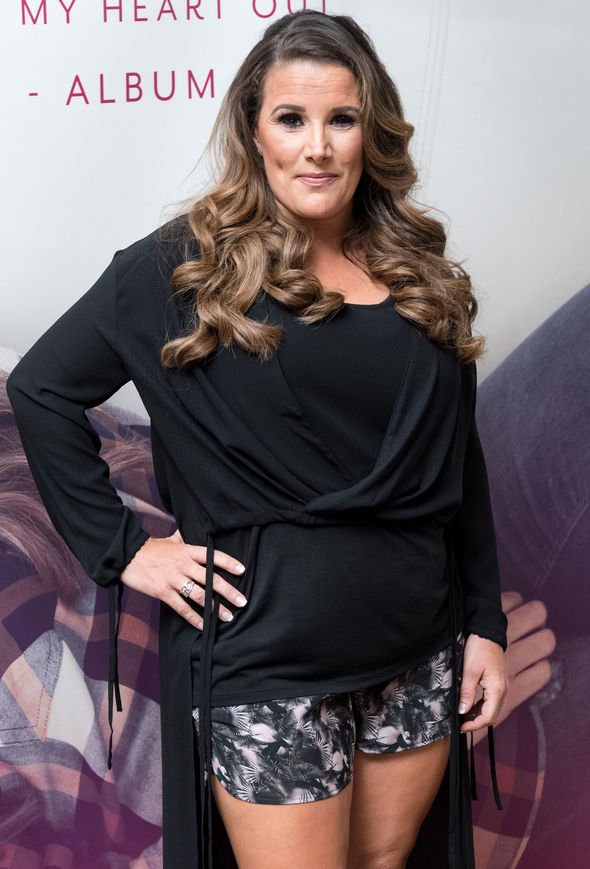 “It was the last week of term before the summer holiday so I wanted to see the headmaster before that to get everything in place for September.”

Fans of the singer will recall her successful stint on ITV’s X Factor which saw the former prison guard go on to win the competition.

Sam later released a cover of Demi Lovato’s Skyscraper which reached the top of the charts.

She went on to release her studio album The Power of Love and later sealed a book deal, releasing her autobiography Daring to Dream that November.

In support of the album, she went on her first headline tour in January and February of 2015.

Sam later ventured into musical theatre and was cast in a number of musicals including Chicago Fat Friends – The Musical and Vampires Rock Tour, while also releasing her second album Sing My Heart Out in 2016.

The singer has been spending lockdown looking after her family alongside her husband Craig and the family dog.

You can read the full interview in this week’s OK! Magazine.