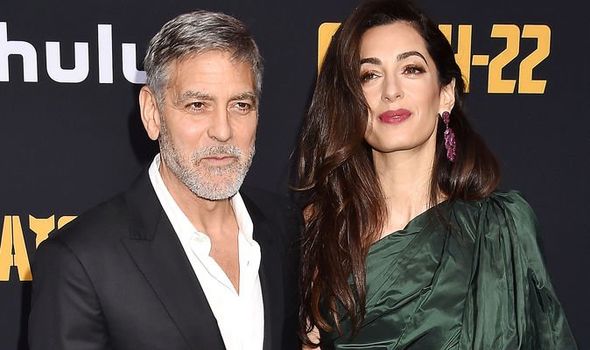 Speaking at the Catch-22 premiere about media scrutiny of Meghan and Harry, he said: “I think [becoming parents will] intensify it, of course. But it’s never about the media following you around, because that, in part, if you’re a royal, that’s part of what you have to do. It’s the other versions of it – going to interview people’s parents, that kind of stuff.”

“It starts to step into a really dark place,” said Clooney, who has denied that he will be a godfather to the baby.

“It’s just, sort of, the press turned on them. I think people should be a little kinder. She’s a young woman who just had a baby.”

The Clooneys have holidayed with the Sussexes in Italy and were also at their wedding.

Hollywood star Clooney also joked to Entertainment Tonight about sharing a birthday with the young royal.

“I was a little irritated because that kid really is stealing my thunder,” he said. 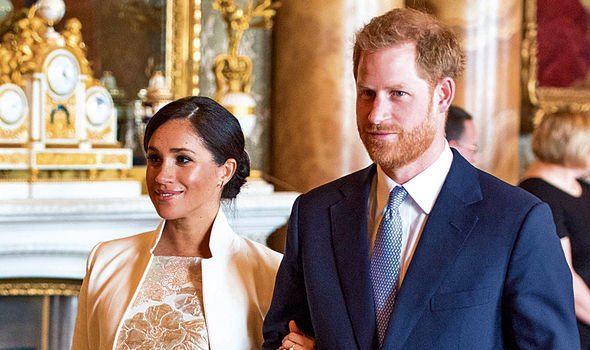 The six-episode mini-series will air on Channel 4 in the UK.