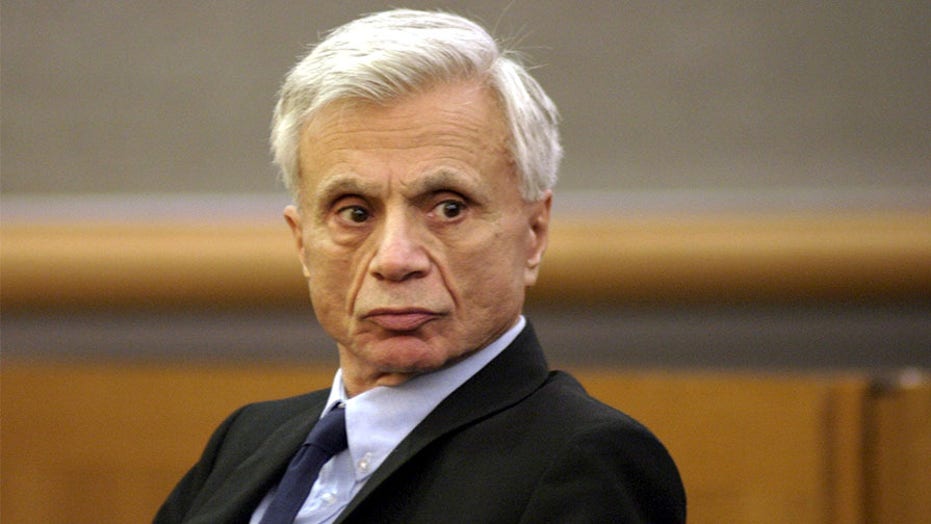 Robert Blake’s daughter, aspiring actress Rose Lenore, is speaking out for the first time about her family’s dark past.

The budding starlet was just 11 months old when her mother, Bonny Lee Bakley, was shot to death in 2001 as she and Blake were returning to their car after dinner at an Italian restaurant.

Blake, the Emmy-winning star of the 1970s detective drama "Baretta," claimed to officers that he realized he had forgotten something and went back inside the restaurant to retrieve it. When he returned, Blake said, he found Bakley had been shot and went to a nearby home to call the police. Blake was arrested and charged with his wife's murder.

While Blake was acquitted in 2005, he was found civilly liable in a wrongful death suit brought by Bakley's three eldest children later that year.

“It was kind of a traumatic childhood at that point,” Lenore tells People magazine.

Lenore, now 19, would go on to be raised by her half-sister Delinah and her husband. She last saw Blake when she was 5 years old before reconnecting with him as an adult.

And while Lenore is determined to find success as an actress, there’s no denying her father’s name will be brought up.

“It’s hard when everyone talks about you and you’re not talking about yourself,” she told the outlet. “I am now.” 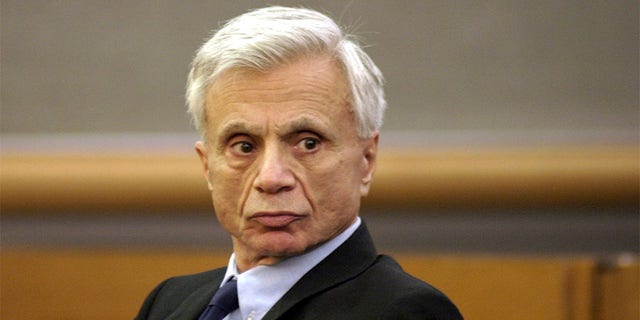 Robert Blake was acquitted in 2005 of the murder of wife Bonny Lee Bakley.
(Photo by Mike FANOUS/Gamma-Rapho via Getty Images)

Lenore disclosed that over the years, she suffered from anxiety and depression, and has also been the subject of intense media scrutiny. One day, while cheerleading at a high school football game, she noticed that “some guy in the stand was taking pictures of me.”

“I had a feeling it was paparazzi, but I just kept going,” she continued. “The show must go on.”

Those photos quickly appeared in tabloids.

“[It] put distance between me and my classmates,” said Lenore.

At age 18, Lenore was ready to address her past. According to People she visited Bakley’s grave in the Hollywood Hills for the first time.

“I kind of didn’t know where she was buried for the longest time,” Lenore explained. “I could have just looked it up, but I didn’t. I just don’t think I was ready. And then when I was 18, I was like, ‘I’m ready. I want to go visit her.’”

Earlier this summer, Lenore met with Blake or “Robert.” 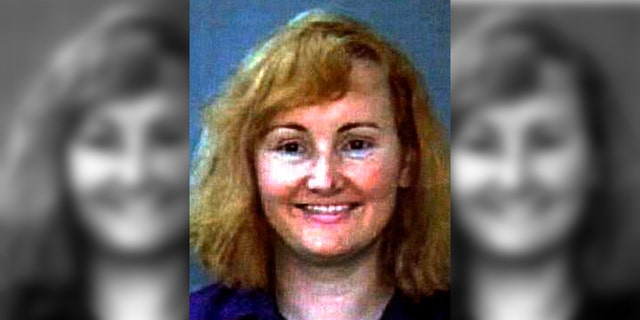 Today, Lenore said she has a happy life living with her boyfriend and two cats while she pursues acting — a lifelong passion that has proven to be therapeutic.

“You get to let go of everything else, all the nervousness, anxiety and sadness and you get to be somebody else,” she said.

As for the past, Lenore is aware it will never go away.

“People talk about it anyways,” she said. “It would be nice to have the actual person they’re talking about be able to say something.”

Fox News’ Mariah Haas and The Associated Press contributed to this report.