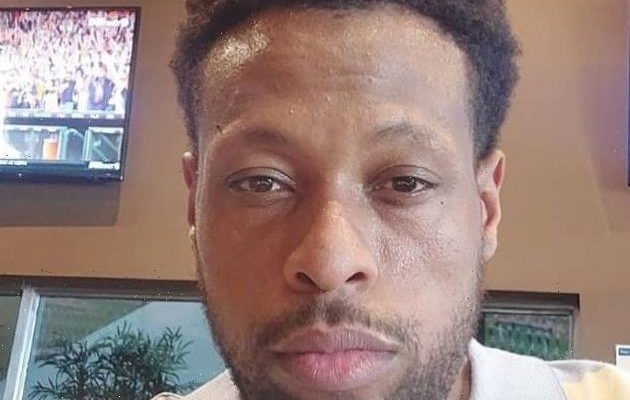 Ricarlo Flanagan, a rapper/comic/actor likely best known for his role on the Showtime hit Shameless, passed away over the weekend, several weeks after having contracted COVID-19.

The star’s agent, Stu Golfman, confirmed this tragic development via a statement that reads as follows:

“Ricarlo was truly one of the nicest people on the planet, a wonderful performer and we are heartbroken by the news of his passing.”

No futher details regarding Flanagan’s passing have been provided at this time.

Viia a GoFundMe campaign set up to raise money to “get him home to his family in Cleveland, Ohio,” Flanagan is described as a “loving son, grandson, cousin, nephew, and friend with many amazing talents.”

“He brought laughter to every room he walked in,” the online fundraiser’s description reads.

In 2015, Flanagan advanced all the way to the semifinals on the ninth season of Last Comic Standing.

The comic went on to appear in comedies such as The Mick, The Carmichael Show, Insecure, The Neighborhood, and Kidding.

He also held recurring roles on Showtime’s Shameless and the Disney XD show Walk the Prank.

Prior to his death, Flanagan landed his first film role in the Theo Rossio and Aubrey Plaza-starring thriller Emily the Criminal.

A multi-talented force, Flanagan was also a success within the music industry.

He performed under the name Father Flanagan and released his debut album, Death of Davinchi, in 2010; following it up the record up with 2019’s An Opus Inspired By Andre Martin and 2020’s Hope Your Proud.

On September 27, Flanagan posted on his Instagram page that a fourth album, titled Both Sides Of The Brain, would be released in the following month.

Three days later, he said he had COVID-19, Tweeting at the time:

“This covid is no joke. I don’t wish this on anybody.”

In the wake of Flanagan’s passing, friends jumped on social media to express their remorse.

“I’ve known @FatherFlanagn for 10 years, from Ohio, he moved to LA after i did and was well on his way. One of the kindest people I’ve ever met and incredibly talented.

“I wish i could call you I’m asking y’all PLEASE help his family.”

“Ricarlo Flanagan was one of the kindest people I knew. Knew, in past tense,” added comedian and YouTuber Steve Hofstetter on Facebook.

“Please take this seriously. Please get vaccinated. Please wear a mask. This isn’t about ‘freedom’. This is about not wanting to lose people.”

“This really sucks. One of the most sincere, supportive, and funniest humans I’ll ever know. Life isn’t fair. Tell your friends you love them.”

Celebrities Who Died In 2021: In MemoriamStart Gallery

We send our condolences to the friends, family members and loved ones of Ricarlo Flanagan.

May he rest in peace.