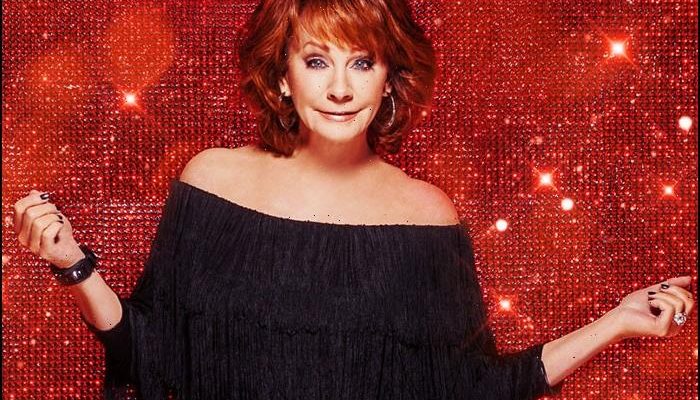 Longtime friend Terri Clark will support the country music star as a special guest on the road.

The Reba: Live in Concert Fall Arena Tour is set to kick off October 13 in Lafayette, Louisiana.

With 35 No. 1 hits under her belt, the award-winning entertainer will deliver hit after hit during her live shows, presented by Live Nation.

“I can’t wait to see everyone out on the road again this fall,” said Reba. “We had so much fun in the spring and I’m ready to get back out there with my buddy Terri Clark.”

Fans must be signed up by 11:59 PM CT on July 11 in order to receive the presale code. It will be emailed out on Tuesday morning prior to the presale.

Citi cardmembers will have access to presale tickets beginning Tuesday at 10 am local time until Thursday at 10 pm local time.

Reba recently announced Reba McEntire’s The Hammer, a Lifetime movie starring and executive produced by the superstar. She is also set to join the ABC series “Big Sky” as a regular for its forthcoming third season.