A light at the end of the tunnel? Prince William and Prince Harry’s relationship is on the mend after they reunited for the unveiling of the statue they commissioned for their mother, Princess Diana, a source reveals exclusively in the new issue of Us Weekly.

“William and Harry spent the morning before the statue unveiling looking through old keepsakes, notes from Diana and bonding,” the source says. “They have absolutely turned a new page in their relationship and have started the healing. Everyone around them was thrilled to see how close they were on the day of the statue unveiling.” 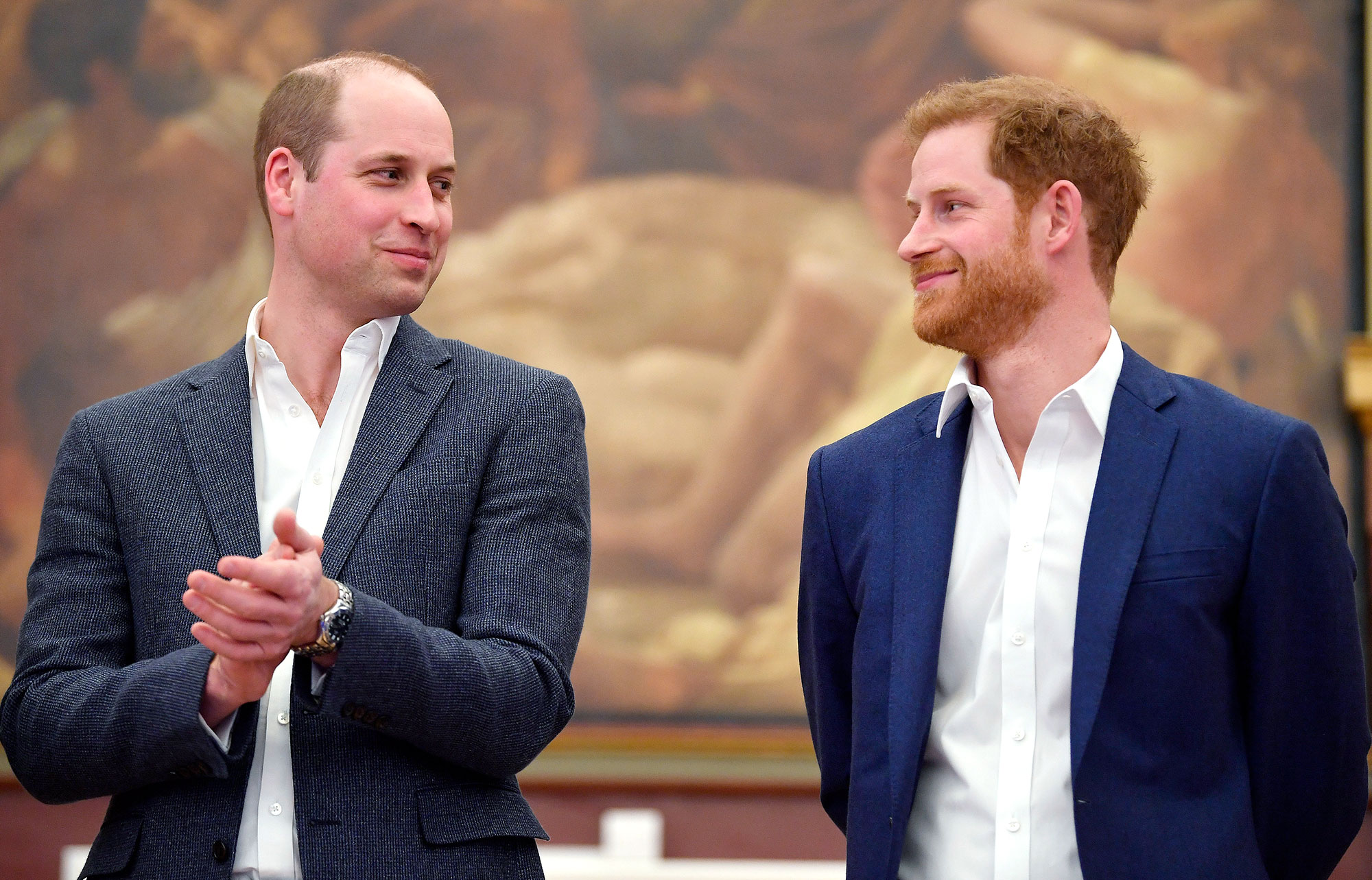 The siblings put on a united front to reveal the tribute to their late mother in the newly redesigned Sunken Garden at Kensington Palace on Thursday, July 1.

All the Must-See Photos of Princess Diana’s Statue Unveiling

“Today, on what would have been our mother’s 60th birthday, we remember her love, strength and character – qualities that made her a force for good around the world, changing countless lives for the better,” William, 39, and Harry, 36, said in a joint statement on Thursday. “Every day, we wish she were still with us, and our hope is that this statue will be seen forever as a symbol of her life and her legacy.”

The princes have been candid about their rocky relationship in recent years, with Harry and Meghan Markle’s decision to step back from their senior royal duties in 2020 deepening their rift. While Harry briefly reunited with his brother and family for Prince Philip’s funeral in April, the visit didn’t too much to mend the relationship, according to insiders. Following the birth of Harry and Meghan’s daughter, Lilibet, in June, however, the tension is thawing.

“It’s no secret that the last year Harry and Meghan have been at war with the royals. All is not forgiven, but after all the backlash regarding their interviews — which by the way, the pair have no regrets about — they’re trying their utmost to maintain a good relationship with the queen in order to keep the peace,” a source told Us last month.

Another insider added that Duchess Kate has attempted to reconnect with Meghan, 39, in recent months.

William and Kate’s Strained Relationship With Harry and Meghan: A Timeline

“Kate has been reaching out to Meghan a lot more since [Lilibet] was born, she’s sending [notes and] gifts and trying to build up a relationship,” a third insider said. “The firm has been instructing staffers to reach out more to Harry and Meghan to get them to soften a bit.”

For more on the royals, pick up the new issue of Us Weekly, on newsstands now, and watch the video above.