Back in June, Prince Harry announced that he was writing his very first memoir. He took to the Archewell website to share the exciting news, and said that he was “deeply grateful for the opportunity to share what [he has] learned over the course of [his] life so far and excited for people to read a firsthand account of [his] life that’s accurate and wholly truthful.” It didn’t take long for royal experts to begin speculating what sorts of things Harry would uncover in his new book. “Is Harry going to reveal who the alleged royal racist is?What’s he going to say about his early childhood? Will we hear him talk or write in more detail about the impact of losing his mother?” Katie Nicholl wonders, according to Entertainment Tonight.

While it’s unclear just how deep Harry will dive into his life as a member of the royal family, it seems as though he will have to touch on at least some of the things that Nicholl mentioned, as he promised a look at “the highs and lows,” from his very own perspective. And while many have been chomping at the bit to find out just how much Harry is going to share with the world, it sounds like he may not be thinking of divulging too many family secrets. Read on for more. 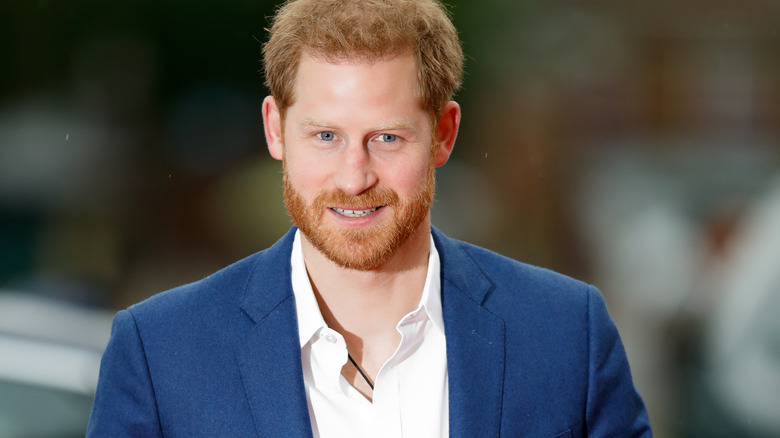 News of Prince Harry’s memoir may have made the royal family quite nervous. Royal expert Katie Nicholl told Entertainment Tonight that the book would undoubtedly have them all “very apprehensive about what’s to come.” However, journalist and co-author of “Finding Freedom” Omid Scobie doesn’t think that Harry will go overboard when it comes to spilling the royal tea. “I have a sort of connection, I guess, to his ghost-writer through a friend of a friend of a friend, the one thing they said to me was that he will ask every single question you are thinking,” Scobie said on the “Royally Obsessed” podcast, according to Express. “Now, whether that makes it into the book itself, who knows?” Scobie added.

Harry’s book is set to hit shelves in late 2022, so we have quite a bit of time to wait before we find out what Harry is going to share — but Scobie doesn’t seem to think that it’s going to be over-the-top. “I think Harry is probably going to be very careful that it’s filtered and done very respectfully, in fact that was one of the first things that a source close to him said to me when it was announced, was ‘don’t expect fireworks and drama because ultimately, this is his story,'” he said (via Express).