The Good Morning Britain host never fails to hide his opinions, and he made his thoughts on Jack Fincham very clear with his latest post.

Having appeared on GMB recently, it’s not been long since the Love Island hunk had some quality time with Piers Morgan.

However, despite not clashing on the show, it sounds like Piers had quite an opinion of Jack – and not a very positive one.

Taking to Instagram to share a selfie of the pair, they looked happy to be in each others’ company, though the caption wasn’t exactly favourable.

“Chilling with a braindead zombie”

Piers brutally captioned the photo: “Chilling with a braindead zombie.”

While the photo hit 6,000 likes at the time of publication, the host was slammed by dozens of his followers for his comment.

One user wrote: “That’s very nasty. I like your opinions but this is uncalled for. You wouldn’t like someone to say something like this about your sons.” 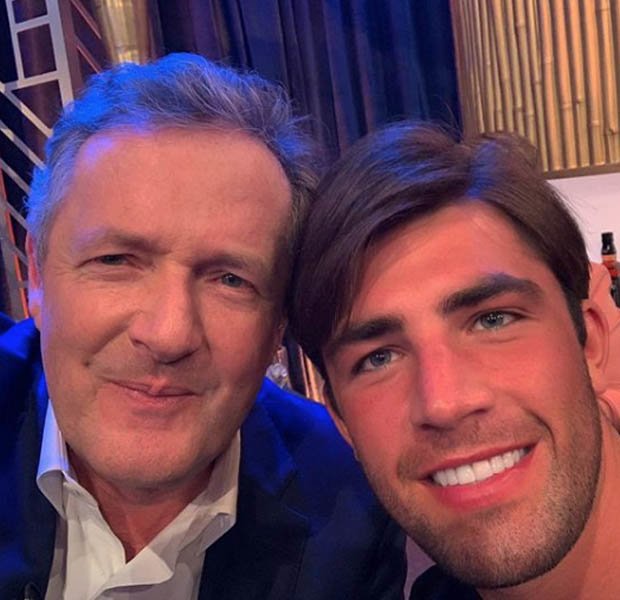 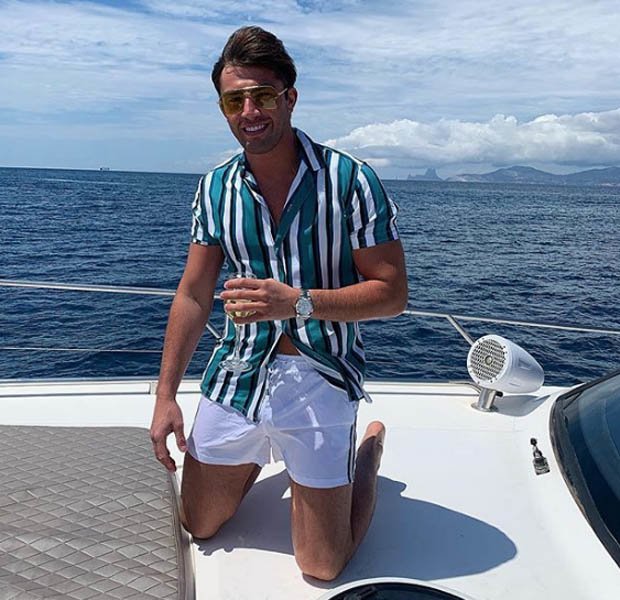 A third fan joked: “Don’t put yourself down, I’m sure you were great company Piers.”

However, one user remembered how Piers previously referred to all islanders as “braindead zombies”, and assured his followers he meant it as a “tongue and cheek joke”.

It was only last year Piers defended himself to Danny Dyer for calling all the contestants in the villa braindead zombies.

He said: “Danny, before we go any further, you may have been led to believe from social media that I’ve spent the last three weeks calling every contestant on Love Island a bunch of braindead zombies. 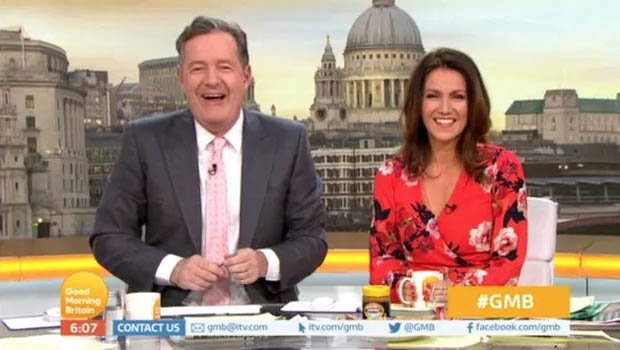 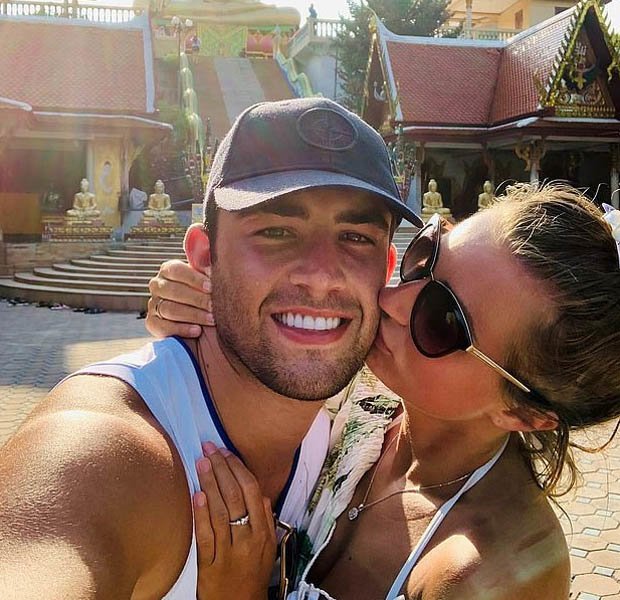 “Obviously, I’d like to clarify that obviously doesn’t include anyone in the villa called Dani Dyer… which I believe is your daughter.”

Danny quickly urged him to stop talking, as he gushed over his daughter Dani being on the show.

Dani later went on to win the series with her beau Jack Fincham, though the pair called time on their romance last month.