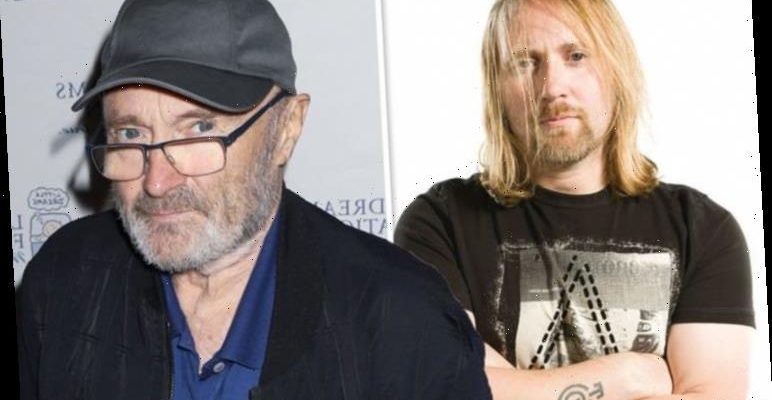 Phil Collins: In The Air Tonight

Simon Collins, 44, has been keeping busy during the coronavirus pandemic with the recent release of his fourth solo album, Becoming Human. The eldest son of Genesis legend Phil Collins spoke candidly about the nationwide lockdown, saying he felt his views on it are “controversial”.

The British-Canadian musician relocated to rural Ireland two years ago, where he spends a lot of time making music in his studio.

The drummer spoke openly about the latest lockdown, discussing the lasting effects on people’s livelihoods.

The former Sound of Contact frontman explained he had been spending a lot of his downtime creating.

Simon commented: “It hasn’t changed a lot of things for me because I’m always in the studio making music. I’m always in a creative place. 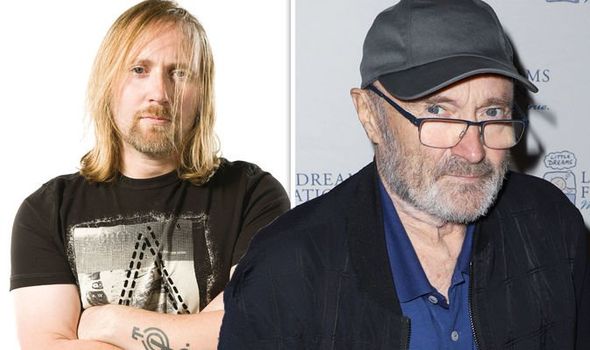 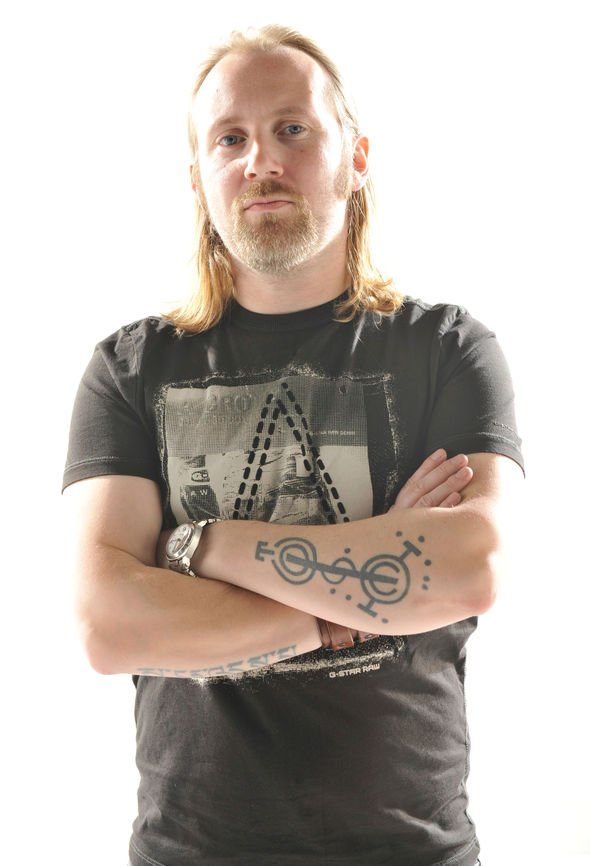 “Of course there is less to do now. You can’t go out or down to the pub for a social.

“My social time is now spent in the studio.”

Addressing the current government restrictions, Simon remarked: “I have a pretty controversial view about the lockdown thing.

“I think lockdown is a bit draconian and I’m not 100 per cent with the narrative.” 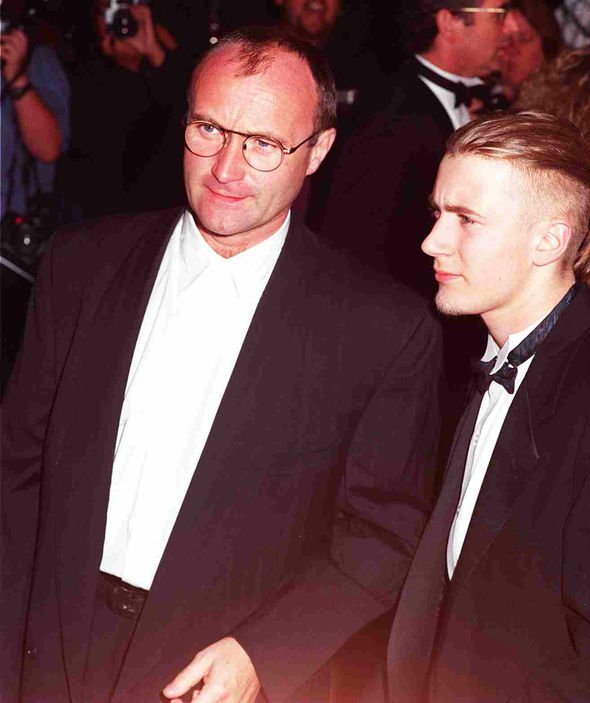 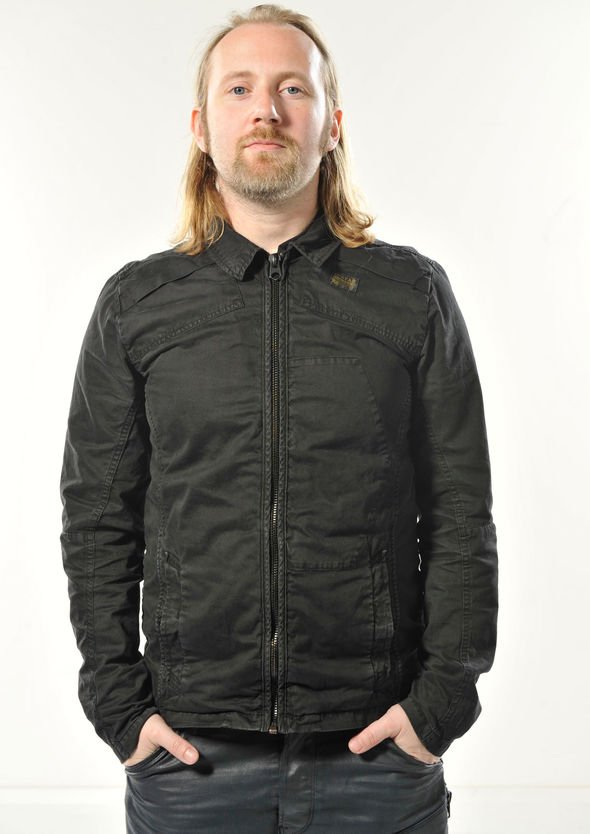 He went on: “But it is what it is. It’s affecting everybody in a negative way. That’s for sure.

“I just feel sorry for people that have small businesses. Their livelihoods. A lot of things being shut down. It’s an ugly thing.”

Simon also addressed the impact of travel restrictions on his family life, as the singer and his siblings live in various parts of the world.

But they recently got together for a special Zoom call to celebrate his dad and rock legend Phil’s 70th birthday.

Phil was previously married to Andrea Bertorelli and the couple welcomed their son Simon in 1976 and he also adopted Bertorelli’s daughter Joely.

He had one daughter with second wife Jill Tavelman, actress Lily Collins, born in 1989.

“We just did a big Zoom meeting to wish [Phil] a happy birthday,” Simon explained.

“We were all on Zoom with him. It was lovely.”

He added: “It’s rare that we’re all under the same roof. It’s hard to get everyone together these days for sure.”

Meanwhile, Becoming Human is the most recent record to be released from Simon, which had a “cathartic” effect on him.

It comes after he went through various life changes, from divorce to the break up of his band Sound of Contact.

Simon remarked: “I would say making this album was a highlight of my career, because after Sound of Contact broke up I threw in the towel for a bit. I was really just a bit fed up.

“I put so much into that band and we were tipped for great things. But bands break up. That’s what they do.”

He continued: “It took me a while to gather myself and press the reset button. This album has really come out of some real genuine hardship, and struggle.

“But it’s loaded with hope and redemption, self-reflection and rigorous honesty on the album.”

Simon finished: “It’s an honest look at who I am, what I was and who I am striving to be.”

Becoming Human is out now. 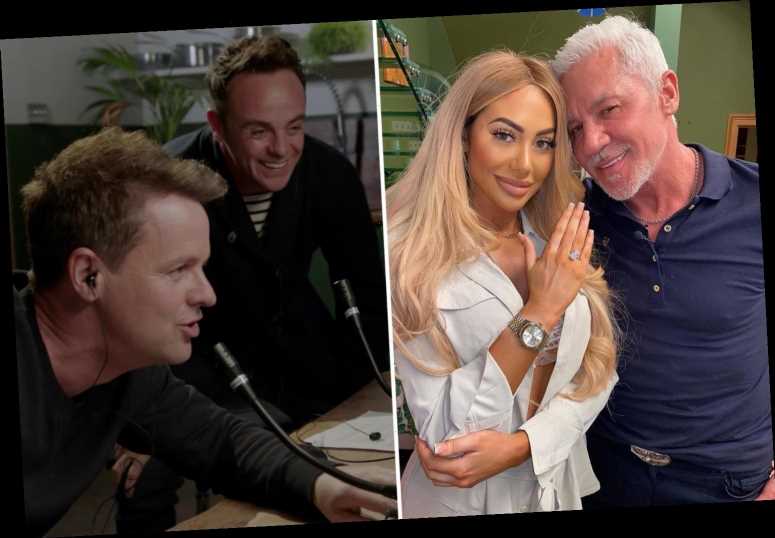 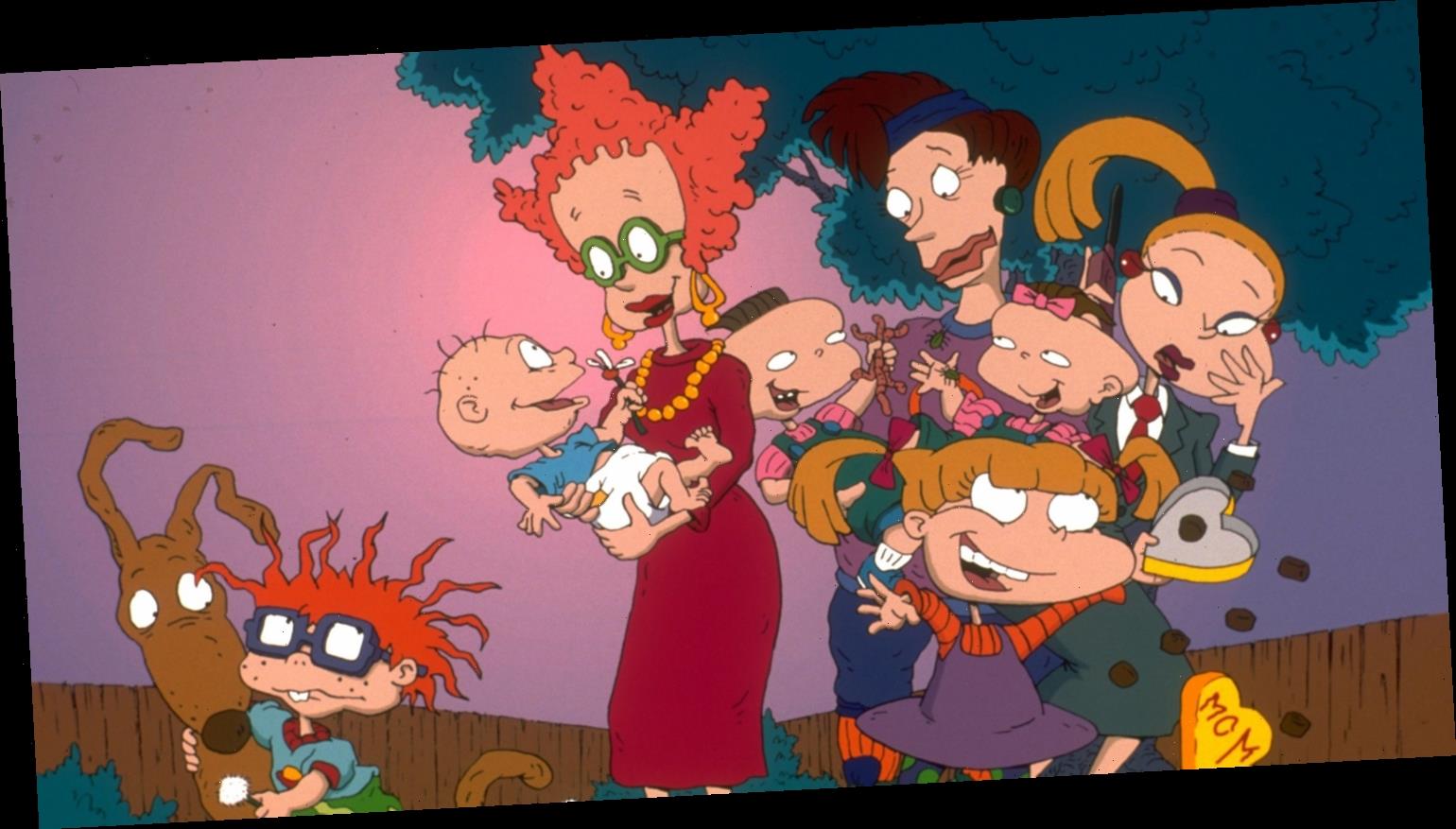