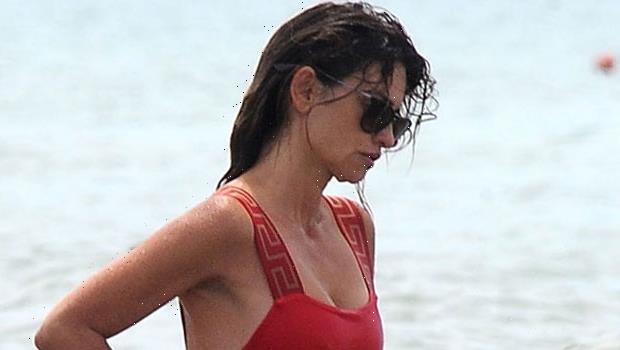 Penelope Cruz showed off her fit figure while enjoying a day of swimming in Italy with her husband Javier Bardem.

Penelope Cruz, 47, turned heads on Aug. 17 when she spent some time on the semi-island of Monte Argentario in Italy while wearing a figure-flattering bikini. The actress wore a white bandeau top and black bottoms as she went swimming with her husband Javier Bardem, 52, under the sun. The lovebirds were spotted getting in and out of the water and at one point, even took part in some PDA by sharing a sweet kiss. Check out the pics HERE!

Penelope added to her look by wearing sunglasses and silver hoop earrings during the outing. She also had her long wavy locks down and appeared to be relaxed and content as she stayed close to her hunky hubby. When she was done taking a dip she dried off with a yellow and white striped towel. 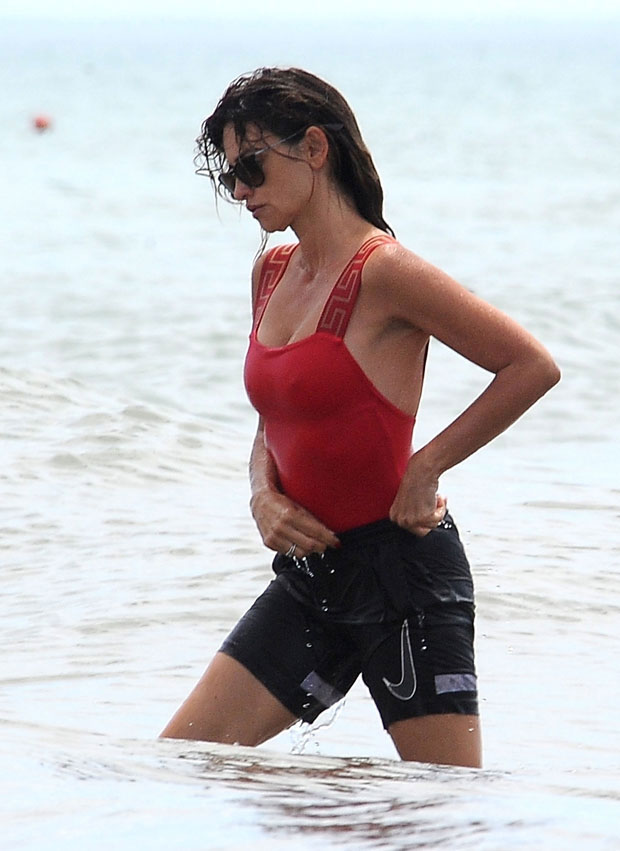 Before Penelope and Javier’s latest swim, they made headlines for being seen on a beach in Sardinia in July. They were joined by their kids, kids, Leo, 10, and Luna, 7, and appeared to have a great time while walking along the sand in their bathing suits. The Vanilla Sky star went with a pink and blue patterned one-piece swimsuit that had black straps and Javier opted to go shirtless while wearing only black swim trunks.

Penelope also wowed in a red one-piece and Daisy Dukes in Fregene, Italy a few days later. She was again walking on a beach along with her adorable dog until she decided to get cool in the water. When she did, she changed her shorts to black Nike athletic ones. 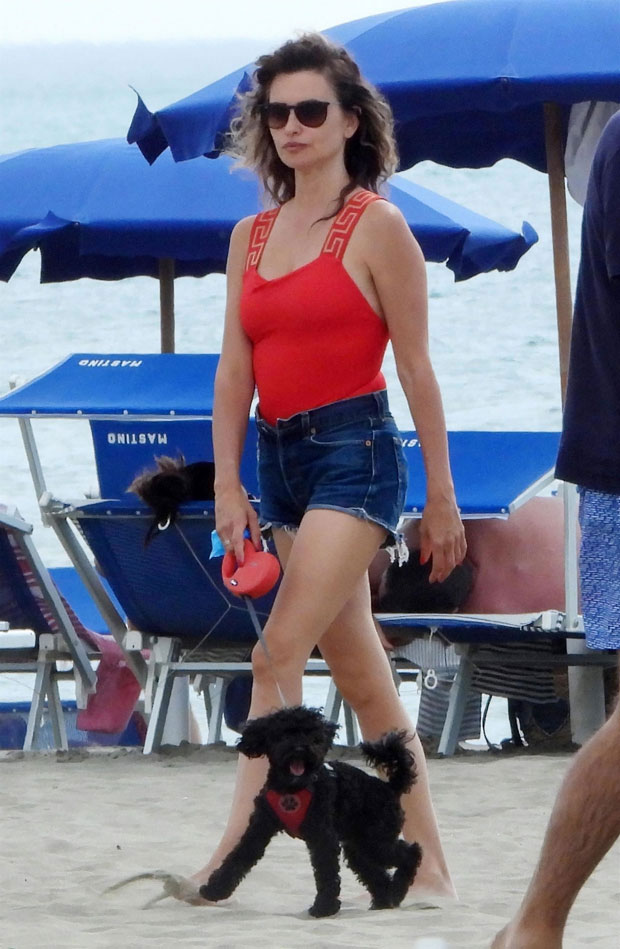 It’s clear to see Penelope and her family have had a pretty amazing summer so far! With their various outings and fun in the sun, they’ve definitely lived up to the warm days and we wouldn’t be surprised if they continued to do so until the season officially ends. We’ll be on the lookout to see if there are any more memorable moments in the upcoming days soon!