The midfielder, 19, has played well on the Red Devils' pre-season tour. 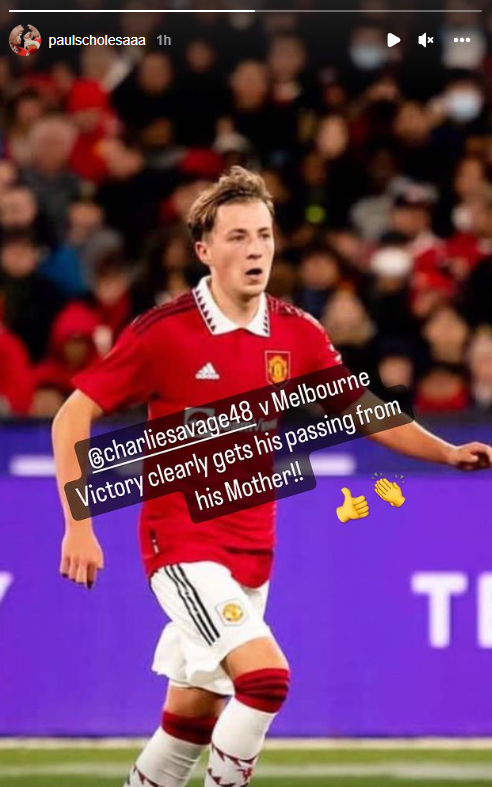 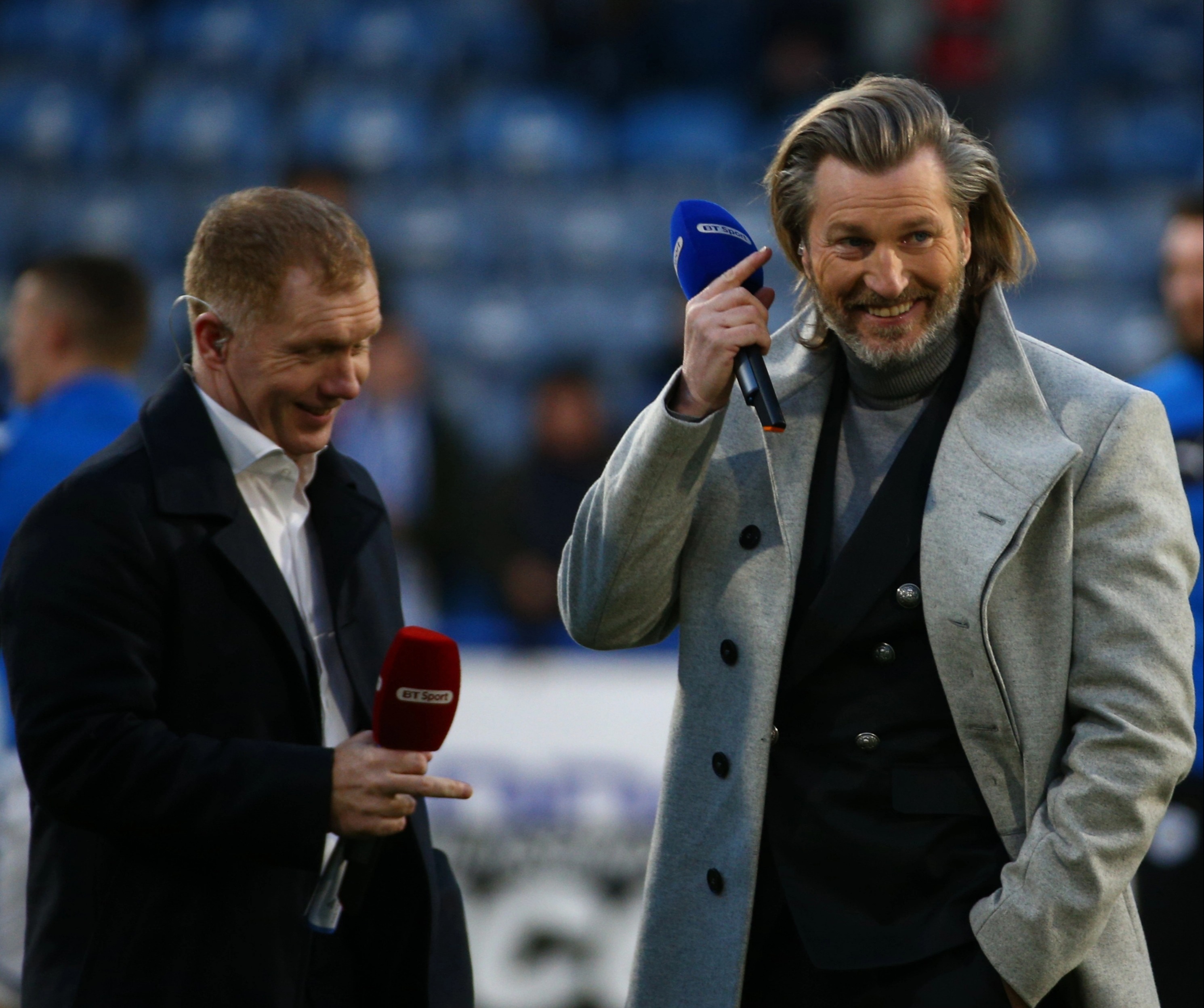 Savage came on as a second-half replacement for Fred against Liverpool and helped his side to a 4-0 win.

And he clearly made a good impression on new boss Erik ten Hag with the Dutchman giving the youngster another run-out against Melbourne Victory.

Savage played 45 minutes against the Aussies and won some plaudits for his performance, including from United legend Scholes.

Scholes took to Instagram to praise Savage's passing and joked that his skills must not have come from his father Robbie, who played for Wales and made 346 Premier League appearances.

Savage Snr was also on the books at United as a youngster as part of the famous Class of 92, where he first made friends with Scholes.

But unlike his son Savage failed to impress and was subsequently released.

He stayed in touch with Scholes and his former team-mates and has even taken part in friendlies between the Class of 92 and Salford, who are owned by Gary Neville, Phil Neville, David Beckham, Ryan Giggs, Paul Scholes and Nicky Butt.

Savage and Scholes are also colleagues on BT Sport and have wound each other up on live TV in the past. 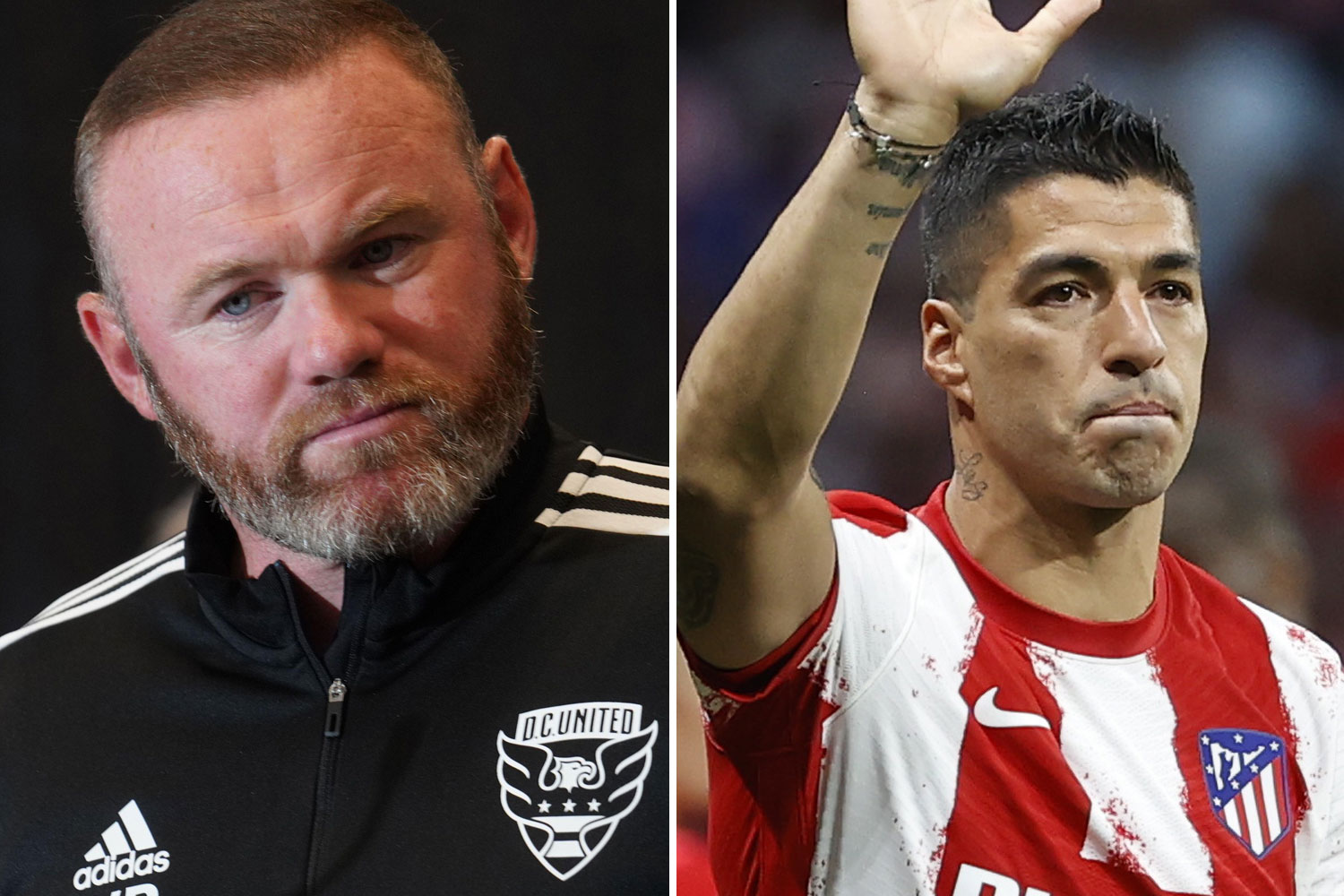 NO LU FOR ROO 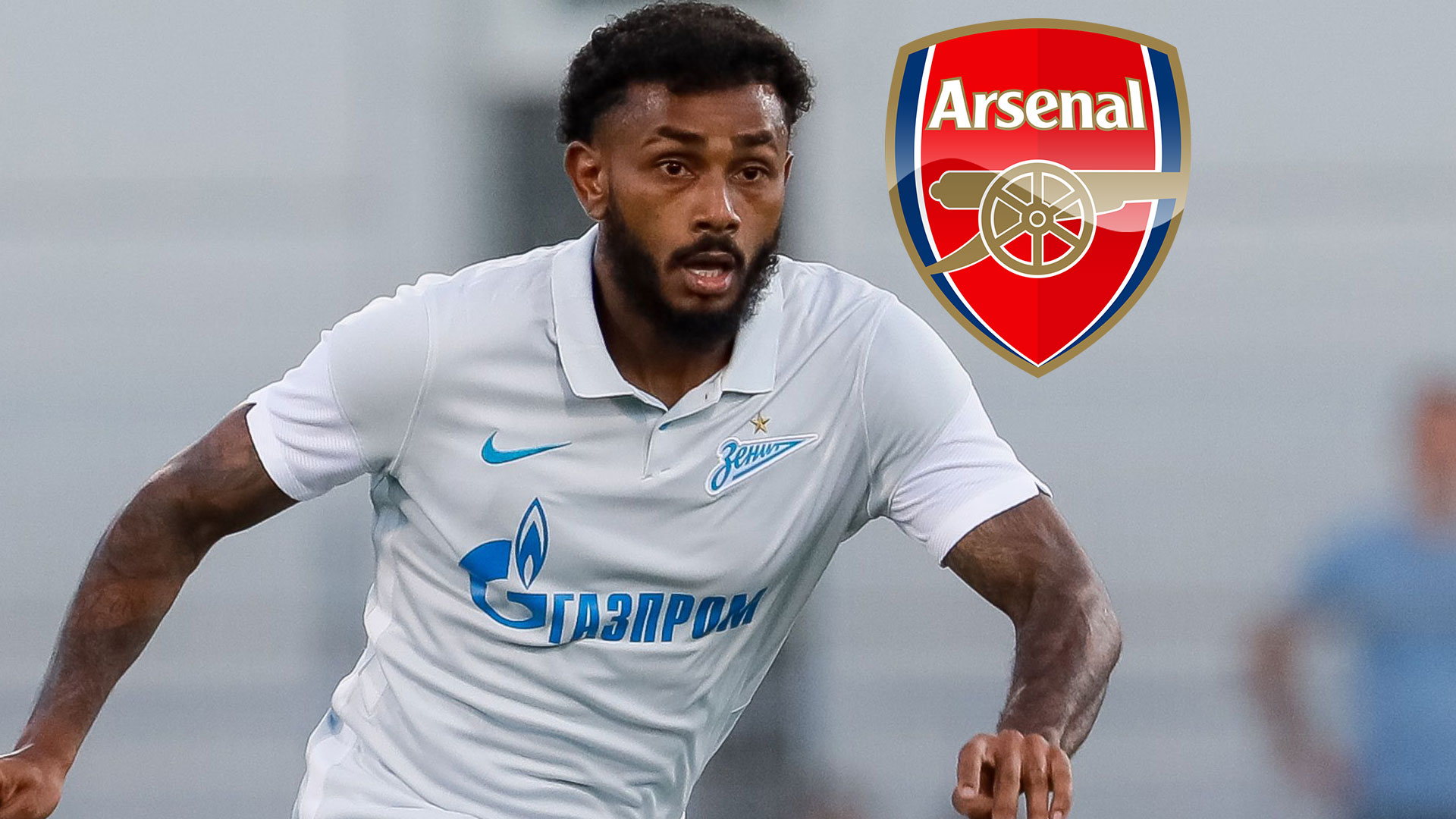 In 2020 Savage was boasting about having a good record on Boxing Day as a player, even against Scholes' United.

He said: "We had a good record against Liverpool, did the double over Scholesy's Manchester United in one season."

Yet quick as a flash Scholes fired back: "We probably won the double as well that year."