PAUL POGBA'S brother has fuelled speculations over the Manchester United star's future, saying "things are going to happen" this summer.

The French World Cup winner is keen to join Real Madrid amid his fallout with the Red Devils. 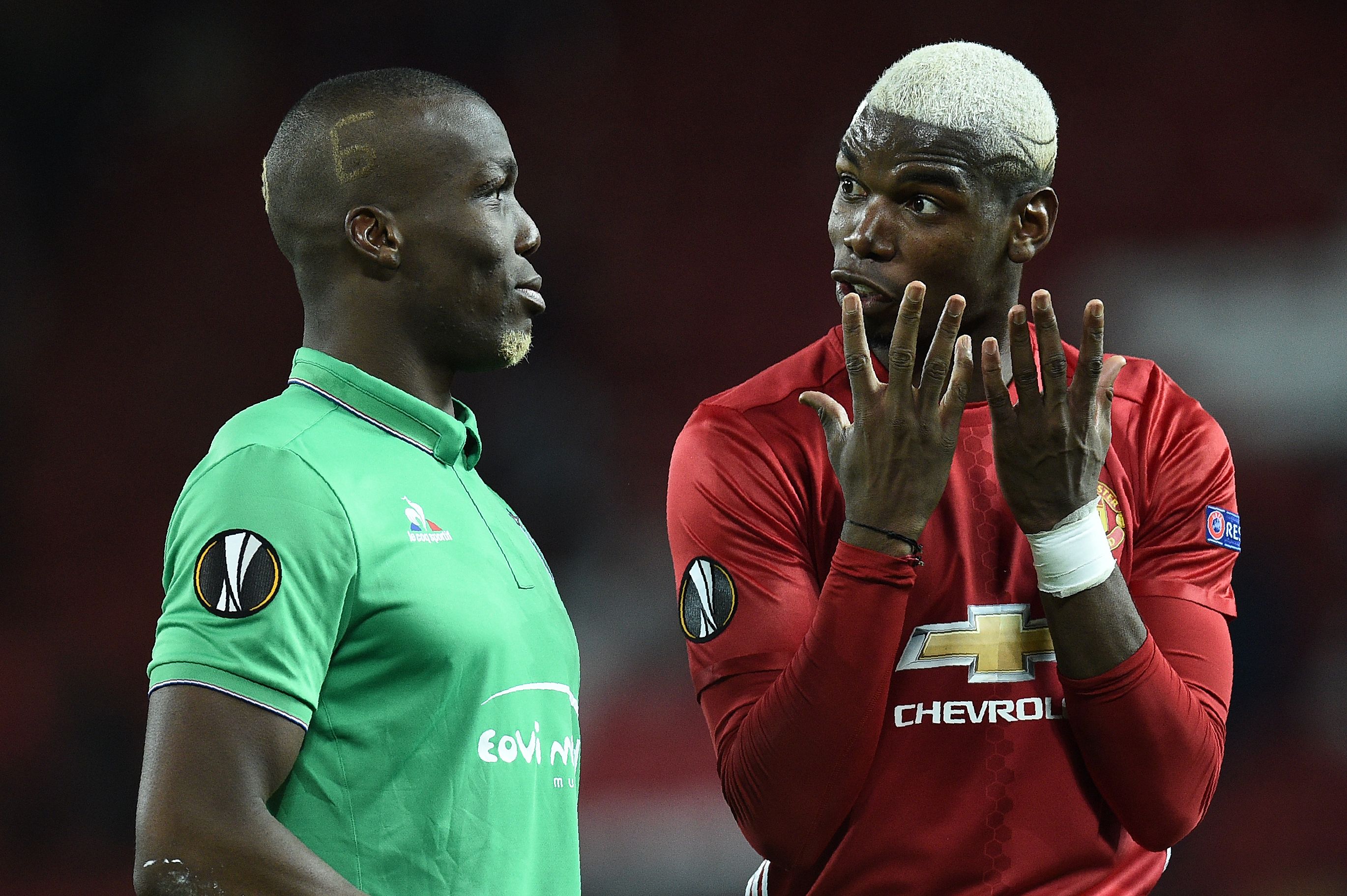 United coach Ole Gunnar Solskjaer has failed to ensure Pogba, 26, will stay at Old Trafford beyond this season.

Real Madrid have been monitoring the midfielder's situation, with Zinedine Zidane understood to be desperate to sign his compatriot this summer.

And Florentin Pogba, 28, has hinted that his brother's transfer move might indeed be in the pipeline.

Asked about Paul's plans, the Atlanta United star told AS: "I do not know. In football, many things can happen.

"Today I can tell you something, tomorrow something else.

"Things are going to happen. Now comes summer. We'll see if it stays, if it goes."

Pogba has found himself at odds with Solskjaer and his team-mates following the club's recent dip in form.

And Liverpool legend Mark Lawrenson has suggested United would be better off swapping the French international for Real Madrid star Gareth Bale.

The former Spurs ace is not in Zidane's plans and the La Liga giants have reportedly considered including him in a deal for the United star.

Los Blancos are believed to be reluctant to pay the £130million Old Trafford chiefs have asked for the midfielder.

But, knowing the Red Devils are a long-term admirer of Bale, they hope that sending the Welsh hero to Manchester would subsidise a part of their Pogba swoop.