Pacman Jones not only cheated at the blackjack table before his February arrest … he also smacked the hell out of an officer’s arm — and it’s all on video obtained by TMZ Sports.

As we previously reported … the ex-NFL star was busted three months ago after he was caught “capping bets” at an Indiana casino. 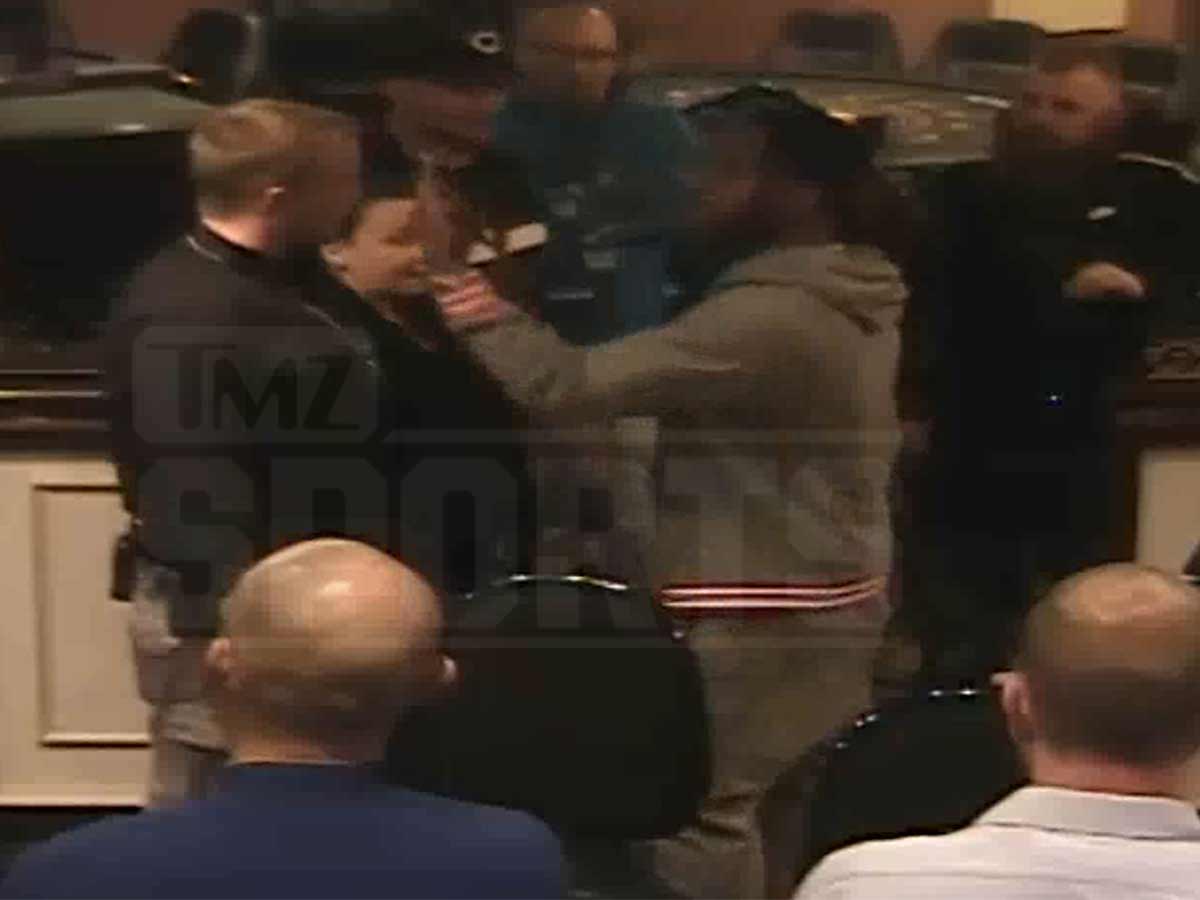 You can see the video … Jones places a bet — and when he realizes he’s won the hand — he sneakily adds another chip.

The problem? Jones got caught … and even though he eventually gave back the dirty money — the situation escalated into a violent affair.

Jones clearly became irate, put his hands directly in officials’ faces … and even gave them the finger just inches from their noses!!! 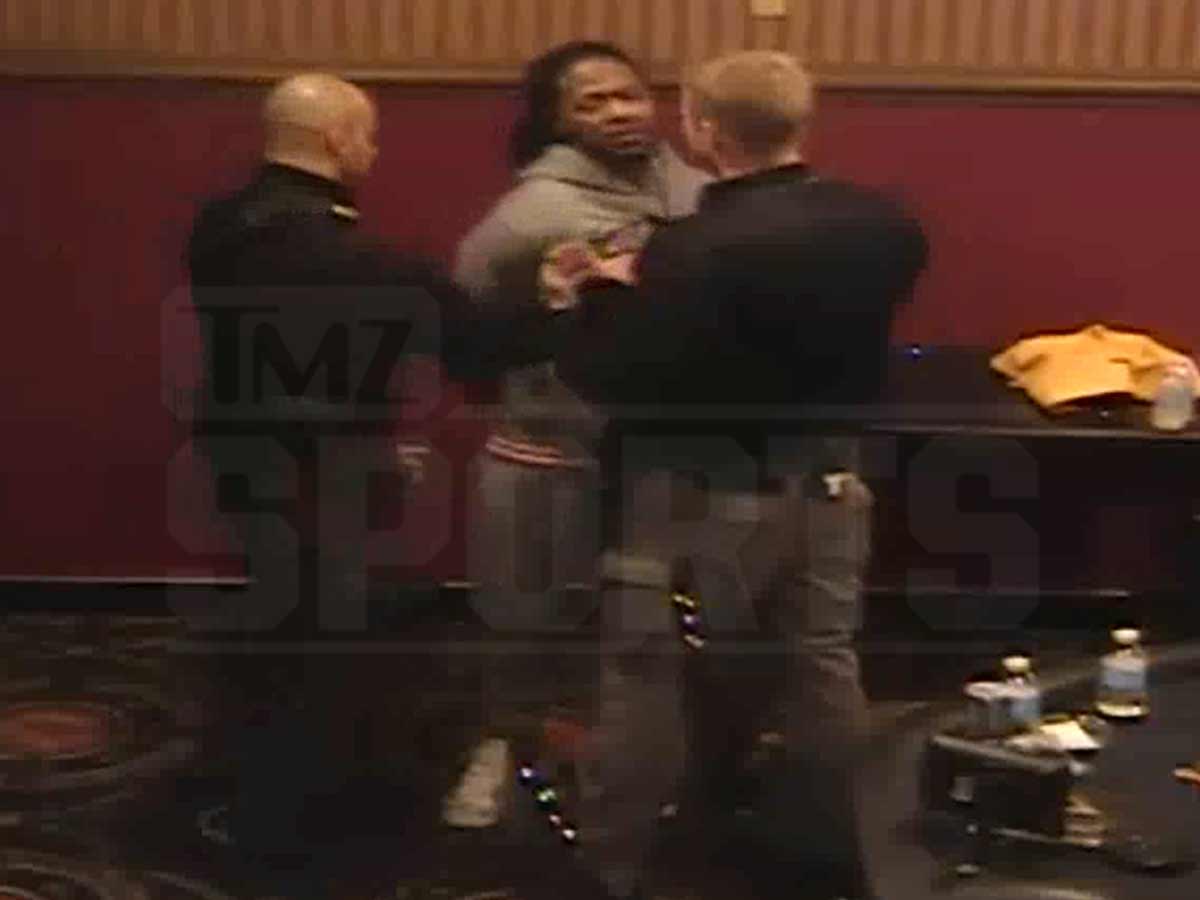 That’s when one officer grabbed his wrist — and in retaliation, Pacman slapped the guy’s arm!!!

Of course, Pacman was then put in cuffs … and was eventually hit with a bevy of charges, including felony intimidation, felony battery against an officer and several misdemeanors.

We previously posted footage showing Pacman in a heated verbal confrontation with officers after he had been pulled off the casino floor.

But, Jones copped a plea deal last month … and agreed to enter a guilty plea to one count of felony cheating at gambling and one count of misdemeanor resisting law enforcement in exchange for having the rest of the charges dropped.

Jones is now set to spend 10 days behind bars for the incident … and will also serve a probation period that will bar him from drinking booze for a year and a half.