A SERIAL fraudster known for fleecing women of their life savings found a new target while on day release from prison. 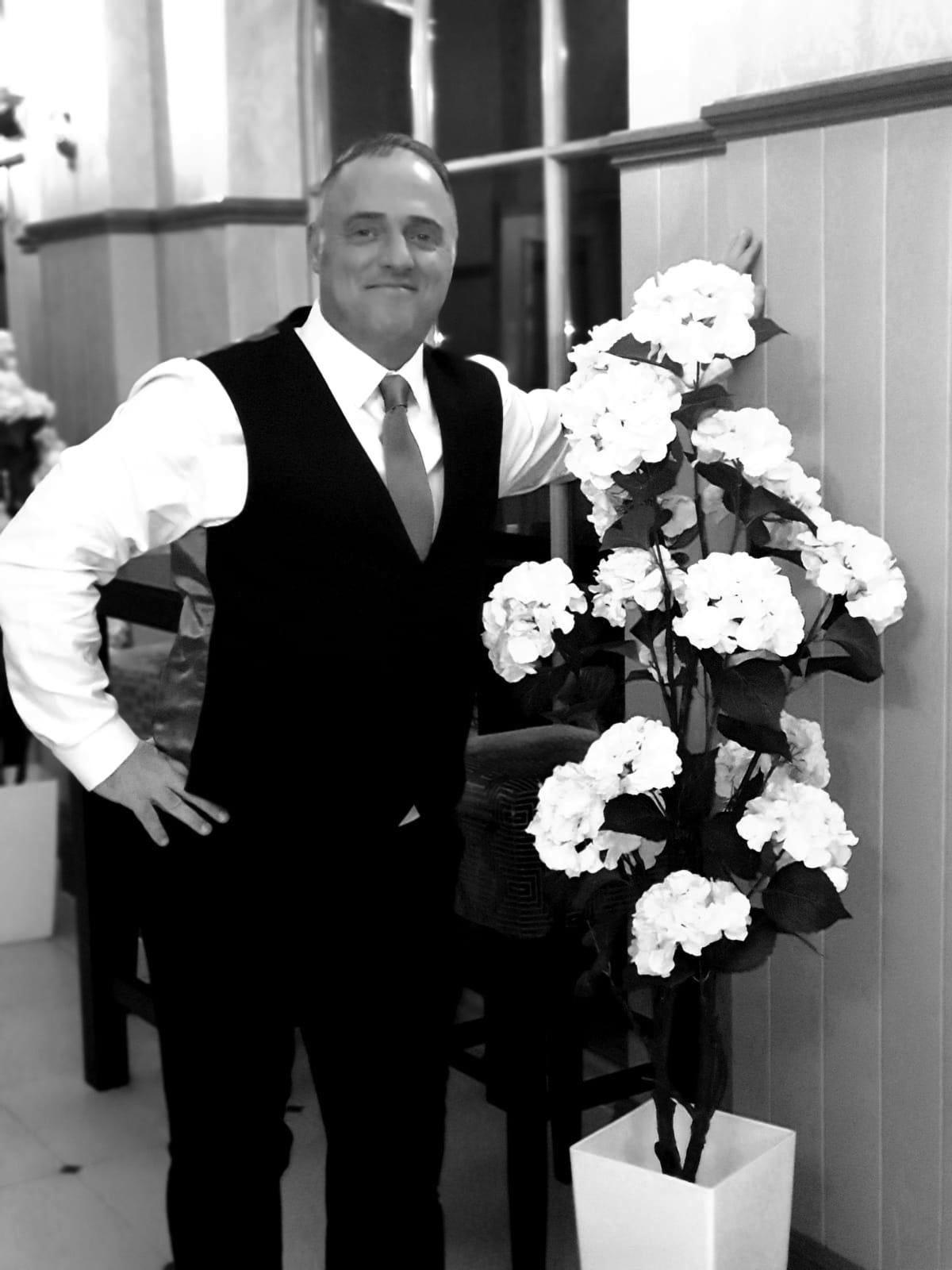 The pair first hooked up on dating website Plenty of Fish, when he pretended he had £3.2million in the bank.

He later convinced her he was struggling to get his cash and asked her to take out loans in her name. She went on:  “He said his dad owned a big car dealership and he was delivering vans for him at night.

“But what was actually happening was that he was going back to prison each evening. After three months he was able to move into my home — I now realise that’s the time that he was on the run from jail.”

McDonald, who has 59 convictions and now uses the surname Bailes, even proposed with a diamond ring bought with her cash.

The health worker, 45, from Redcar, North Yorks, learned the  truth when she phoned his bosses.  She has asked not to be named.

McDonald,  of Thornley, Co Durham,  was serving 7½ years at  the Category D HMP Kirklevington Grange in North Yorks for a previous fraud. He handed himself in.

Yesterday he was caged for a further 84 days at a Category B jail after admitting being unlawfully at large. He faces a fresh  probe over the new fraud allegations. 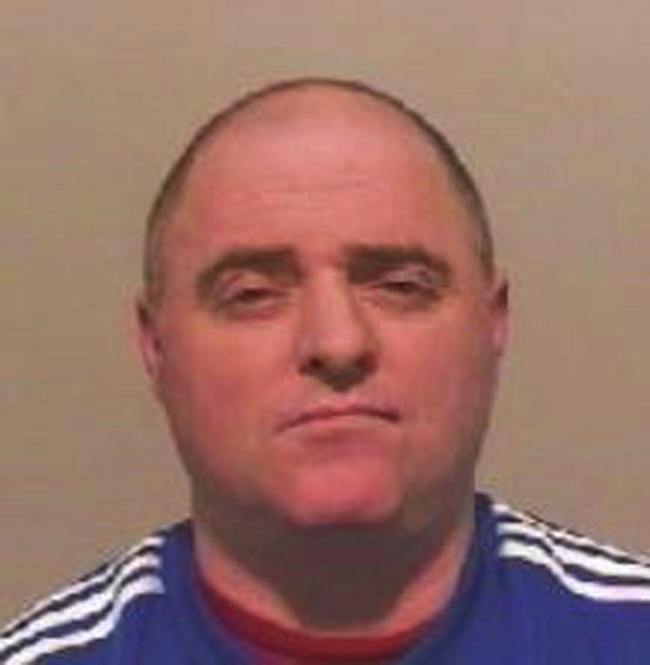