The ‘Being the Ricardos’ star shut down a question about her ex-husband and if her portrayal of Lucille Ball had anything in common with the ‘Mission: Impossible’ star.

While Nicole Kidman’s relationship with Tom Cruise ended over two decades ago, the Moulin Rouge! star’s ex was still brought up in an interview with The Guardian, published Sunday December 26. Amid a conversation about her recent movie Being the Ricardos, Nicole, 54, chatted about the real people that her and her co-star Javier Bardem‘s are playing: Lucille Ball and Desi Arnaz. When she spoke about Lucille and Desi’s relationship, the interviewer asked if she was alluding to her ex-husband, 59.

Nicole spoke about how Lucille and Desi were still “very much in love,” even if their relationship ended in divorce, when speaking about the film. “This film says you can make an extraordinary relationship thrive and leave remnants of it that exist forever,” she said. “You can’t make people behave how you want them to, and sometimes you’re going to fall in love with someone who isn’t going to be the person you spend the rest of your life with.” 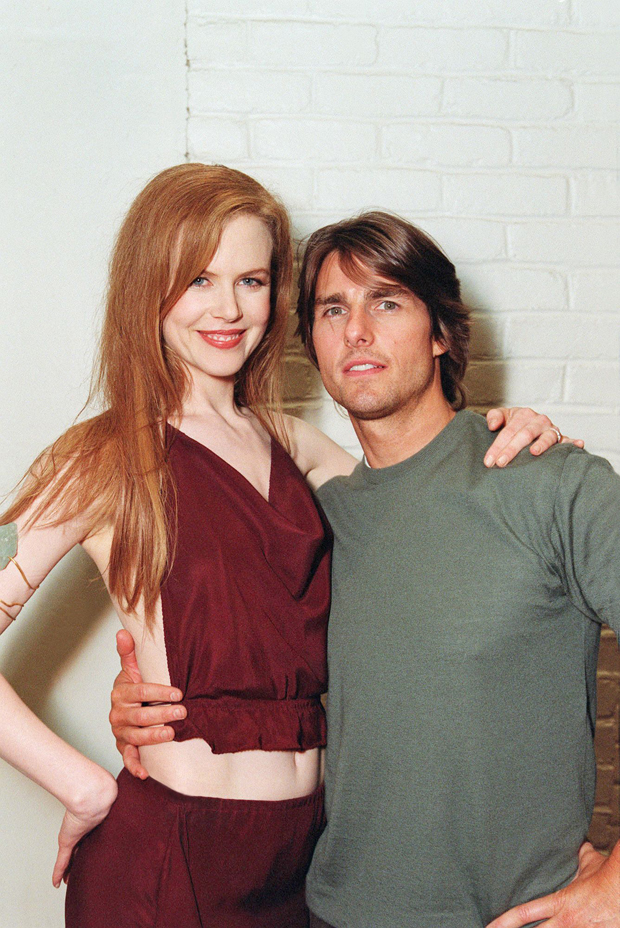 After Nicole’s explanation of the I Love Lucy stars’ relationship, interviewer Eva Wiseman asked if this was a way for her to talk about her relationship with Tom, which the actress denied. “Oh, my God, no, no. Absolutely not. No. I mean, that’s, honestly, so long ago that that isn’t in this equation,” she responded. “I would ask not to be pigeonholed that way, either. It feels to me almost sexist, because I’m not sure anyone would say that to a man. And at some point, you go, ‘Give me my life. In its own right.’”

Tom Cruise Then & Now: See Photos Of The Actor Through The Years 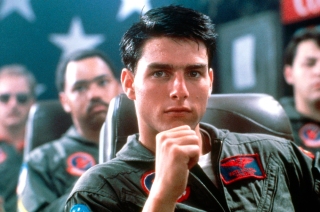 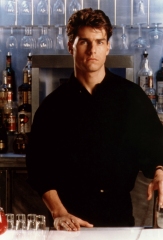 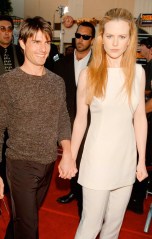 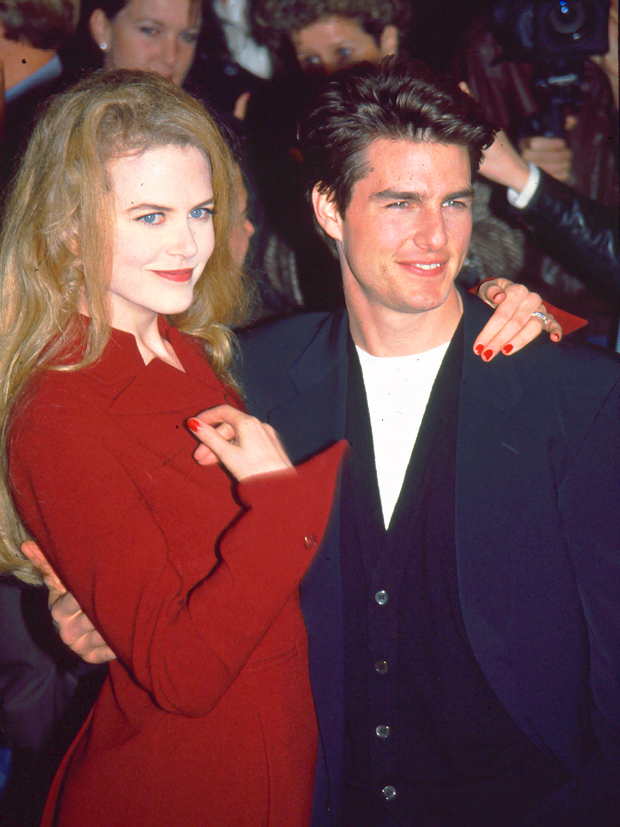 Even though Nicole hasn’t spoken much about her relationship with Tom, she did speak a little bit about their marriage during an October 2020 interview with The New York Times to commemorate the anniversary of Eyes Wide Shut, which the then-married couple starred in. “We were happily married through that,” she said. “Maybe I don’t have the ability to look back and dissect it. Or I’m not willing to.”

Following the question about her ex, Nicole moved on to talk about her relationship with her current husband Keith Urban and some of the other friendships she maintains. Nicole and Tom divorced in 2001 after 11 years of marriage. The exes share two adopted children: Isabella, 29, and Connor, 26. Nicole has two daughters with Keith: Sunday Rose, 13, and Faith Margaret, 11.