Nick Cannon sat down with Andy Cohen for an in-depth interview on his talk show and they answered some pretty tough questions during an epic game of ‘Plead the Fifth.’

Nick Cannon, 41, hinted that there may more children of his in the future during his latest interview with Andy Cohen, 53, The actor, who is already a dad of seven children he shares with multiple women, including Mariah Carey, sat down with the Watch What Happens Live host on his own talk show on Nov. 10 and ended up revealing that his favorite “baby mama” is “yet to come” during a fun game of “Plead the Fifth.”

After Andy asked him to reveal his favorite lady who gave birth to his children, he thought for a moment while the audience chanted that he should “plead the fifth.” He didn’t exactly go that route, though, when he said, “I got this. I ain’t scared of you, Andy. My favorite baby mama is the next one.” 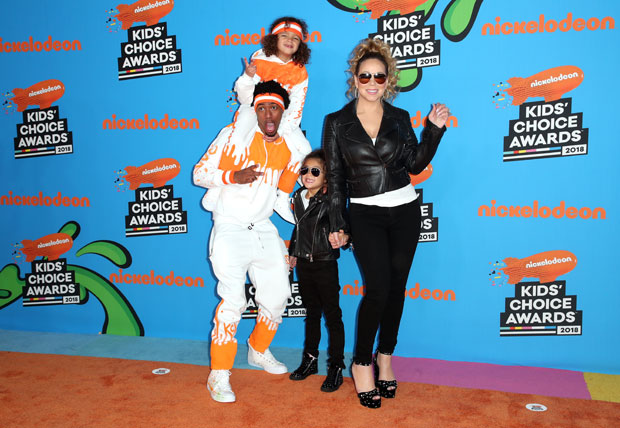 “Because some of my past ones could still be my next one,” he added before a shocked Andy responded with, “I don’t think that was a good answer.” 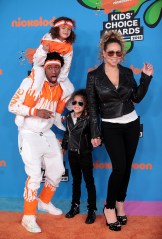 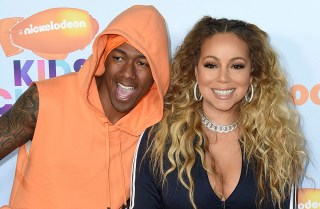 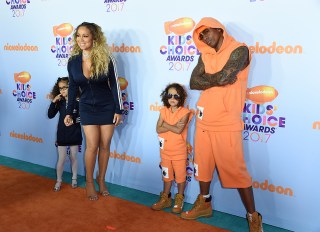 Nick’s interesting answer comes after he made headlines with the birth of all his children. He shares 10-year-old twins Monroe and Moroccan with his ex-wife Mariah and shares son Golden, 4, and 11-month-old daughter Powerful Queen with Brittany Bell. He also welcomed twins, Zion Mixolydian and Zillion Heir, with Abby De La Rosa four months ago and his son Zen, whom he shares with model Alyssa Scott, just nine days later. 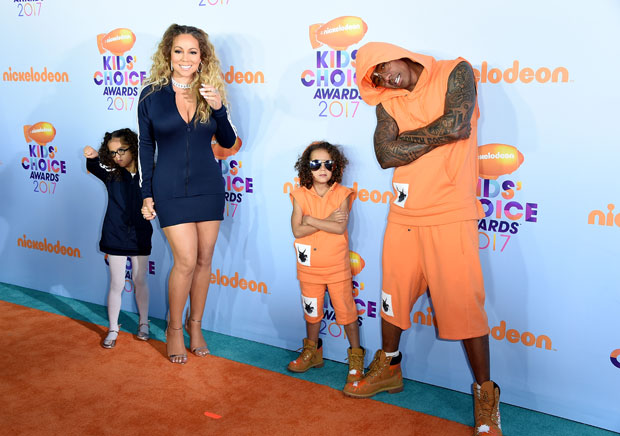 In addition to asking him who his favorite mother of his children is, Andy asked Nick if he’s slid into anyone’s DMs this week. “I’m not a DM slider! I don’t even know how to do that,” the Wild ‘n Out host said. Andy didn’t stop there, either. He went on to ask him who the worst singer was on The Masked Singer, the televised singing competition that Nick hosts. He didn’t shy away from the question when he responded with “Honey Boo Boo’s mama.”