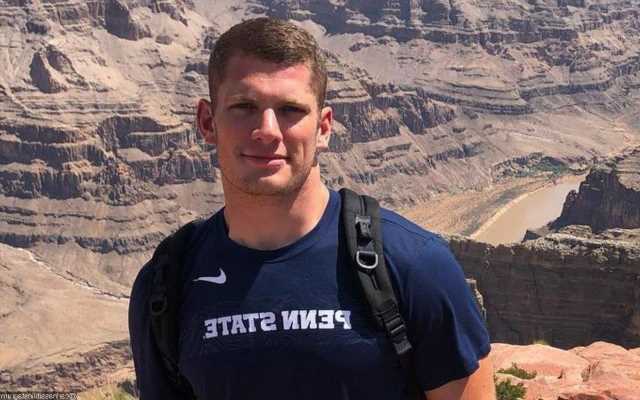 The Las Vegas Raiders player also explains in a new interview that he decided to reveal his sexuality because he ‘felt an obligation to the LGBTQ community.’

AceShowbiz -NFL Star Carl Nassib apparently has found himself a new boyfriend. More than three months after coming out as gay, the Las Vegas Raiders player raved about meeting an “awesome guy” in a new interview.

The 28-year-old got candid about his love life when appearing on the “Comeback Stories with Donny Starkins and Darren Waller” podcast. “I just wanted to be someone’s number one priority, and I couldn’t have that,” he first told the hosts.

“I felt a huge obligation to my community, to all the young kids out there who are struggling with their sexuality,” the athlete went on elaborating. “If I could just help a few of them out, then I really could sleep better at night.”

Carl went public with his sexuality on June 21 through an Instagram video. “What’s up people?” he first greeted his fans, before adding, “I’m at my house here in West Chester, Pennsylvania. I just want to take a quick moment to say that I’m gay. I’ve been meaning to do this for a while now, but I finally feel comfortable enough to get it off my chest.”

“I really have the best life, I’ve got the best family, friends and job a guy could ask for,” Carl further noted. He also thanked his friends, family, the NFL, his team coaches and fellow players for their support in an attached statement, saying, “I would not have been able to do this without them. From the jump, I was greeted with the utmost respect and acceptance.” 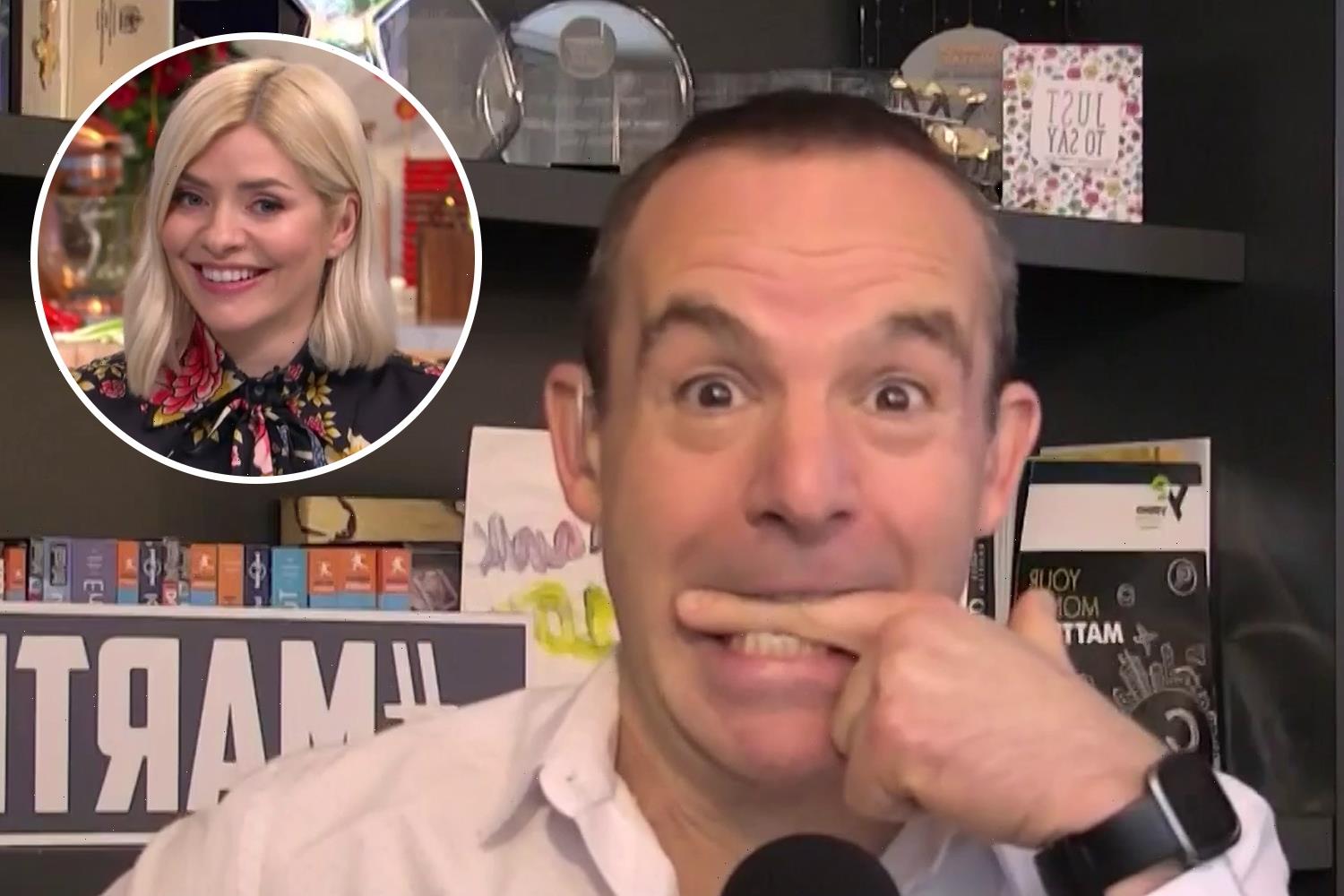 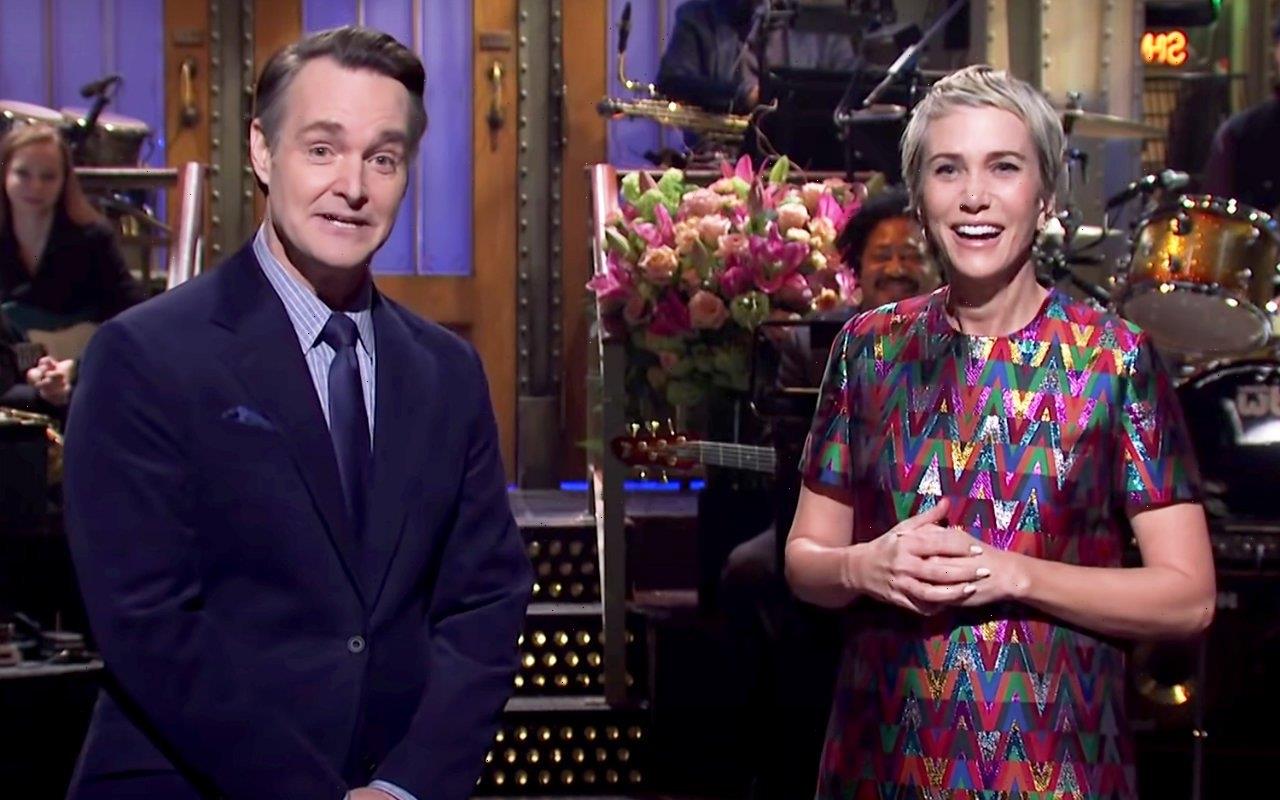 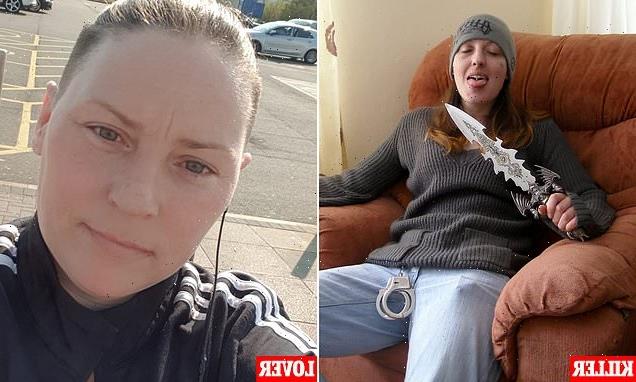