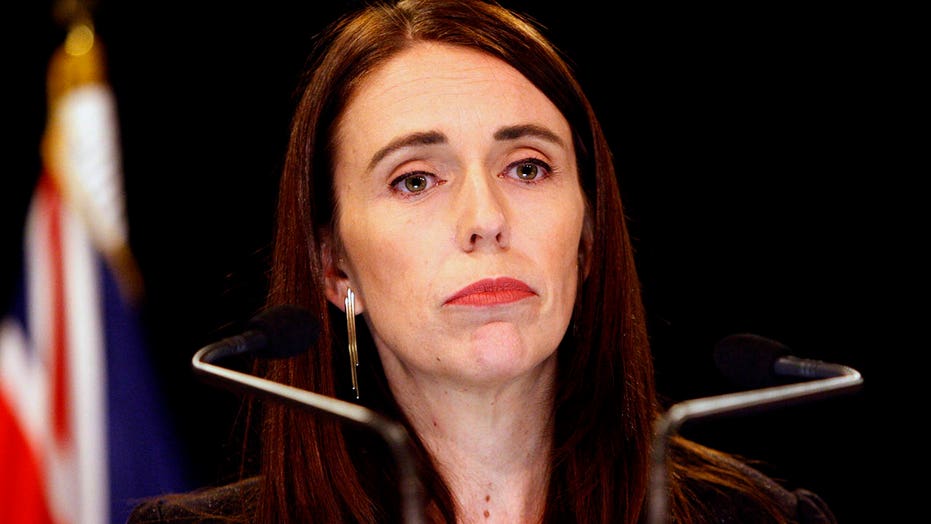 New Zealand Prime Minister Jacinda Ardern has reportedly rejected the “bribe” of a young girl who tried to sway the leader into pursuing dragon research.

Arden sent a letter on April 30 to an 11-year-old called Victoria, informing her that she would be unable to aid her in her “quest for telekinesis, telepathy and dragons.”

The note, which appeared to have the letterhead of the Prime Minister’s Office, was posted on Reddit by the young girl’s brother.

“Turns out my littlest sister (11yo) tried to bribe Jacinda,” the post read.

Arden attached a $5 bill ($3 USD) to the letter and said that she while she was “very interested” in the girl’s research suggestions, she must return her “bribe money” as they are not currently studying those fields.

“P.S. I’ll still keep an eye out for those dragons,” Arden hand wrote on the letter. “Do they wear suits?”

The prime minister's office confirmed to the BBC that the reply was genuine.