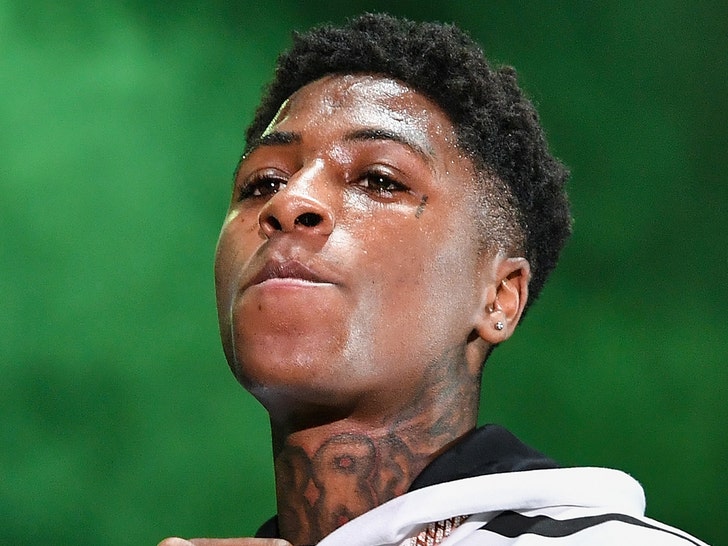 NBA YoungBoy is in FBI custody after LAPD cops pulled him over and tracked him down when he allegedly attempted to flee the scene. 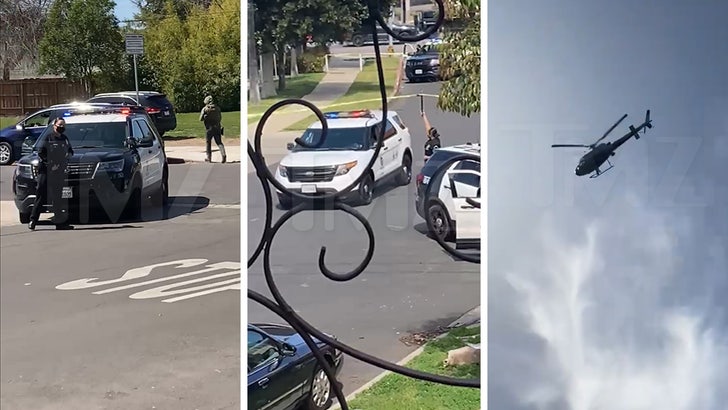 We’re told the bust went down Monday … LAPD and the feds attempted to pull over a vehicle NBA YoungBoy was in because he has an outstanding federal warrant. That set off a short pursuit — but once the car stopped, cops say the rapper bolted on foot.

Our law enforcement sources tell us the cops set up a perimeter and brought in a K-9 to help find YoungBoy. BTW, we’re told the police dog didn’t bite him — but did sniff him out.

We’re told the cops found a firearm in the vehicle — unclear if that belongs to YoungBoy, but we know the feds have him now.

We’ve reached out to his camp, but no word back yet.