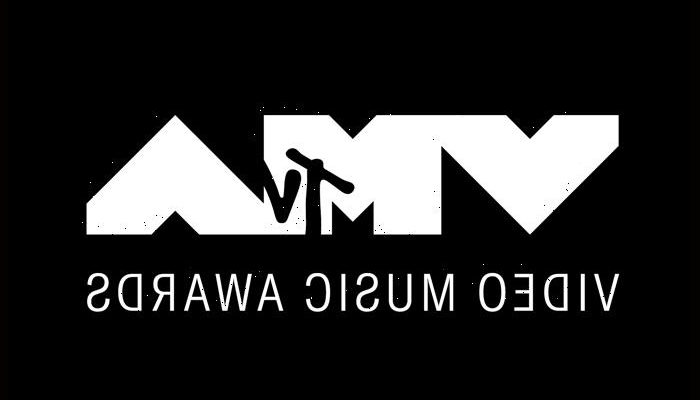 MTV recently announced the nominees for the 2021 Video Music Awards.

Justin Bieber leads the field with a total of seven nominations, including in top categories for Video of the Year, Artist of the Year, and Best Pop.

Megan Thee Stallion follows closely behind with six, most of which recognize her “WAP” collaboration with Cardi B.

Behind them, eight artists are tied with five nominations each. They include VMA vets — Billie Eilish, BTS, Doja Cat, Drake, and Lil Nas X — and new sensation Olivia Rodrigo and Giveon.

“WAP,” Drake and DJ Khaled‘s “Popstar,” Doja’s “Kiss Me More” and “Montero”, Ed Sheeran‘s “Bad Habits” and The Weeknd‘s “Save Your Tears” are in competition for the highly coveted Video of the Year.

The 2021 MTV Video Music Awards will return to Barclays Center in Brooklyn for the first time since 2013 and air live on MTV on September 12.