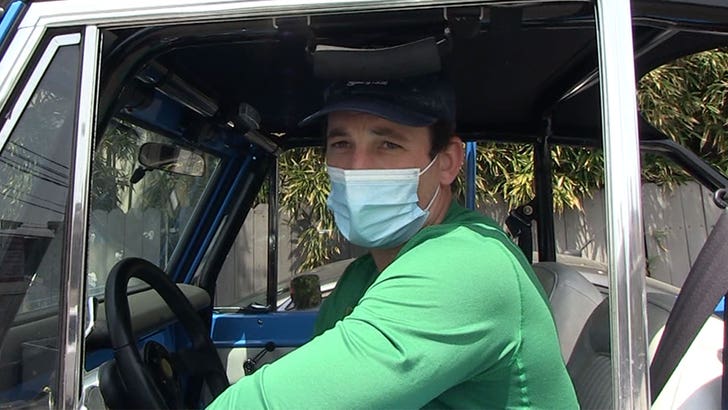 Miles Teller is nowhere close to predicting the end of the movie theater industry on the heels of ArcLight Cinemas and Pacific Theaters announcing they’re shutting their doors … he says theaters will still exist, but it would sure be nice if someone would come to the rescue.

We got the “Top Gun: Maverick” star out Thursday in L.A. and asked about the mega-chains announcing earlier this week they’re closing nearly 300 screens … obviously the result of financial hemorrhaging during the pandemic. 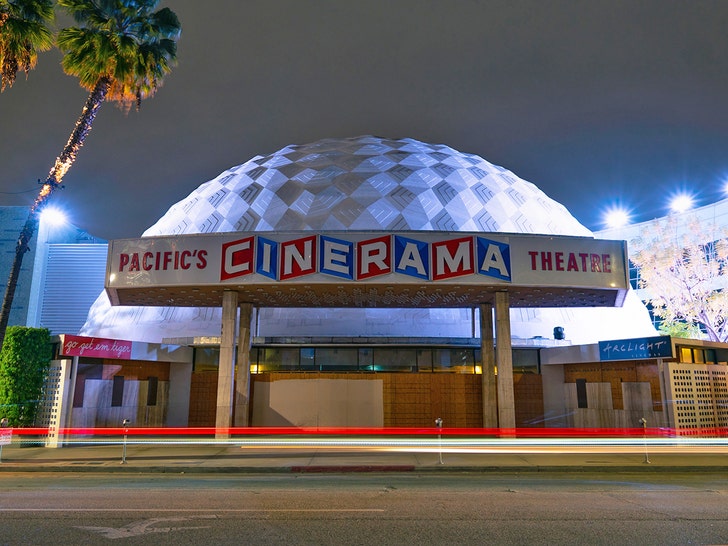 Miles recalled some fond memories at the Cinerama Dome on Sunset Blvd. in Hollywood … where his films “Project X” and “The Spectacular Now” premiered.

Miles thinks ArcLight and the Cinerama could borrow a page from Netflix and find someone who will underwrite the pivot. He has a name in mind, and it’s a big one.

ICYMI … Netflix bought Grauman’s Egyptian Theatre in L.A. last year, so its original movies can qualify for the Oscars.