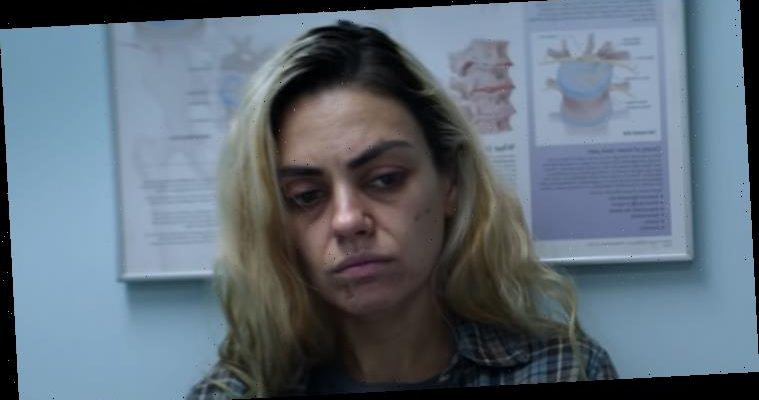 The 37-year-old actress went under a dramatic transformation to play a self-described “junkie” in her new movie Four Good Days, where Glenn Close plays her estranged mother.

Here’s the synopsis via Collider: “Based on a true story by Pulitzer Prize-winning Washington Post writer Eli Saslow, the film stars Kunis as Molly, a 31-year-old woman who begs her estranged mother Deb (Close) for help in fighting a fierce battle against the demons that have derailed her life. Despite all she has learned over a decade of disappointment, grief and rage, Deb throws herself into one last attempt to save her beloved daughter from the deadly and merciless grip of heroin addiction. Now reunited, they work to regain the love and trust that once held them together.”

Make sure you get the scoop on Mila Kunis‘ upcoming role in a new Netflix project.

Four Good Days will be released on April 30.