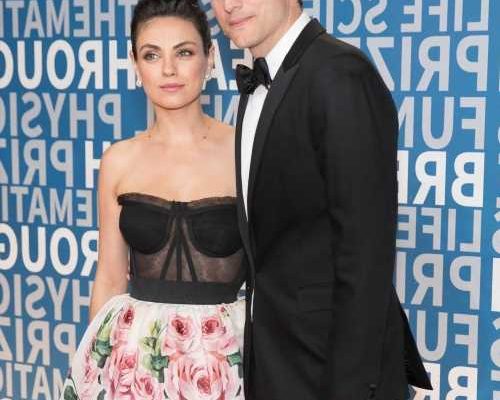 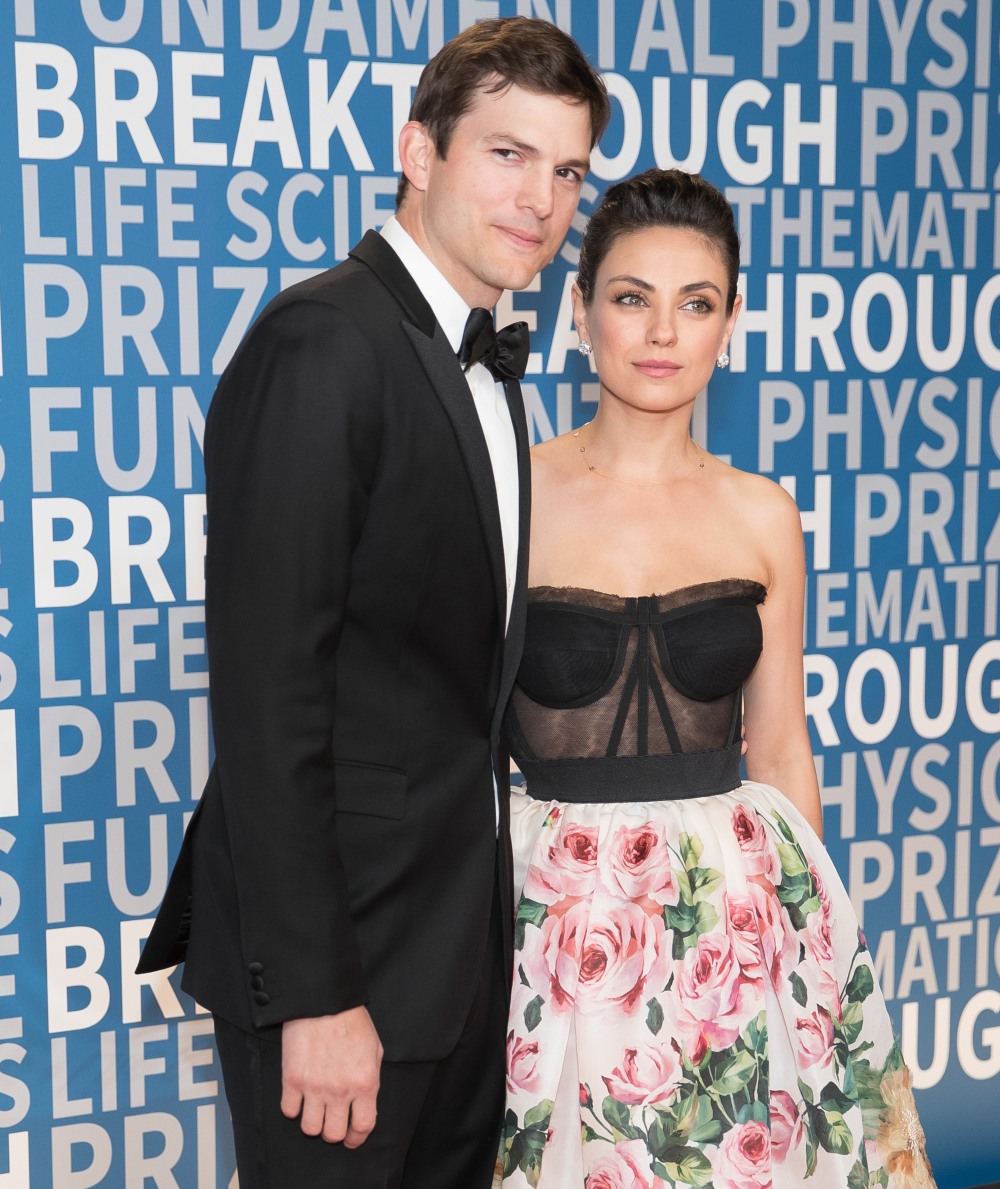 Let me say this at the start: if you are showering or bathing every day or every other day, then clearly I’m not talking about you in this post. My mouth was hanging open when I read this though – Mila Kunis, Ashton Kutcher and Dax Shepard were all bonding on the Armchair Expert podcast about how they rarely use soap and they rarely bathe their children. This is… not how I was raised. I could not live that life with my Indian skin and my hair that absorbs every smell. But apparently it’s a thing that (certain) white folks bond about, how infrequently they bathe and how infrequently they wash their children??

Mila Kunis and Ashton Kutcher have a very specific approach to bath time for their children. The couple — who share daughter Wyatt Isabelle, 6, and son Dimitri Portwood, 4 — revealed during their latest appearance on the Armchair Expert podcast that they don’t believe in bathing their kids with soap every day.

The subject came up when co-hosts Dax Shepard and Monica Padman started discussing how frequently they shower. When Shepard, 46, insisted that Padman, 33, “should not be getting rid of the natural oil on your skin with a bar of soap every day” and instead only wash with water, Kunis, 37, and Kutcher, 43, agreed.

“I can’t believe I am in the minority here of washing my whole body in the shower. Who taught you to not wash?” Padman asked, to which Kunis replied, “I didn’t have hot water growing up as a child, so I didn’t shower much anyway. But when I had children, I also didn’t wash them every day. I wasn’t that parent that bathed my newborns — ever.”

Shepard then noted that he and wife Kristen Bell used to bathe daughters Lincoln, 8, and Delta, 6, every day as “part of a nighttime routine,” but stopped when the kids got older.

“That’s how we feel about our children,” Kunis said. Kutcher added, “Now, here’s the thing: If you can see the dirt on them, clean them. Otherwise, there’s no point.” Bathing babies too much with soap “can dry out his or her skin,” according to the Mayo Clinic.

The American Academy of Dermatology Association say on their website that kids ages 6 to 11 “may not need a daily bath,” but should at least wash once or twice a week.

As for their own showering habits, Kunis and Kutcher both said on the Armchair Expert podcast that they refrain from using soap on their entire bodies every day. “I wash my armpits and my crotch daily, and nothing else ever,” Kutcher said of his soap usage. “I got a bar of Lever 2000 that delivers every time. Nothing else.”

While baths may not be a daily occurrence in their household, the pair do believe in washing their faces every day. “I do have a tendency to throw some water on my face after a workout to get all the salts out,” Kutcher admitted. Kunis said, “I do wash my face twice a day.”

Whew, I could not get away with bathing so infrequently and it would drive me up the wall to live in this kind of “no soap/showers” household. I’m not saying that every child should be bathing and showering every day, but kids are germy and dirty and y’all need to bathe your kids! That’s also just role-modeling good hygiene behavior for your kids too. As for Ashton and Mila rarely bathing… ugh. So what do you do if you’ve had a good, sweaty workout? What do you do if you’ve been out of your house all day and you want to “wash the outside” off of your body? Are people really just stepping into the shower, soaping their crotch and pits and that’s it? BLECH. 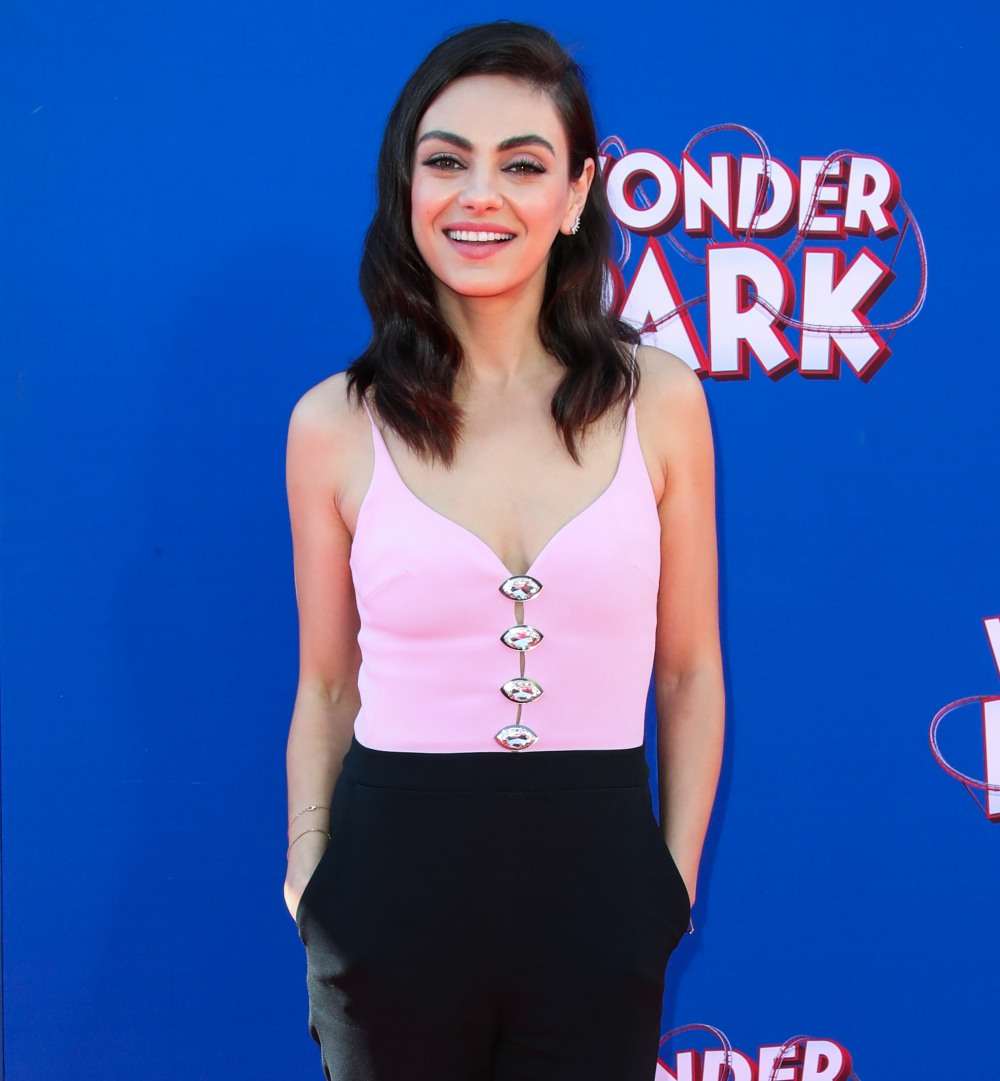