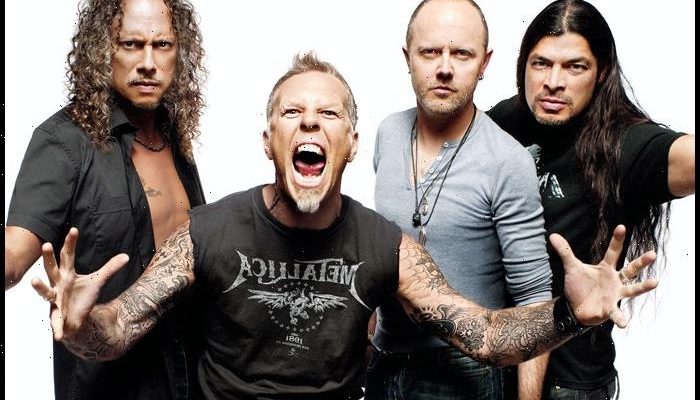 Metallica have shared a rough mix of “The Unforgiven” from the forthcoming 30th anniversary reissue of their self-titled fifth studio album, which is commonly known as The Black Album.

The Black Album reissue is due out on September 10 via Blackened Recordings.

This “rough mix” of “The Unforgiven,” which was the fourth track on The Black Album, will feature on the ‘Rough & Alternate Mixes’ 2xCD that is included in the deluxe box set of the reissue.

Metallica recorded the original version of “The Unforgiven” in May 1991. Bob Rock produced the track along with Metallica’s James Hetfield and Lars Ulrich.

The remastered version of the song was recorded at One on One Recording in L.A. 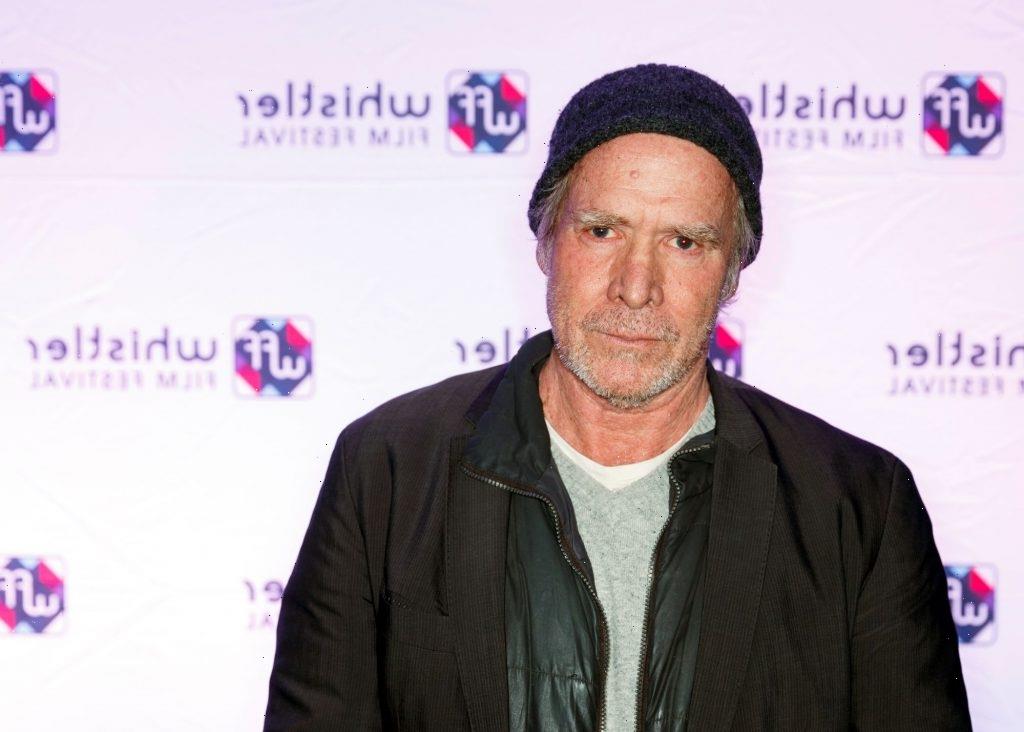