Melissa McCarthy took to Instagram to share a new video of things getting ‘super weird’ between her and Nicole Kidman on the set of their new Hulu miniseries ‘Nine Perfect Strangers.’

Melissa McCarthy, 50, shared a playful moment she had on the set of her Hulu show, Nine Perfect Strangers, with Nicole Kidman, 54, in her latest Instagram post. The comedic actress took a playful air swing at the Australian while standing outside on a dirt road and surrounded by trees before she did an air kick to fight back. They were both wearing dresses, including a light blue one with a floral pattern for Melissa and a white one with bell sleeves for Nicole, and they both couldn’t help but laugh after the interaction.

Melissa made sure to promote the show, which premieres Aug. 18, in the caption. “Sometimes things get super weird in a bamboo forest. @9strangershulu premieres TODAY on @hulu 🧘🏻‍♀️!!” it read.

Soon after she posted the video, fans took to the comments section to share their thoughts. “Melissa McCarthy thank you for all the laughs that you provide during such sad and depressing times. You have a special gift and thank you for sharing it with us,” one follower wrote along with laughing emojis. “Can’t wait! Love you,” another shared. Others already started watching the show and revealed they were enjoying it. 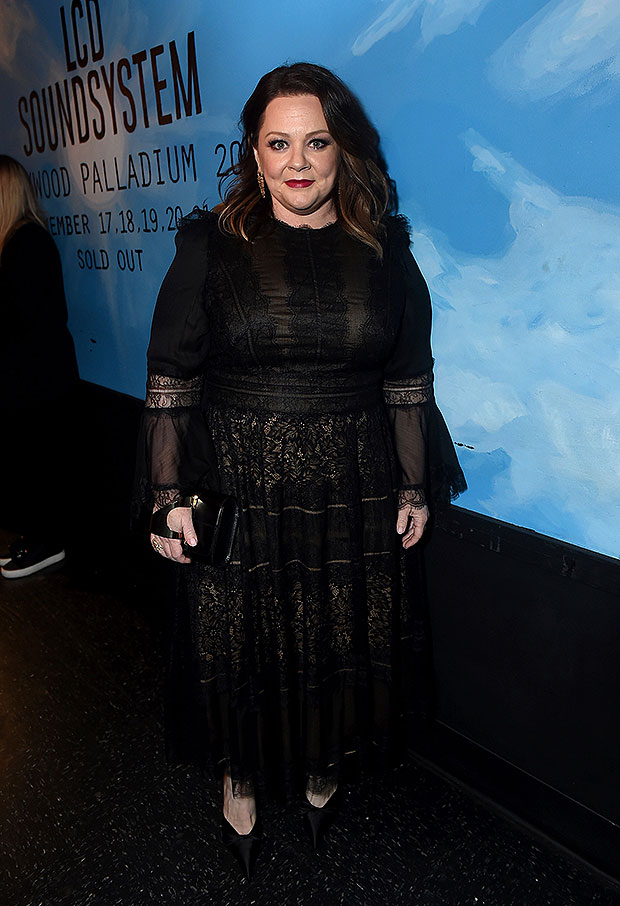 Before Melissa shared her latest post about Nine Perfect Strangers, HollywoodLife spoke EXCLUSIVELY to director Jonathan Levine, who said there is already potential for a second season. The fictional show follows guests of all different backgrounds visiting Tranquillum House, a high-end wellness resort that promises major transformation during its retreat, and getting more than they bargained for.

“All I can say is that we told the story with a beginning, a middle, and an end,” he said about the highly-anticipated Hulu series. “I do think there’s definitely opportunity, like storytelling opportunities, to carry the story beyond that. I hope you will watch it and like it and if people like it enough to do more, I’ll be the first one to ask him [cocreator David E. Kelley] to do more.”