Baby Sussex’s name is Archie Harrison Mountbatten-Windsor. Their son was born on May 6.

Engelson, 42, tied the knot with nutritionist and heiress Tracey Kurland, who he's been dating since 2017.

Engelson and Kurland married in Montecito, Mexico, in a low-key ceremony that couldn't have been more different from the royal wedding, Entertainment Tonight reports. 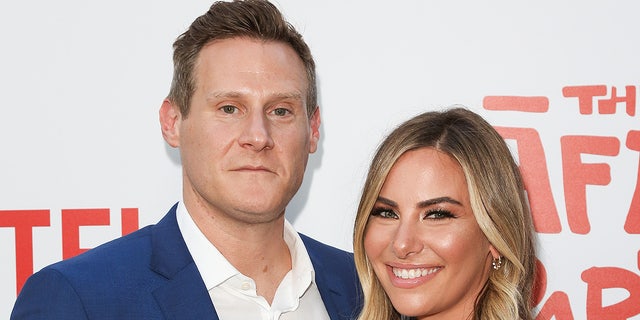 "The aesthetic was so them. Trevor wore a pink suit and loafers, and Tracey looked stunning in a two-piece gown,"a source dished. "She wore her hair in loose waves and rocked an adorable black-and-white polka dot bow."

"They wanted the weekend to be laid back and comfortable, something where their personalities really could shine," the insider added. "They thought of every detail and were making sure their guests had the best time … They were surrounded by all their favorite people and literally glowing."

Engelson married Markle in 2011 after dating for seven years in a setting similar to his wedding to Kurland. 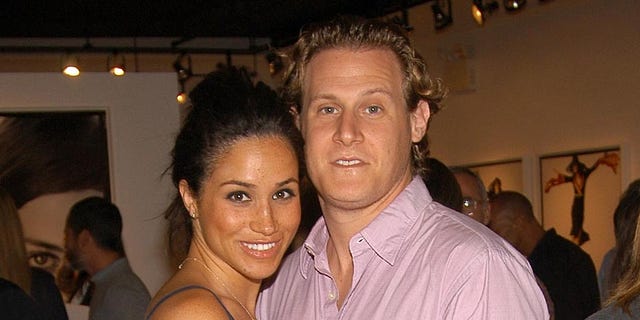 Duchess Meghan and Prince Harry welcomed son Archie Harrison Mountbatten-Windsor on May 6, debuting him to the world two days later.