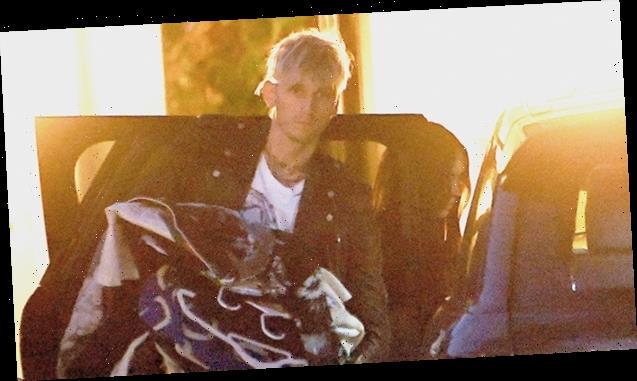 It appears that Machine Gun Kelly is becoming a permanent fixture in Megan Fox’s home, as the couple was photographed moving several boxes out of his house.

Things are getting serious between Megan Fox and Machine Gun Kelly eight months after they first went public with their relationship. On Jan. 10, the pair was spotted seemingly moving MGK out of his home. They were photographed coming out of the house with various boxes and wardrobe items, as they loaded up a car. From the photos, it appears that MGK may be making a more permanent move to his lady’s home! 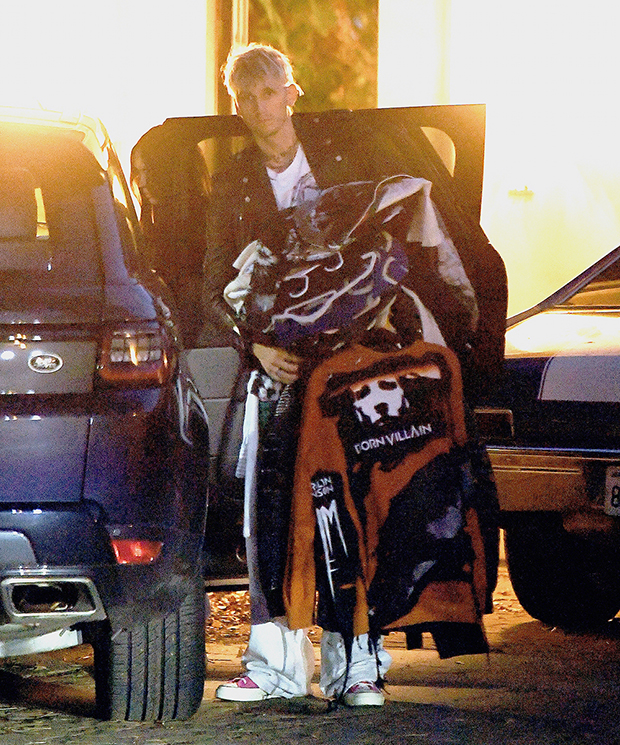 HollywoodLife has reached out to reps for Megan and MGK for comment regarding whether or not the two are now living together. However, based on how things are going in their relationship, it certainly wouldn’t come as a surprise! Megan and MGK have been hot and heavy since they got together after meeting on set of their movie, Midnight in the Switchgrass, in the spring of 2020.

In May, Megan packed on the PDA with MGK in one of his music videos, and news broke that she had separated from her husband, Brian Austin Green, after ten years of marriage. Since then, Megan and MGK have been practically inseparable, and they even made their red carpet debut at the American Music Awards in November. The actress also filed for divorce from Brian, who she shares three sons with, at the end of November. 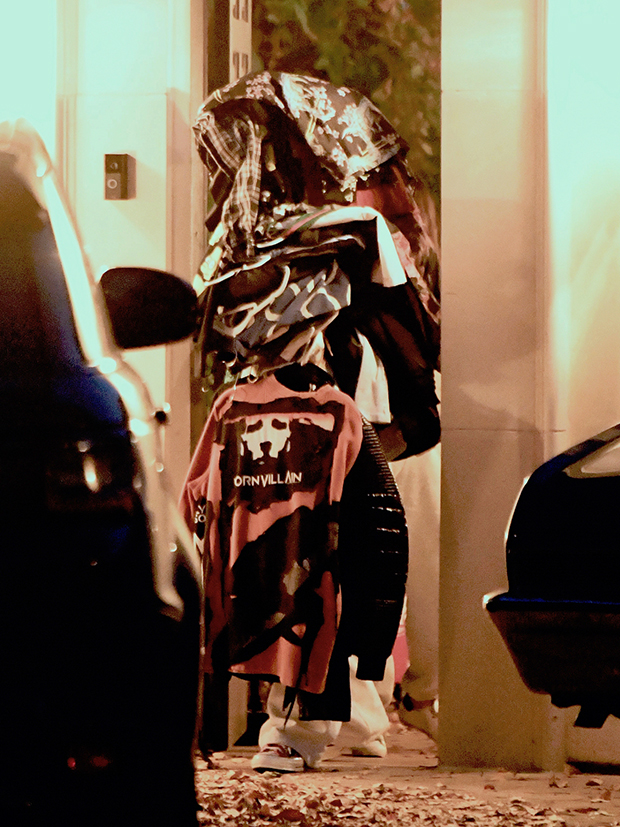 Meanwhile, Brian is also moving on after the pair’s split. On Christmas, he was photographed getting on a plane with Dancing With the Stars pro, Sharna Burgess. They jetted off to Hawaii together for a romantic holiday vacation, and were even caught kissing on the beach in a series of photos from the trip. On Jan. 9, the actor confirmed that things were going “really well” in the pair’s relationship, but also revealed that they weren’t putting a label on it yet.

However, that all seemed to change just days later, as Sharna went Instagram official with the romance on Jan. 12. She posted a photo of herself and BAG kissing during their Hawaii trip. This is definitely shaping up to look like more than just a winter fling!