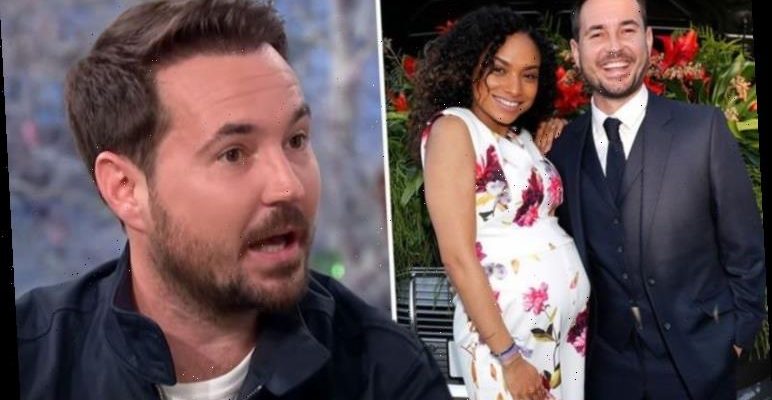 Martin Compston on 'gaining weight' after The Nest

Martin Compston, 36, who plays Detective Sergeant Steve Arnott in Line Of Duty, said the claims have caused “needless distress” in his family. He has strongly denied the report is true and said the information was “wrongly assumed” from a Radio 2 interview he did yesterday.

“No such issues were mentioned,” he said in a statement on Twitter, adding: “No attempt was made to verify it pre-publication”.

The actor said he felt the need to set the record straight after family reached out to him about the claim.

He went on to say the story had caused distress “in what was already a challenging period”.

Martin went on to clarify: “Fortunately my wife and I never had to go through the pain of fertility problems but we have friends that have and it’s heartbreaking. 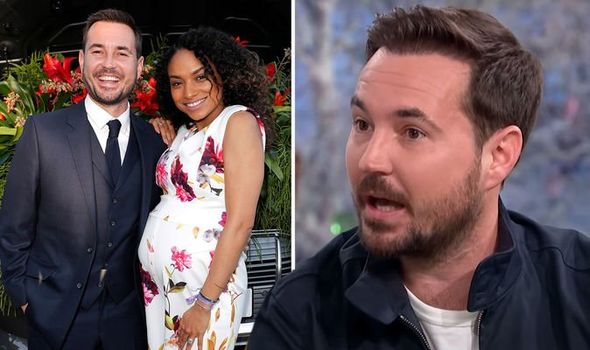 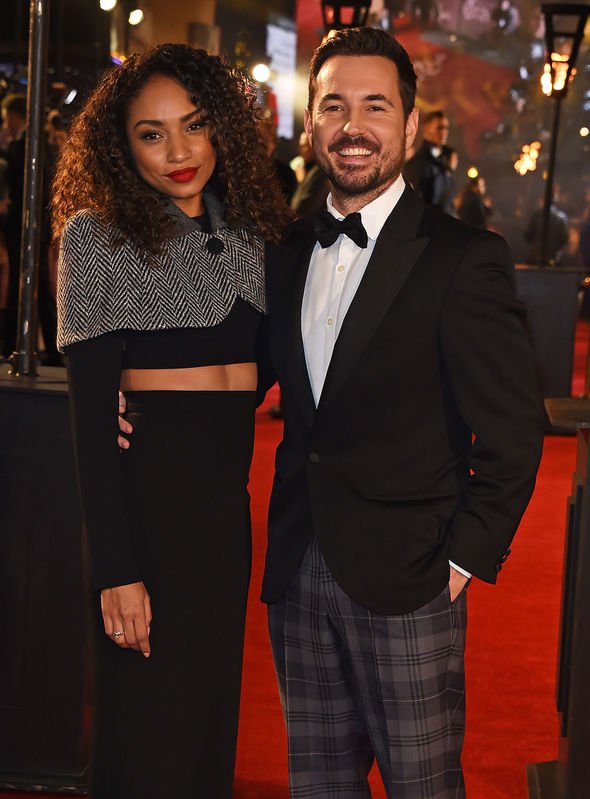 “Sadly something so shamefully insensitive and completely without foundation has to [be] called out,” the actor added.

The assumption seemed to have come from a conversation Martin had with host Dermot O’Leary about his role in The Nest.

Martin starred as Dan Docherty, a husband to Emily (Sophie Rundle), who were struggling to conceive.

Emily went on to meet a teenager who became their surrogate. 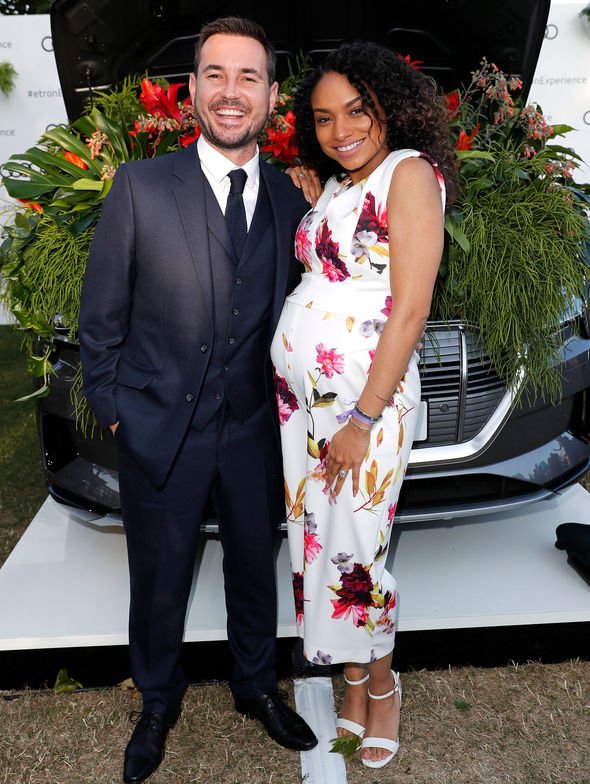 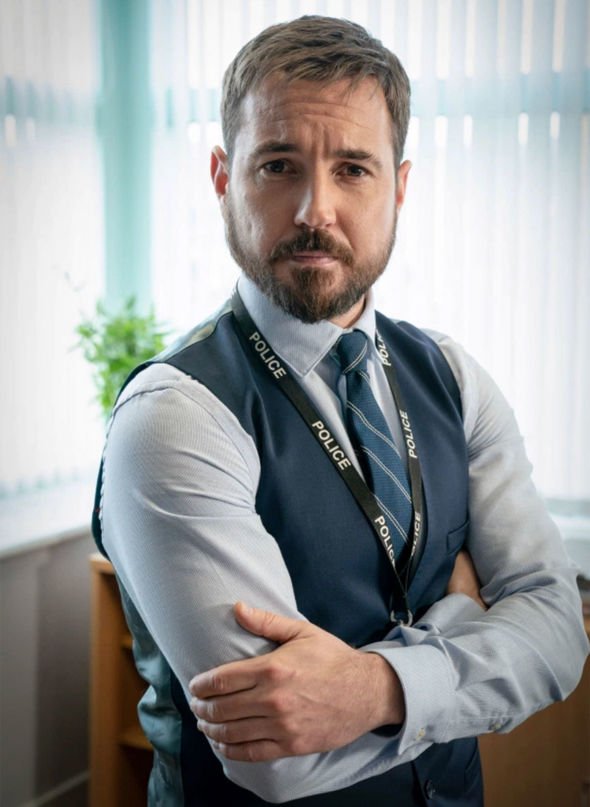 Discussing the role, Dermot complimented the actor saying he looked in “incredible” shape during the show before the coronavirus pandemic hit.

“Then lockdown happened, what’s the story?” the host laughed.

Martin replied: “It was brutal, so we had The Nest which I had my top off a bit.

“It was kind of a lot of life imitating art.

“A lot of stuff going on in that was going on, to some extent, in my personal life, so I was going through a lot.

“With that, I was in really great shape and then I went more or less into Line Of Duty.”

Martin tied the knot with his wife Tianna in 2016.

The couple confirmed they were expecting their first baby together in 2019.

In March 2020 he revealed to fans he now lived in Las Vegas and at this point was a father-of-one.

The name of their baby has not been revealed and he has not shared any photos of the baby on social media.

They couple are believed to have met at the Hudson Hotel in LA, where Tianna had been working as a nightclub manager.

She is now also an actress and has starred in in How to Get Away with Murder and Secret Diary of an American Cheerleader.