Loretta Swit has plenty of reasons to look back at “M.A.S.H” fondly.

The actress revealed how playing Major Margaret “Hot Lips” Houlihan, an army nurse in the hit ‘70s series, gave her an even greater appreciation for our veterans.

“What is the veteran?” the 84-year-old recently told Closer Weekly. “A veteran is a person who, whether in active duty, retired or discharged, had in some moment in his or her life written a blank check payable to the United States of America for the sum of up and including his or her life.” 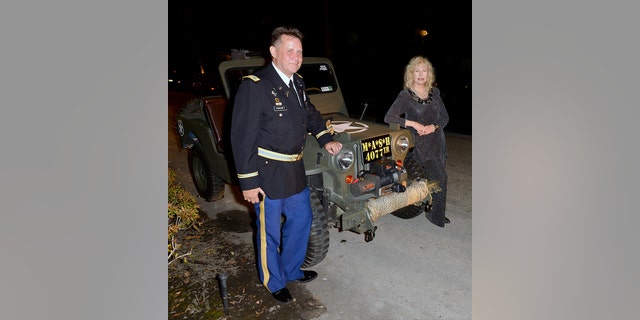 Today, Swit is keeping busy by working with several charities. And she hasn’t forgotten about our troops.

“I just connected with a group of veterans who are looking to adopt military dogs,” the animal lover gushed. “I can show you pictures that would break your heart. But I also have one of a soldier coming home [on a plane] with his dog on his lap. I’m talking about a big German shepherd! It’s very rewarding and wonderful when you can make that happen.”

Looking back at her experience filming “M.A.S.H,” Swit said being part of the TV family was “heaven.”

“You had this wonderful thing that you were doing with these wonderful people,” Swit shared. “And you all felt the same way about the material. You know, everybody was happy to be there. And our guests would come back just to be with us because it was fun. It was such a happy set.” 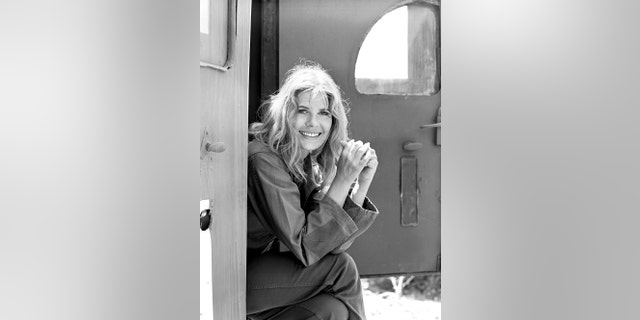 Swit also noted that the entire cast easily bonded with each other.

“Wayne [Rogers] and I would always say, ‘We got intimate quickly,’” Swit told the outlet. “We shot a sort of summer show in the winter. At five in the morning, you’re up in the mountains in California, and it is very, very cold. And Wayne would be wearing one of those Hawaiian shirts the guys wore. He’d be turning blue. So we’d put a blanket around us and all huddle together on breaks.”

Swit said she and the other surviving cast mates have stayed closely connected over the years.

“We’re family,” she said. “I have loved every minute of my career. I love what I do. I also love reaching out and helping people. I’m [also] very proud of my paintings. I’m not sure that’s an achievement. I do sell them, and the money goes into my charity to help animals.” 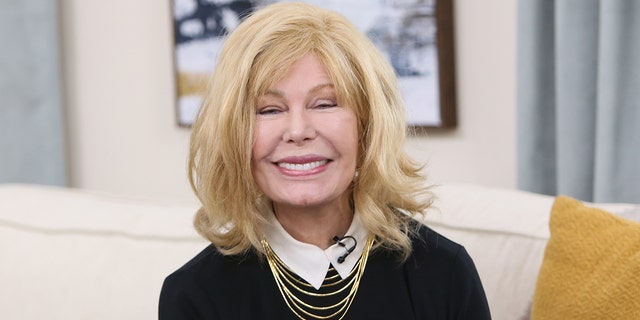 Back in 2020, Swit told Fox News that her experience working at Ground Zero after September 11 left “my faith intact and invulnerable” during tough times.

“[I remember] outside of Javits Center were booths with cooking facilities backed by trucks and wagons that had come to New York City from all across the country,” she reflected. “We served burgers, barbecue, coffee and soda. The line was endless, each shift replacing the next. Inside the center, a shift was lying down, resting, sleeping, gearing up for the next bout. The cooking, feeding and rest periods never stopped. It was a seamless line of dedicated, caring people.”

“We brought hot coffee over to Ground Zero, wearing gas masks and a slew of IDs hanging around our necks,” she continued. “Parts of the building that still stood were being pulled down. The dust clouds in the air were a fog. We would burn our clothes whenever the day finished, usually early morning hours, fatigue and adrenaline working with and against the other.

“[But] I’ll never forget those people — ever. I saw how we pulled together into one strong, resilient family. I remember a newspaper headline in Paris read, ‘Today We Are All Americans.’ Well today, we are all family.” 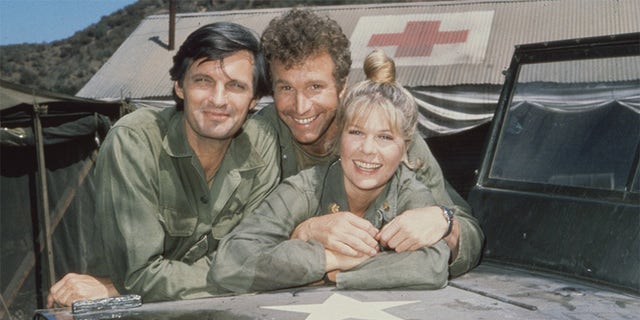 And in 2017, Swit also told Fox News that, decades later, she and her “M.A.S.H” co-stars are closer than ever.

“We might as well be joined at the hip!” said Swit. “We see each other quite frequently. … Every time we lose a comrade, it’s a body blow. We feel it harshly, badly. People always ask me, ‘Do you ever see them?’ When do I not see them?’ These aren’t casual acquaintances from years ago. This is my family. … So much of my life can be credited to my family.”