Luke Goss, 50, appeared in good spirits as he attended with his twin brother Matt at BAFTA TV Awards 2019 at Royal Festival Hall, in London today.

The star smiled away on the red carpet, before heading inside the ceremony.

Luke’s appearance at the ceremony comes amid reports he has separated from his wife of 25 years, Shirley Lewis, according to The Sun.

A source told the publication: “Luke and ­Shirley spent weeks at each other’s throats but now their marriage is over for good.

We’re talking about the next film

“Close pals have told them to take a breather and not give up on their 25 years together — but Shirley’s had enough.

“Luke is sick and tired of the rows and wants an end to all the stress and negative energy.

They continued: “They’re in the process of instructing lawyers to make their separation official.”

Luke and Shirley, who worked as a backing singer for Elton John and George Michael, wed in 1994.

Express.co.uk contacted Luke’s representative who said they wouldn’t be providing a comment.

Bros’ documentary, After The Screaming Stops, was up for three nominations at tonight’s BAFTA TV Awards 2018. 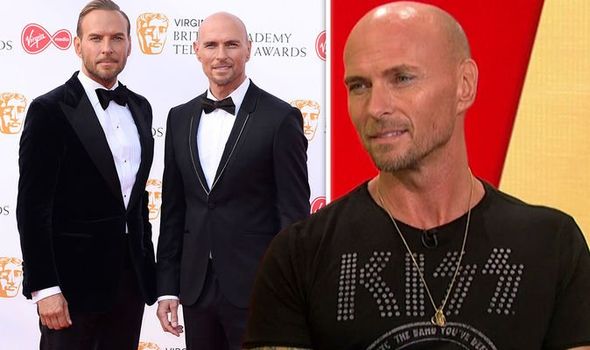 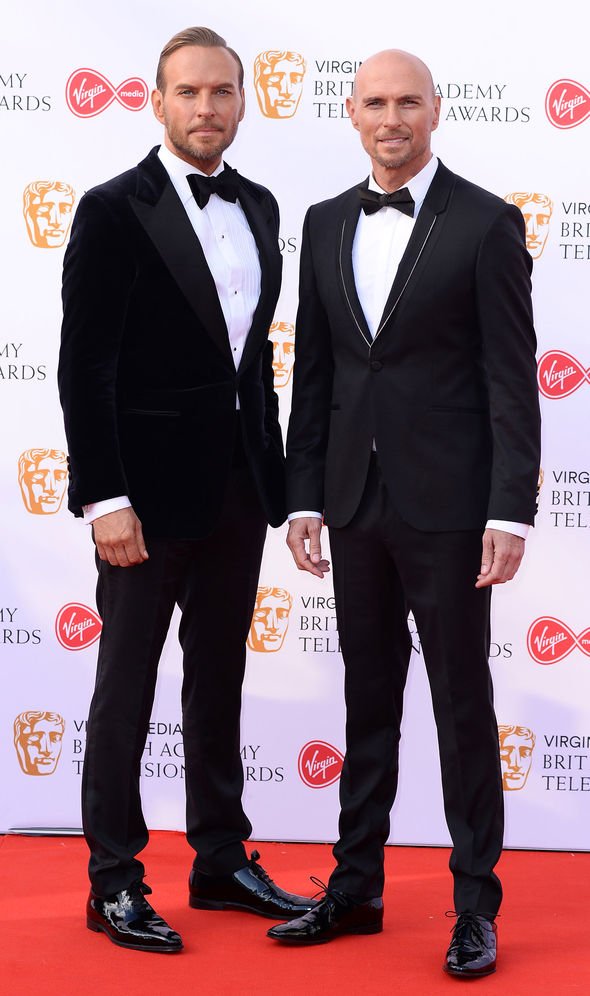 They lost out to Suffragettes With Lucy Worsley to scoop the award for Specialist Factual Programme.

The feature film about their lives came more than three decades after they scored their first UK number one.

On the red carpet, twin brothers revealed they are “in talks” to make another documentary.

Matt told red carpet host Jordan North: “We’re talking about the next film, we’re excited about it. We’re definitely in talks about a new film.”

Asked about the popularity of the documentary, Luke said: “I didn’t think in my wildest dreams we’d end up here. 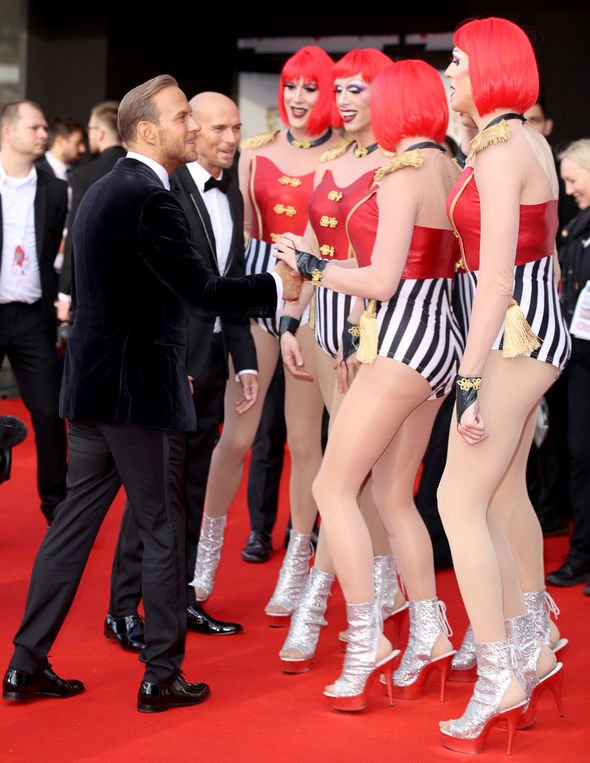 “The fact that we have a nomination is a wonderful validation.”

Meanwhile, those watching the BAFTA TV Awards weren’t too happy with one particular win.

Many took to Twitter to air their frustration after Derry Girls lost out on winning Scripted Comedy Category.

Sally4Ever was victorious having beaten the Channel 4 show plus, Mum on BBC and Stath Lets Flats.

BAFTA TV Awards 2018 is available to catch up on BBC iPlayer.