Olivia Attwood is one of the many celebrities to weigh in on the abortion debate currently going on in the US.

The Love Island babe has opened up on an abortion she had in her 20s after taking part in spreading the news surrounding the States.

With the legalities of abortion up for debate in a number of States in the US, Olivia is one of the many people sharing their thoughts online.

She shared a diagram that reads “Reasons why women have abortions” with the term “nobody’s business” written all around it.

Alongside the diagram, she wrote: “Can’t even believe the stuff I have read today going on in the States.

“Having an abortion when I was 20 is one of the few sensible decisions I have made in this life.

“I can’t even imagine how terrifying it would be to not have had that option.”

She then added a snap that read: “Men shouldn’t be making laws about women’s bodies.” 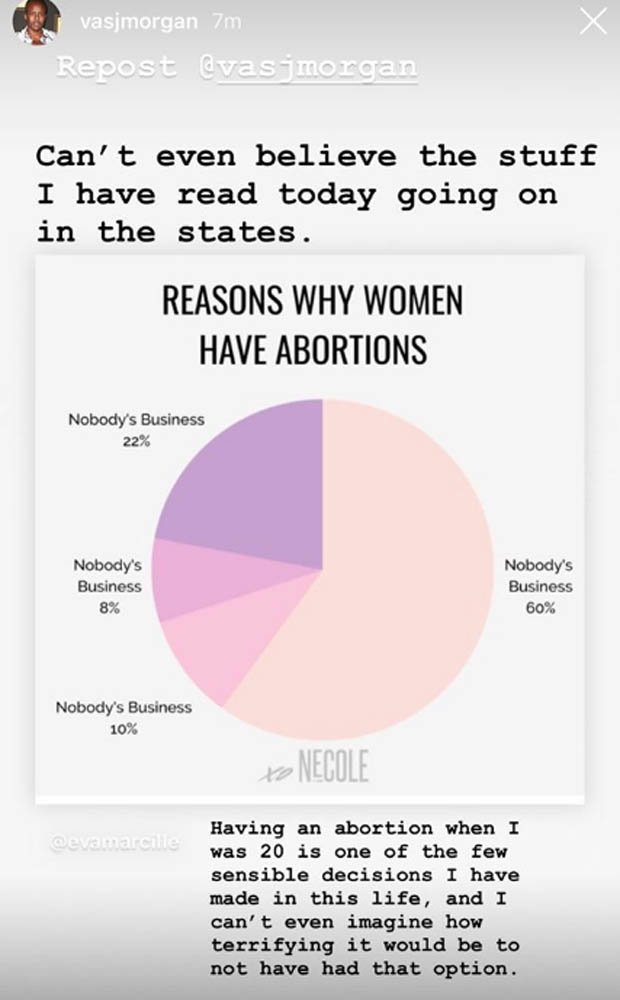 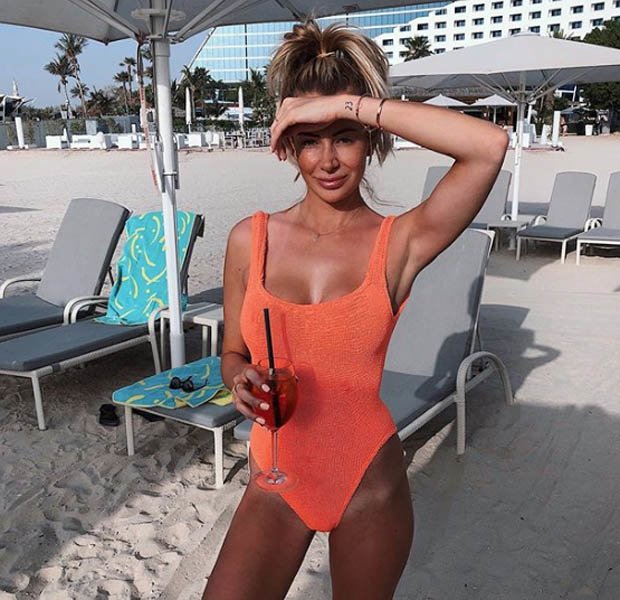 In an additional shot, she shared: “If men could get pregnant, abortions would be available at the gas station”.

One of the other celebs to weigh in on the argument was One Direction’s Liam Payne, who wrote: “Don’t usually comment on politics but this one got me and is so important. 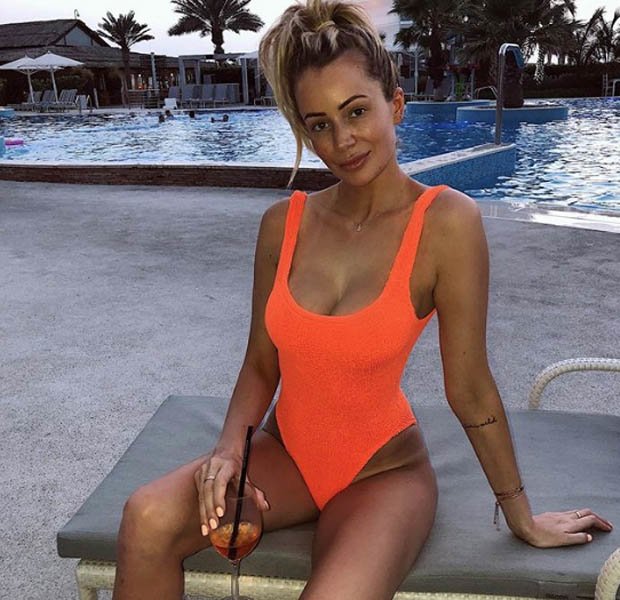 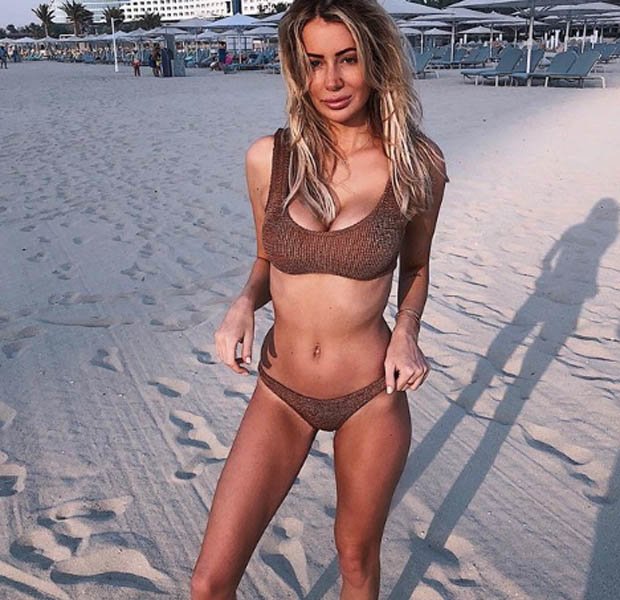 “The whole abortion law thing in America is a mess, I mean you’re completely taking away the rights of women and the ownership of the bodies that belong to them.”

He explained how he has so much respect for women who go through pregnancy, but added he doesn’t think other people should be able to comment.

As he ended the comment, he wrote: “Abortion up to a certain point should always be legal, it’s only right that women are give that choice to make for themselves.”