Aunt Becky may be missing from the final season of Fuller House, but apparently, Lori Loughlin hasn’t given up on her acting career.

The disgraced actress is currently waiting for a judge to accept her plea deal for her involvement in the college admissions scandal, but according to an Us Weekly source, she already has her eyes on the future.

The insider, who described Loughlin as an “eternal optimist,” said the sitcom star “would love to return to TV” someday. Not only that, but she also “eventually, tell her side of the story”. What would THAT look like, we wonder? A no-holds-barred interview? A memoir? A made-for-TV movie? (Lifetime kinda already covered that one!) Whatever it is, we are so ready to watch!

But is Hollywood ready for Aunt Becky to make a comeback?

Lori’s previous gigs… well, they didn’t want anything to do with her. She was a regular on the Hallmark Channel, but they cut ties with her all the way back in March 2019. And of course, she’d appeared in four seasons of Fuller House — but was NOT invited back for the final season. Instead, as we learned on Tuesday, the show shipped Aunt Becky out of state off-screen. Better than “upstate” if you know what we mean!

Speaking of which, before she can even try to make the leap back onto our screens, she’ll have to serve two months in prison, pay a $150,000 fine, have two years of supervised release, and complete 250 hours of community service. Meanwhile, husband Mossimo Giannulli will serve five months with 250 hours of community service, two years of supervised release, and a $250,000 fine.

But the 55-year-old isn’t the only one whose career has suffered from the scandal. Her daughter Olivia Jade had an up-and-coming YouTube channel before the embarrassing news broke that her parents cheated her way into USC. While a source told Us last week vlogging is still Olivia’s “end goal”, she knows she “might face some struggle” rebuilding her brand.

That certainly became clear earlier this week when the 20-year-old was soundly dragged for trying to preach about white privilege despite being pretty much the poster child for the issue. All in all, it seems like the whole family are going to have to do a lot more work to win back the hearts of the public.

What do U think, Perezcious readers??? Will you ever be able to look at Aunt Becky the same way again? Or will her stint in jail permanently tarnish the wholesome image she’s always played? Sound OFF with your take in the comments (below)… 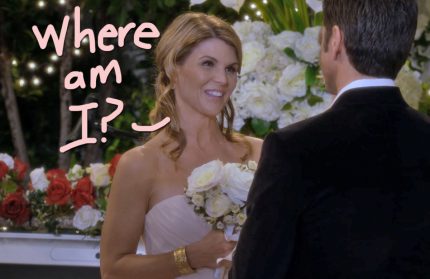 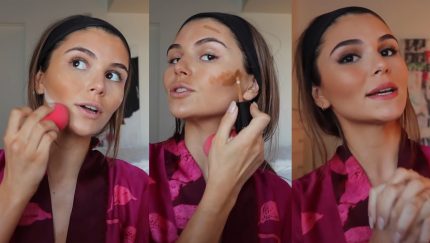 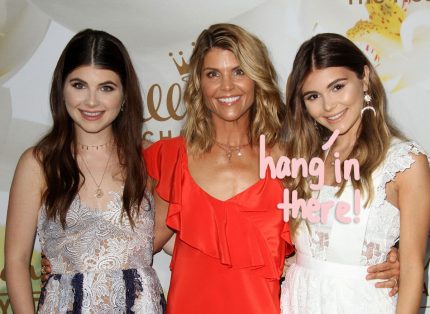 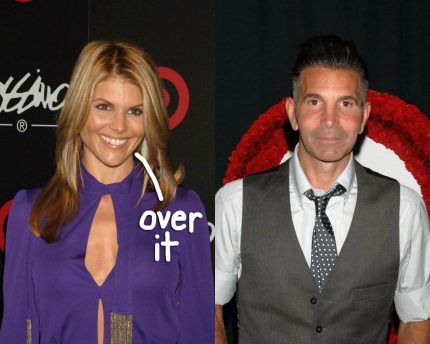