Are Lori Harvey and Michael B. Jordan expecting a baby in 2022? See the comment that has fans wondering whether they’re starting a family together.

Lori Harvey called her longtime boyfriend, Michael B. Jordan, her “baby daddy” while celebrating New Year’s Eve on Dec. 31, and now fans are wondering whether they’re expecting. As you can see in the short clip below, the gorgeous model, 24, shared a boomerang of herself and Michael B. Jordan dressed up for the evening — and they look amazing — but it’s the comment written on the boomerang that has everyone talking.

Are Lori and Michael starting a family in 2022? That’s not yet clear, but Lori and Michael were with friends when the clock struck midnight. “Bringing in the new year with my girls”, Lori wrote on another fun clip shared to her Instagram Story.

Michael and Lori recently celebrated their one-year anniversary in November, after making their relationship Instagram official last January. And this past April, Michael told PEOPLE why he’s been so open about his love life and sharing their romance on social media. “I’m still private, and I want to protect that, but it just felt like it was a moment of just wanting to put it out there and move on. I am extremely happy,” he said.

He continued, “I think when you get older, you feel more comfortable about the [public nature] of the business that we’re in. So for me, it was a moment to, I guess, take ownership of that and then get back to work.” 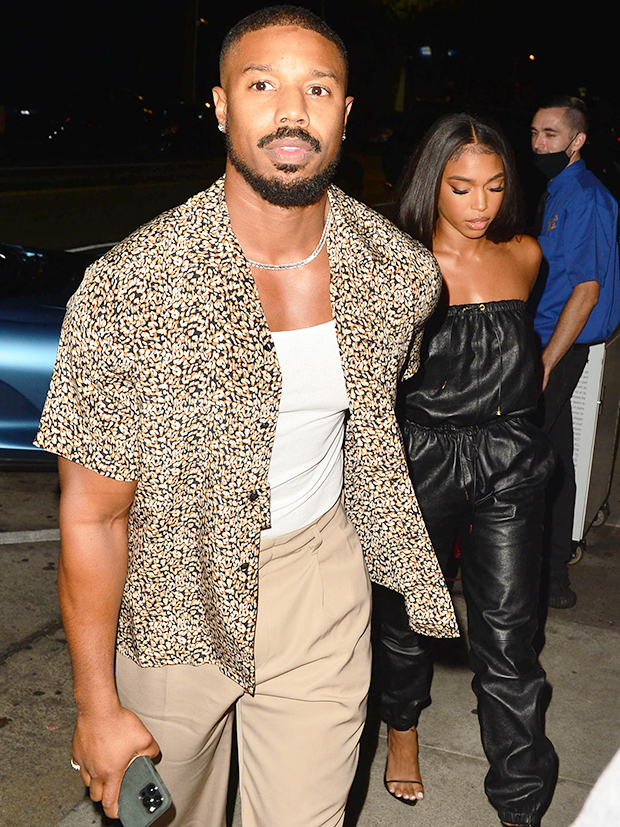 And this past December, Michael appeared on The View and admitted he has “fallen in love”. While Michael didn’t mention his girlfriend’s name, he said his relationship has helped him take on sexier movie roles. “One of the things that helps me choose roles or which ones I stay away from is how much I feel like I have to give to the role. Certain life experiences I never had. So I didn’t feel like I could pull from a personal place. I could not make it connect to me,” he said. “Now that I am in a place where I have fallen in love. I know what that’s like.”